Indigenous people were disproportionately impacted by the virus in many of the state's counties in the first months of the pandemic. by Emma Gibson Tweet 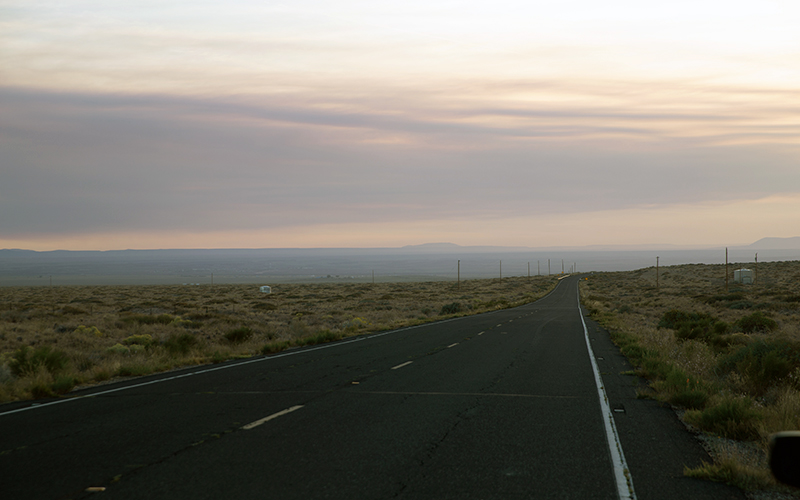 A New York Times analysis of Center for Disease Control and Prevention data shows that Arizona counties with available race-based data stand out as having high rates of coronavirus among Native American communities compared with other race or ethnic groups in the initial months of the pandemic.

The CDC data did not include information for all U.S. counties, as some of the data did not break down to the county level. The analysis was based on the data that included race or ethnic information, which for Pima County was 85%, according to the analysis.

On Monday the Tohono O'odham Nation leadership team reported its largest spike in COVID-19 cases with 54 new cases since its last update June 28. It and Tohono O'odham Nation Health Care report that 223 tribal members have the disease and 11 have died. According to the report, 43% of these tribal citizens with COVID-19 live on the nation's main tribal reservation and a little over the majority of those infected live in Tucson.

Chairman Ned Norris Jr. signed an executive order June 23 requiring people to wear face coverings in public on the nation when they can't maintain a 6 foot buffer between themselves. July 2 he signed another order amending aspects of the stay-at-home order in reference to wakes and funerals, the 9 p.m. to 6 a.m. curfew, and other requirements.

The Pascua Yaqui Tribe reported on July 3 there were 218 confirmed cases and five deaths among community members, not only tribal members, in the Tucson area, and 159 known cases and four deaths in Guadalupe, as of July 2.

Small town in Maricopa County steps up fight against COVID-19 Pima County to start vaccinating 0-5 year olds Contreras Fire listed as 100% contained
By posting comments, you agree to our
AZPM encourages comments, but comments that contain profanity, unrelated information, threats, libel, defamatory statements, obscenities, pornography or that violate the law are not allowed. Comments that promote commercial products or services are not allowed. Comments in violation of this policy will be removed. Continued posting of comments that violate this policy will result in the commenter being banned from the site.