The judge agreed with Remington's attorney that state prosecutors presented misleading statements to an initial panel but did not do so intentionally. by Associated Press Tweet 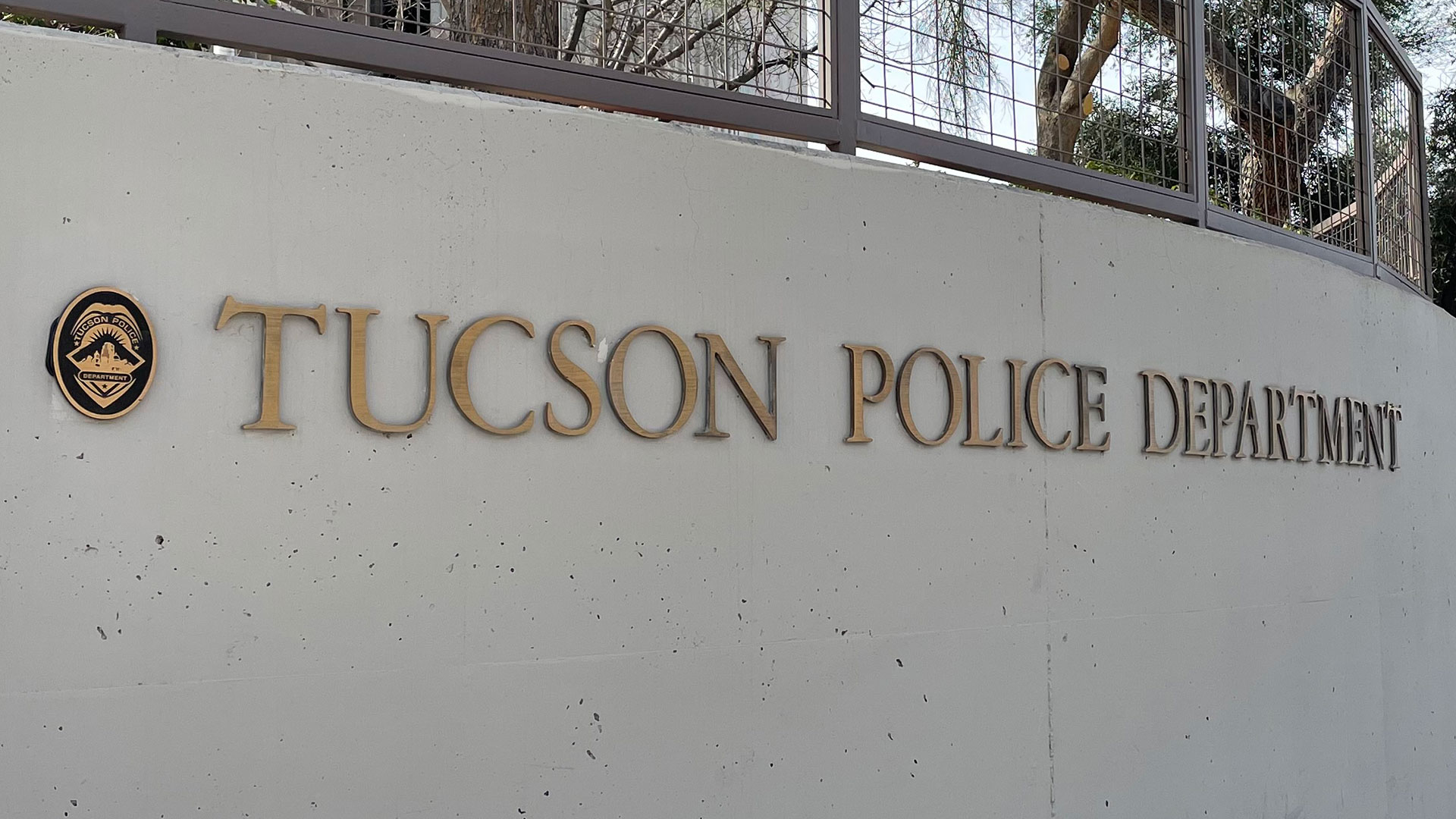 The Tucson Police Department, like many others around the country, is actively trying to find qualified applicants who want to join the force.
Tony Paniagua/AZPM

Former Tucson police Officer Ryan Remington, who was indicted on a manslaughter charge in the shooting of a shoplifting suspect, will have his case heard again by a grand jury.

Pima County Superior Court Judge Danelle Liwski granted a defense request Friday to remand the case to a grand jury. She agreed with Remington's attorney that state prosecutors presented misleading statements to an initial panel but did not do so intentionally.

The prosecution said Friday that a full and factual picture was presented to the grand jury.

Remington was fired in early January for what police determined was excessive use of force. Remington was off duty and working security at a Walmart store when he approached Richard Lee Richards, whom an employee had accused of shoplifting.

Authorities said Richards, who was in a mobility scooter, pulled a knife on a worker as he was leaving. Remington allegedly ordered Richards to drop the knife and not to enter another store. Richards ignored the officer before Remington shot him multiple times, and he fell out of his scooter, authorities have said.

Remington, who pleaded not guilty to manslaughter, is scheduled to appear in court again in January.

Interim faculty report denounces UA's response ahead of deadly on-campus shooting Student gumshoes at GCU collaborate with Phoenix police to create shoeprint database Arizona death row inmate withdraws request to be executed
By posting comments, you agree to our
AZPM encourages comments, but comments that contain profanity, unrelated information, threats, libel, defamatory statements, obscenities, pornography or that violate the law are not allowed. Comments that promote commercial products or services are not allowed. Comments in violation of this policy will be removed. Continued posting of comments that violate this policy will result in the commenter being banned from the site.