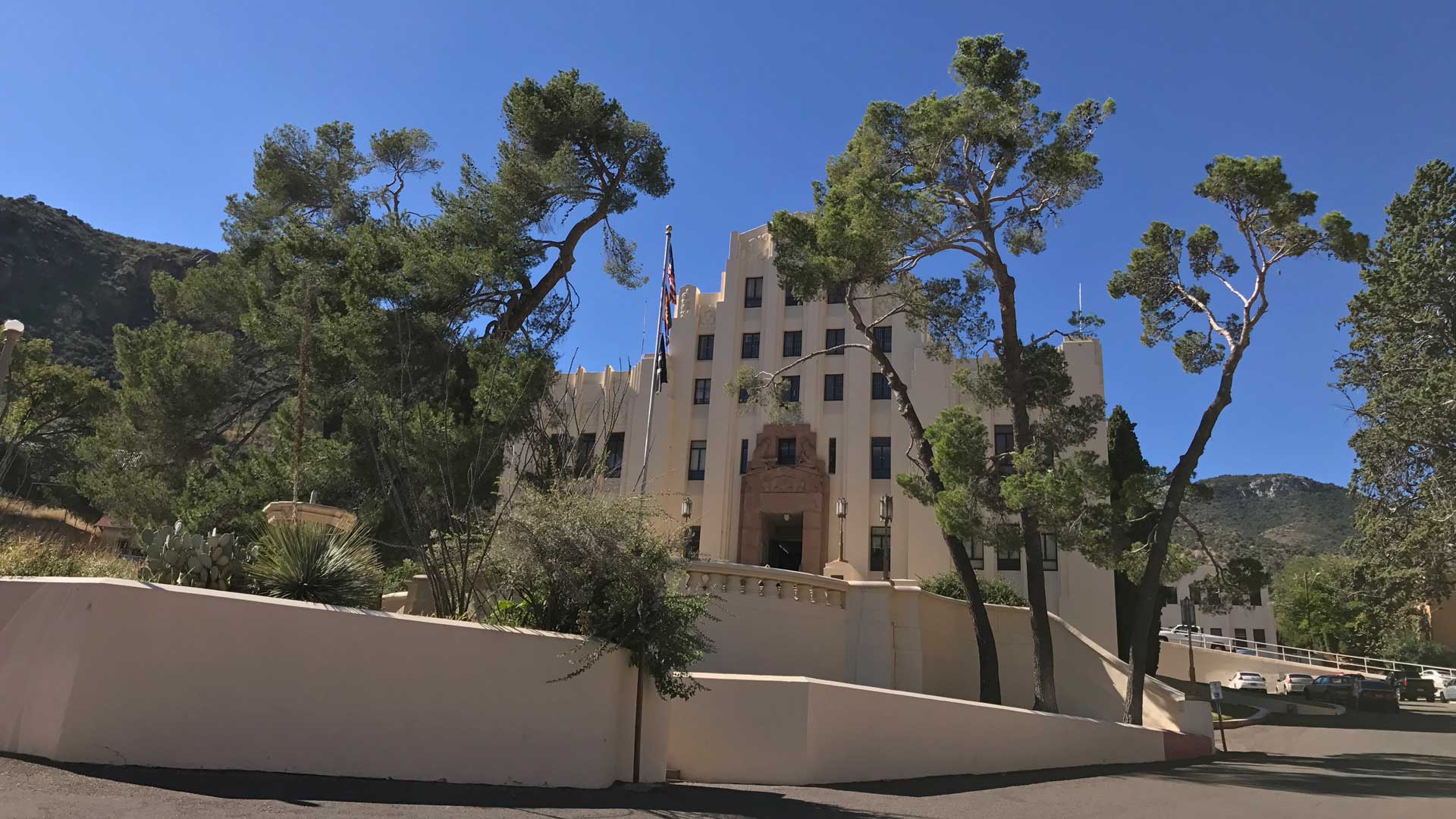 Two Republicans who control the board in a rural southeastern Arizona county on Wednesday told a judge they want to withdraw a lawsuit they had filed just two days prior that sought to force their own elections director to hand-count all the ballots cast in-person on Election Day.

The court filing and one of the GOP supervisors in Cochise County said they did not want to interfere with the likely recount in the race for Arizona attorney general.

Democrat Kris Mayes was leading Republican Abraham Hamadeh by well under the recount margin as of late Wednesday afternoon.

The Legislature this year changed the state's election recount law to greatly increase the threshold for mandatory recounts.

It now requires a recount when the candidates are within .5% of each other. In the attorney general race, the trigger is about 12,500 votes.

Supervisor Peggy Judd told The Associated Press that she agreed to withdraw the lawsuit against Elections Director Lisa Marra that she and Supervisor Tom Crosby filed on Monday because they did not want to disrupt the statewide recount.

That will be triggered once the state accepts the election certifications from all 15 Arizona counties and the statewide vote totals are accepted.

“We’ve had to step back from everything we were trying to do and say, OK, we’ve got to let this play out,” Judd said. “Because it’s the last thing we want to do to get in (Marra's) way.”

Marra's attorney, Christina Estes-Werther, said she expects a fast decision from the Pima County judge who is hearing the case.

The push to hand-count ballots in the Republican-heavy county that is home to the iconic Old West town of Tombstone gained impetus from false claims by former President Donald Trump and his allies of widespread fraud and voting machine conspiracy theories in the last presidential contest.

Nevertheless, the conspiracy theories have spread widely and prompted heated public meetings in mostly rural counties throughout the West amid calls to ditch voting machines in favor of paper ballots and full hand-counts.

The controversies nearly delayed certification of primary results earlier this year in one New Mexico county and have fed an ongoing legal battle over a full hand-count in a Nevada county.

Crosby and Judd wanted to hand-count all 12,000 Election Day ballots and the approximately 32,000 that were cast early. But in a ruling prompted by a lawsuit filed by a retiree group, a judge said that state law bars expanding the normal 1% hand-count audit of early ballots.

He said any expansion of the 2% of Election Day ballots normally tallied to test vote-counting machine accuracy had to be random.

Judd and Crosby then proposed counting 99% of all Election Day ballots, then settled on those from 16 of the county's 17 voting sites.

The Republican-elected county prosecutor told them they would be committing a felony if they tried to take the ballots from Marra, who refused to go along.

Judd said Wednesday that she wanted to end the battle with Marra and let her proceed with her job. “We’re trying to make nice with her,” Judd said. “She’s really been afraid of us for a while.”

Judd said a machine recount of the attorney general race — and potentially others — will achieve most of what their full hand-count was designed to do.

The Cochise County hand-count fight had threatened to delay the required statewide certification set for Dec. 5. A recount will come after that official canvass and could take until the end of the year.

Elections Director in Cochise County leaving Recall petitions circulating for Cochise County supervisor The Buzz speaks with two newly-elected officials: Juan Ciscomani and Katie Hobbs
By posting comments, you agree to our
AZPM encourages comments, but comments that contain profanity, unrelated information, threats, libel, defamatory statements, obscenities, pornography or that violate the law are not allowed. Comments that promote commercial products or services are not allowed. Comments in violation of this policy will be removed. Continued posting of comments that violate this policy will result in the commenter being banned from the site.