The candidates are separated by 3,502 votes. by Christopher Conover Tweet 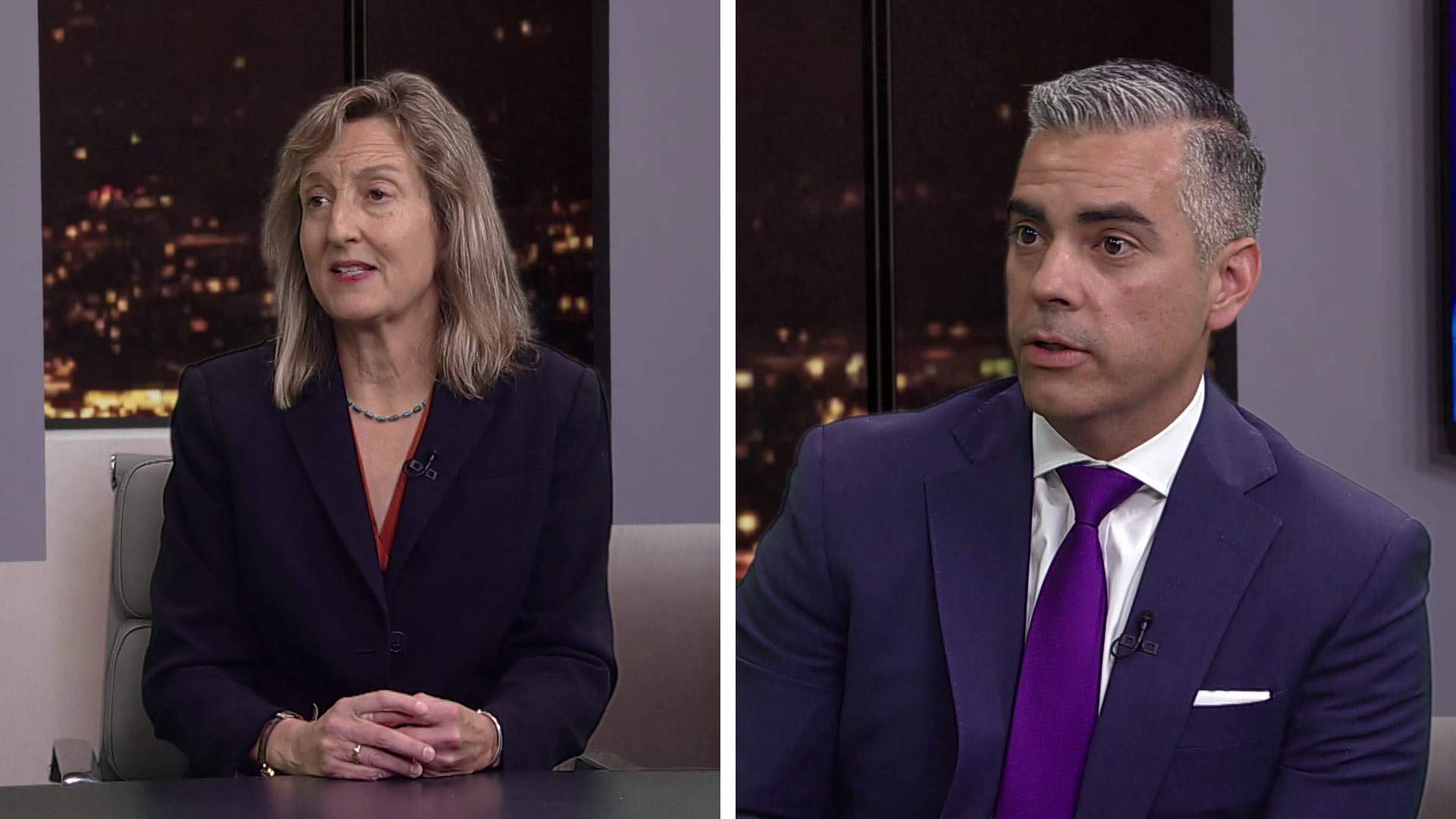 Republican candidate Juan Ciscomani was declared the winner of the Congressional District 6 race on Monday night by the Associated Press.

Ciscomani will replace Democratic Rep. Ann Kirkpatrick who is retiring.

The district is considered highly competitive. It was redrawn by the Independent Redistricting Commission to include eastern Pima County, much of Cochise County, and parts of Graham, Greenlee, and Pinal Counties.

As of Monday night, 341,072 votes were counted in the district. Ciscomani leads his Democratic opponent Kirsten Engel by 3,502.

The Buzz speaks with two newly-elected officials: Juan Ciscomani and Katie Hobbs Biden honors Bowers, others, on second anniversary of Jan. 6 insurrection Recall petitions circulating for Cochise County supervisor
By posting comments, you agree to our
AZPM encourages comments, but comments that contain profanity, unrelated information, threats, libel, defamatory statements, obscenities, pornography or that violate the law are not allowed. Comments that promote commercial products or services are not allowed. Comments in violation of this policy will be removed. Continued posting of comments that violate this policy will result in the commenter being banned from the site.