Former UA student Murad Dervish has been charged with first degree murder and aggravated assault with a deadly weapon. by Paola Rodriguez Tweet 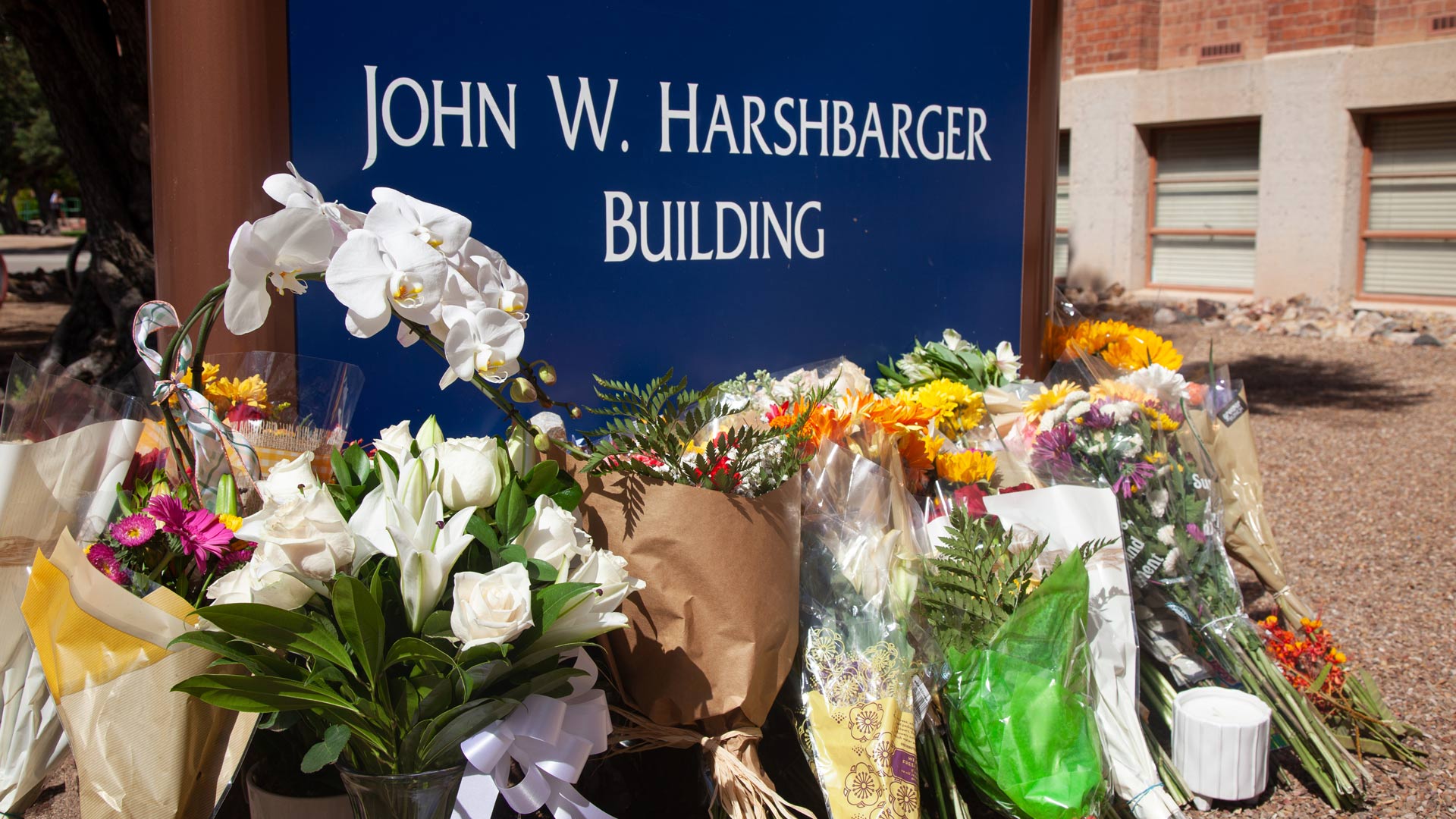 UAPD officials say before the shooting, they were in the process of filing an exclusionary order against the suspect but were not able to make contact with Dervish.

Exclusionary orders are used to restrict individuals “who have committed crimes or engaged in disruptive actions from specific areas or the entire campus.”

They may be requested by an officially designated person in charge of a specific area, like department heads, deans, or the university president. UAPD may also initiate an order.

University of Arizona Professor Thomas Meixner was killed by the former UA student.

Meixner graduated from the UA in 1999 with his Ph.D. in Hydrology and Water Resources. His family shared that he best described his work as “making the world better through biogeochemistry,” but to them, he was “trying to save the world’s most precious resource,”–water.

His family shared the following statement:

“There are no words. We can try to put it into writing, but there will never be words to describe this crushing loss. Thomas Meixner was an incredible son, brother, husband, father, uncle, colleague and friend. He loved his family, friends, coworkers, the University of Arizona and the greater Tucson community. He always focused on helping others in all he did. The loss of Tom has left a giant emptiness in our hearts.

He was a great man, a deeply faith-filled and devoted husband and father. He was passionate about Hydrology, and one of the last acts he performed on this earth was to teach a class. He described his work as “making the world better through biogeochemistry,” but to us, he was trying to save the world’s most precious resource.

He recently retweeted the following quote, “Hope is not optimism, which expects things to turn out well, but something rooted in the conviction that there is good worth working for.” Tom certainly lived this. He will be forever loved and missed by so many who knew him.”

He joined the faculty in 2005 and was named department head of hydrology and atmospheric sciences in 2019.

Community members have taken to social media to share their memories of Dr. Meixner.

I am utterly devastated by the loss of Prof. Thomas Meixner. Beyond his professional contributions to hydrology, Tom was a father and an exemplary human being. Praying all who mourn, especially his family. I will miss you forever, my dear friend. https://t.co/TfS61zzBgx

I have no words. Only sobbing. Thank you to our supportive community for reaching out. The loss is immense, especially for his family. I just can’t look at his smiling picture - as that was the grin he gave me talking about hydrology & teaching only a few hours earlier.

I am shocked & devastated by the killing of our colleague and friend at UA campus today. Tom showed how you could be an eminent, excellent scientist, and a leader—and also be just a down-to-earth likeable *good* guy. We will all miss him dearly https://t.co/iecdgNe0yE

University of Arizona students express concern in wake of deadly shooting Court documents reveal suspect in UA shooting was banned from university UA Professor shot and killed on campus
By posting comments, you agree to our
AZPM encourages comments, but comments that contain profanity, unrelated information, threats, libel, defamatory statements, obscenities, pornography or that violate the law are not allowed. Comments that promote commercial products or services are not allowed. Comments in violation of this policy will be removed. Continued posting of comments that violate this policy will result in the commenter being banned from the site.