Most in Arizona want term limits for U.S. Supreme Court

A new poll shows less than a majority approve of the Court’s work. by Christopher Conover Tweet 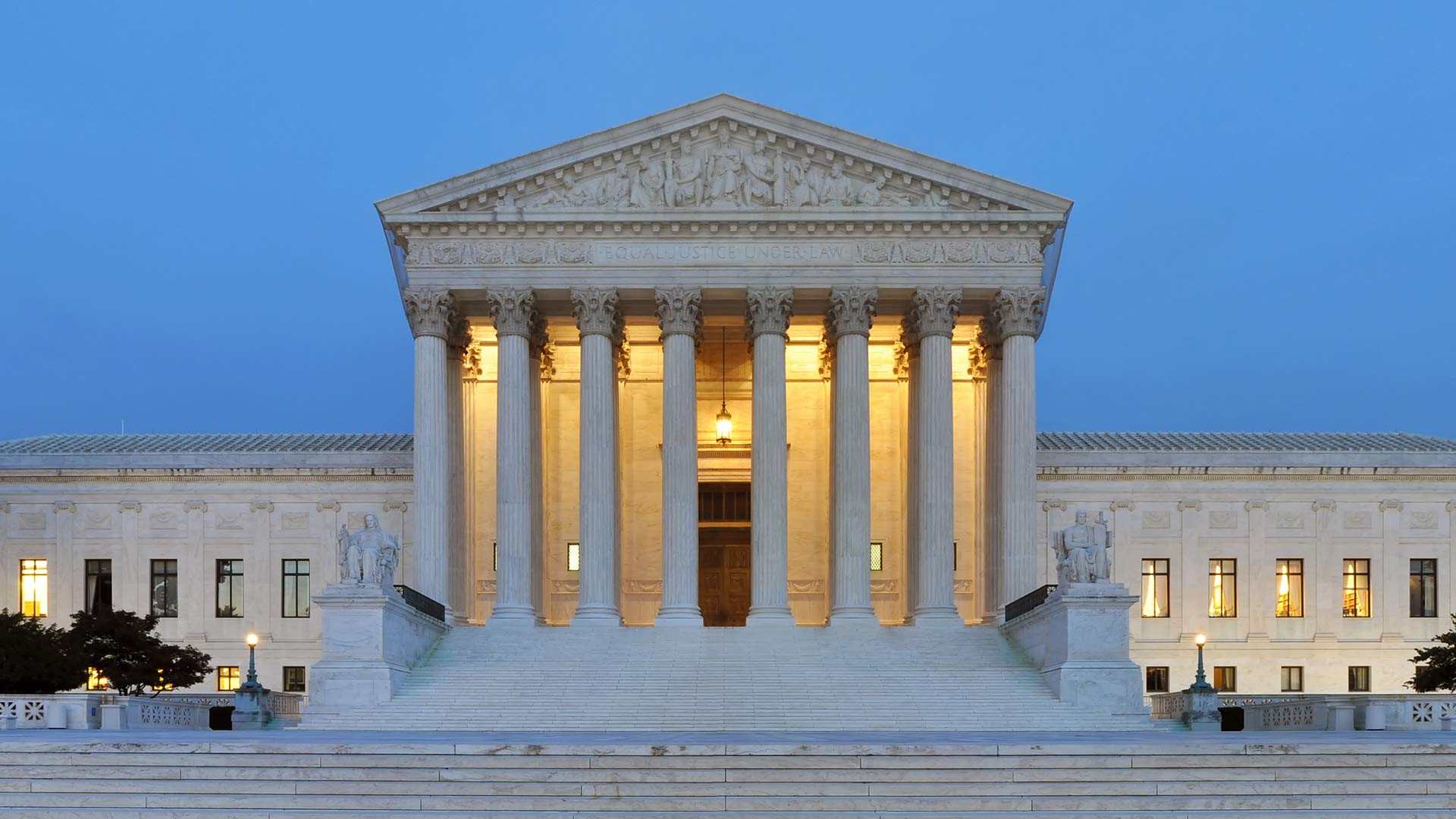 A new poll from OH Predictive Insights in Phoenix shows that Arizona residents are split on how they feel about the U.S. Supreme Court.

The poll shows that 43% of respondents view the nation’s highest court favorably and 45% view it unfavorably.

Two-thirds of Arizona residents also feel the justices on the Supreme Court should be subject to term limits.

“66% of respondents support imposing term limits on Supreme Court justices. A majority of each party supports the term limit reform…88% of Democrats, 63% of independents, and even 52% of Republicans,” said Mike Noble with OH Predictive Insights.

Increasing the number of justices also gets the support of 40% of respondents.

Planned Parenthood Arizona files immediate stay of anti-abortion ruling Signature numbers debated in Arizona voucher challenge Court says local health centers can challenge AHCCCS on reimbursements
By posting comments, you agree to our
AZPM encourages comments, but comments that contain profanity, unrelated information, threats, libel, defamatory statements, obscenities, pornography or that violate the law are not allowed. Comments that promote commercial products or services are not allowed. Comments in violation of this policy will be removed. Continued posting of comments that violate this policy will result in the commenter being banned from the site.