Public hearings will be held in Tucson. by Associated Press Tweet 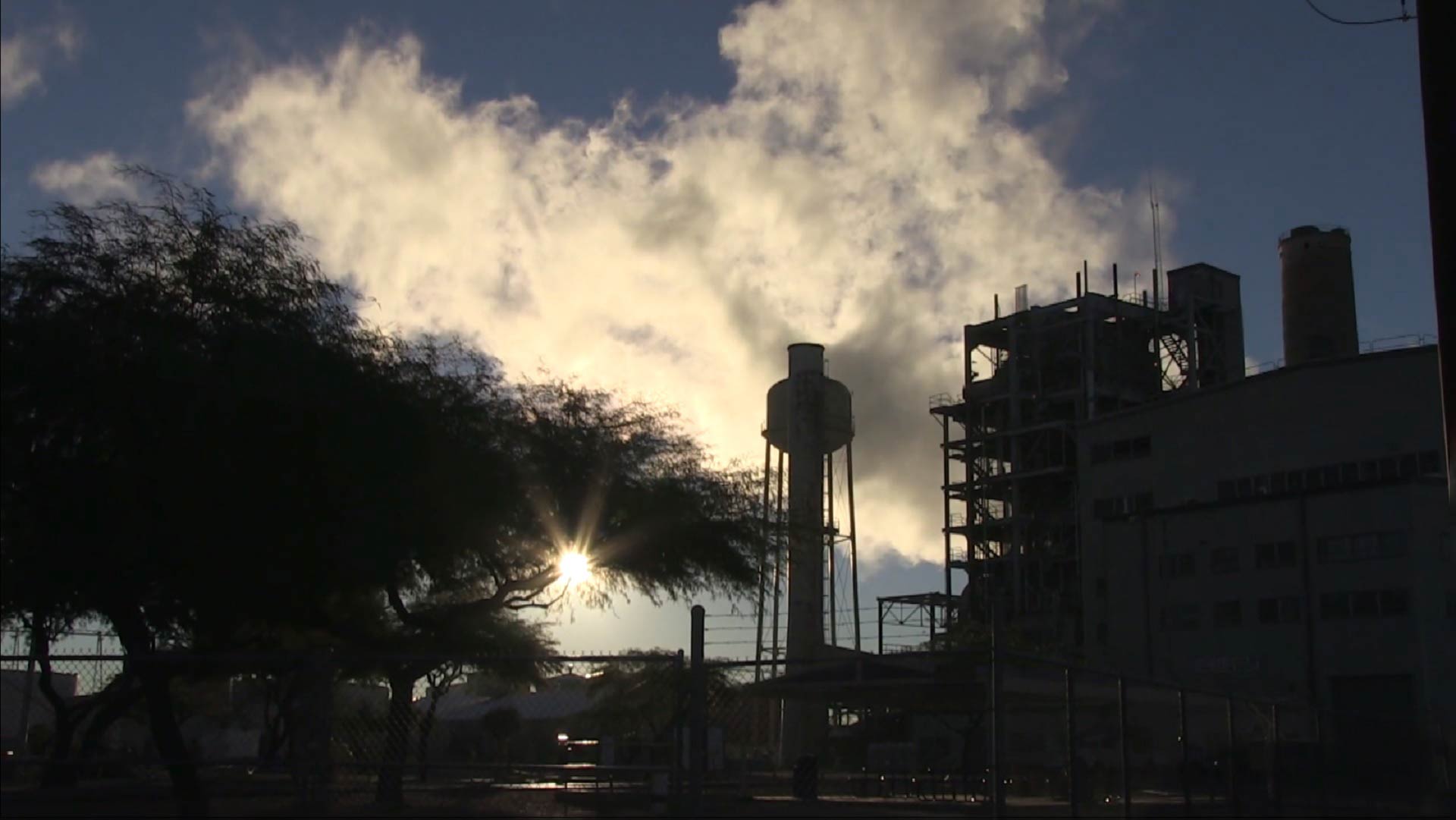 The H.Wilson Sundt Generating Station at 3950 E. Irvington Road is seen in this image from a Tucson Electric Power video on YouTube.
TEP/YouTube

The utility that provides electricity to nearly 440,000 homes and businesses in the Tucson area wants to raise its rates for residential customers by nearly 12%.

Tucson Electric Power says commercial rates will go up by a slightly lower amount. Average residential bills on those with basic plans will go up by about $14 a month and a small business by less than $40 a month.

The company said Friday it will ask the Arizona Corporation Commission to approve the rate hike. If approved, they would go into effect in September 2023.

The company said the increases are needed to pay for its investments in wind and solar renewable energy, grid, and security improvements. Two coal-fired power plant units will be shut down within a decade.

Council approves special election for new Tucson Electric Power agreement Thousands without power in Eloy Electric bills to rise $9-$13 a month under TEP plan
By posting comments, you agree to our
AZPM encourages comments, but comments that contain profanity, unrelated information, threats, libel, defamatory statements, obscenities, pornography or that violate the law are not allowed. Comments that promote commercial products or services are not allowed. Comments in violation of this policy will be removed. Continued posting of comments that violate this policy will result in the commenter being banned from the site.