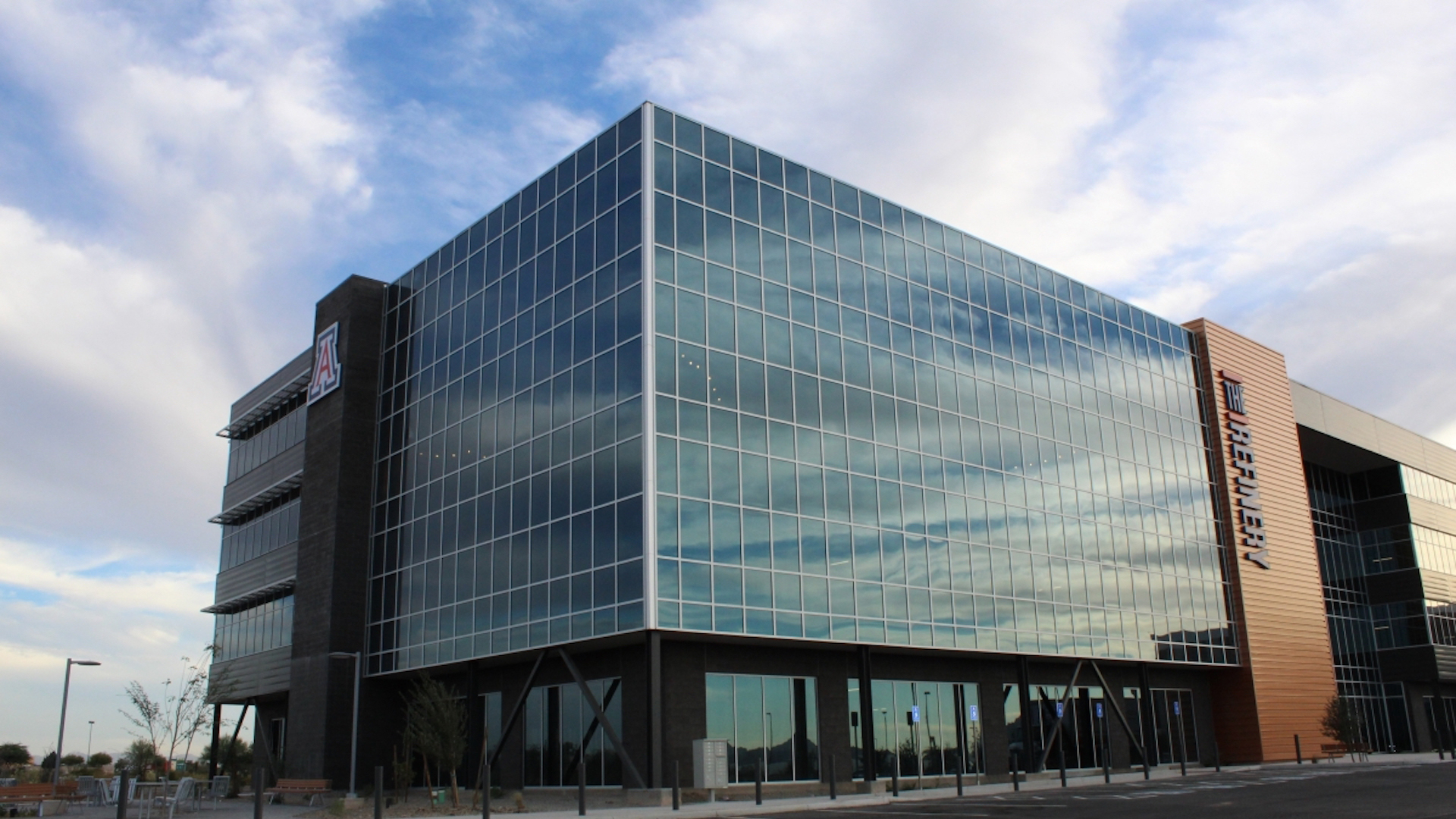 The University of Arizona group tasked with helping business startups get off the ground is moving into a new building south of the campus.

"One thing I would ask and recommend is to reach out to us, talk to us about what they're working on and how we might be able to help and provide resources to move whatever they are working on out into the world where it can have an impact on people," he explained.

UA Tech Park to Mentor Companies in Solar Competition UA Tech Park Adds $2B to Arizona Economy Last Year, Report Says Startups Are About More Than Latest Tech
By posting comments, you agree to our
AZPM encourages comments, but comments that contain profanity, unrelated information, threats, libel, defamatory statements, obscenities, pornography or that violate the law are not allowed. Comments that promote commercial products or services are not allowed. Comments in violation of this policy will be removed. Continued posting of comments that violate this policy will result in the commenter being banned from the site.