The University of Arizona-led Event Horizon telescope project captured the object in the center of the Milky Way. by Tony Perkins Tweet 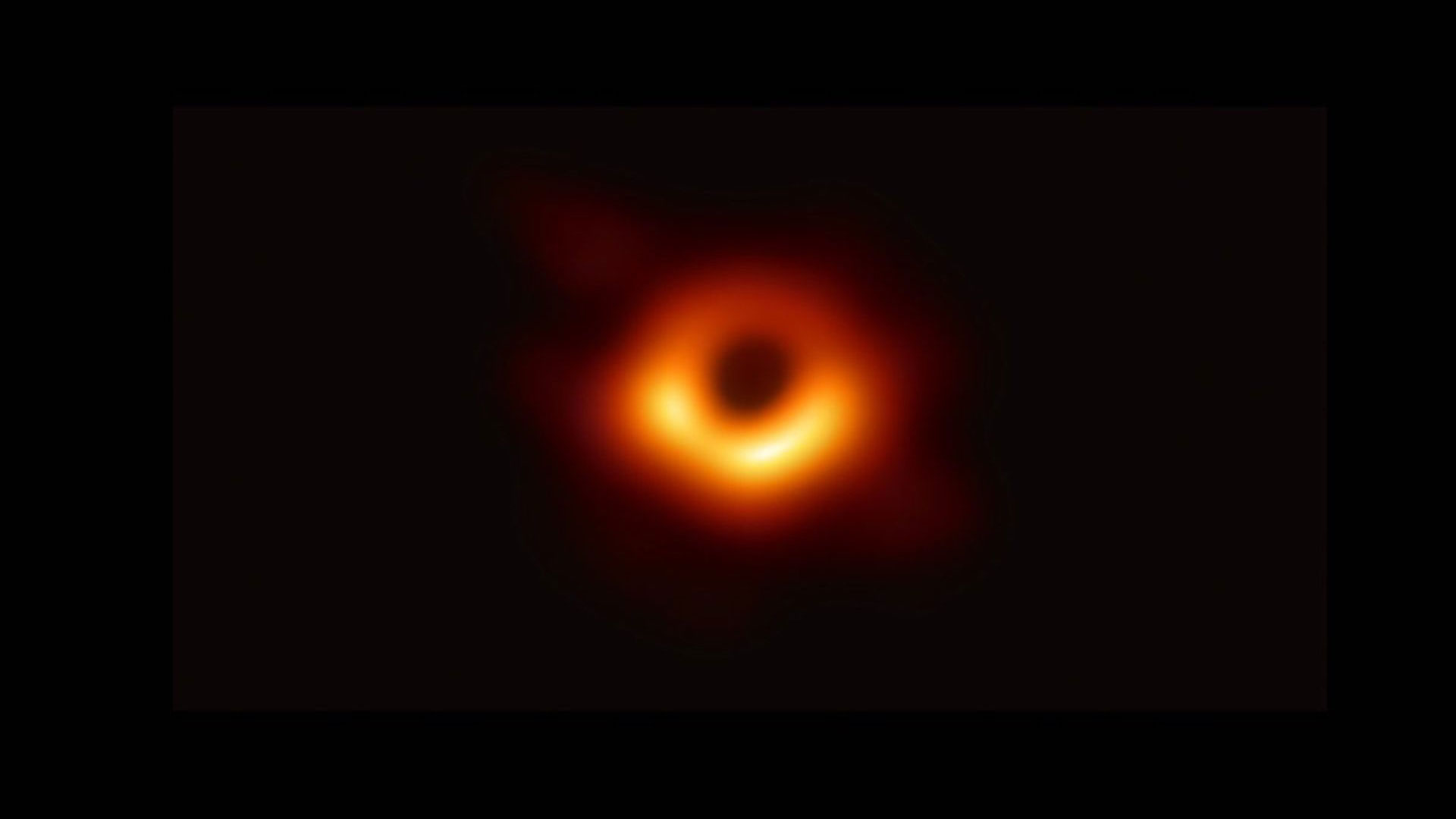 Scientists with the University of Arizona-led Event Horizon Telescope unveiled the first image of a black hole within our own galaxy Thursday.

The landmark event follows the team’s historic imaging of a black hole in another galaxy a few years ago. University of Arizona astrophysicist Feryal Ozel called it a remarkable achievement.

“I wish I could tell you the second time is as good as the first when imaging black holes. But that wouldn’t be true. It is actually better," she said.

Scientists say the Milky Way's black hole, called Sagittarius A*, is weaker and thus harder for instruments to see, despite it being much closer to Earth.

She noted Sagittarius A* is 30 times wider than the Sun. That means its measurement is equal to the width of the Sun plus the orbit of the innermost planet of our solar system, Mercury.

NOVA Universe Revealed: Black Holes Event Horizon telescope eyes new targets in deep space UA Astronomers Contribute to Historic Image of Black Hole
By posting comments, you agree to our
AZPM encourages comments, but comments that contain profanity, unrelated information, threats, libel, defamatory statements, obscenities, pornography or that violate the law are not allowed. Comments that promote commercial products or services are not allowed. Comments in violation of this policy will be removed. Continued posting of comments that violate this policy will result in the commenter being banned from the site.