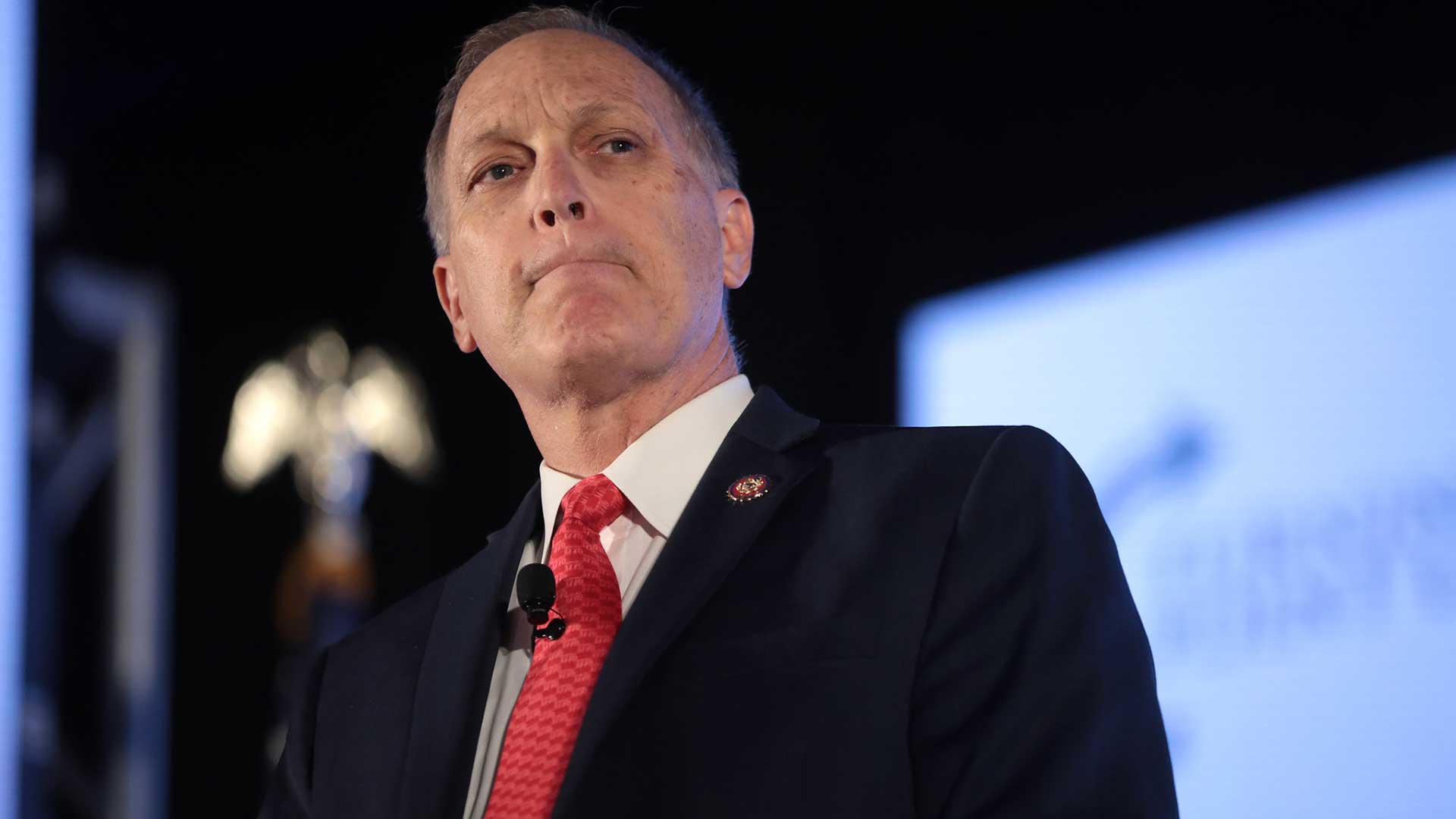 House investigators said Thursday that they have issued subpoenas to Republican Arizona Congressman Andy Biggs and four other GOP lawmakers as part of their probe into the violent Jan. 6 insurrection, an extraordinary step that has little precedent and is certain to further inflame partisan tensions over the 2021 attack.

The Jan. 6 panel’s subpoenas for Biggs and Republican Reps. Kevin McCarthy of California, Jim Jordan of Ohio, Scott Perry of Pennsylvania, and Mo Brooks of Alabama come as the investigation is winding down and as the panel prepares for a series of public hearings this summer.

These members include those who participated in meetings at the White House, those who had direct conversations with President Trump leading up to and during the attack, and those who were involved in the planning and coordination of certain activities on and before January 6th.

Arizona lawmakers approve bipartisan $18 billion budget Arizona Senate Democrats force vote on gun background checks Trump endorses investor Masters in Arizona Senate primary
By posting comments, you agree to our
AZPM encourages comments, but comments that contain profanity, unrelated information, threats, libel, defamatory statements, obscenities, pornography or that violate the law are not allowed. Comments that promote commercial products or services are not allowed. Comments in violation of this policy will be removed. Continued posting of comments that violate this policy will result in the commenter being banned from the site.