Arguing it mostly benefited the wealthy, opponents of the tax policy petitioned to put it up to a statewide vote. by Andrew Oxford Tweet 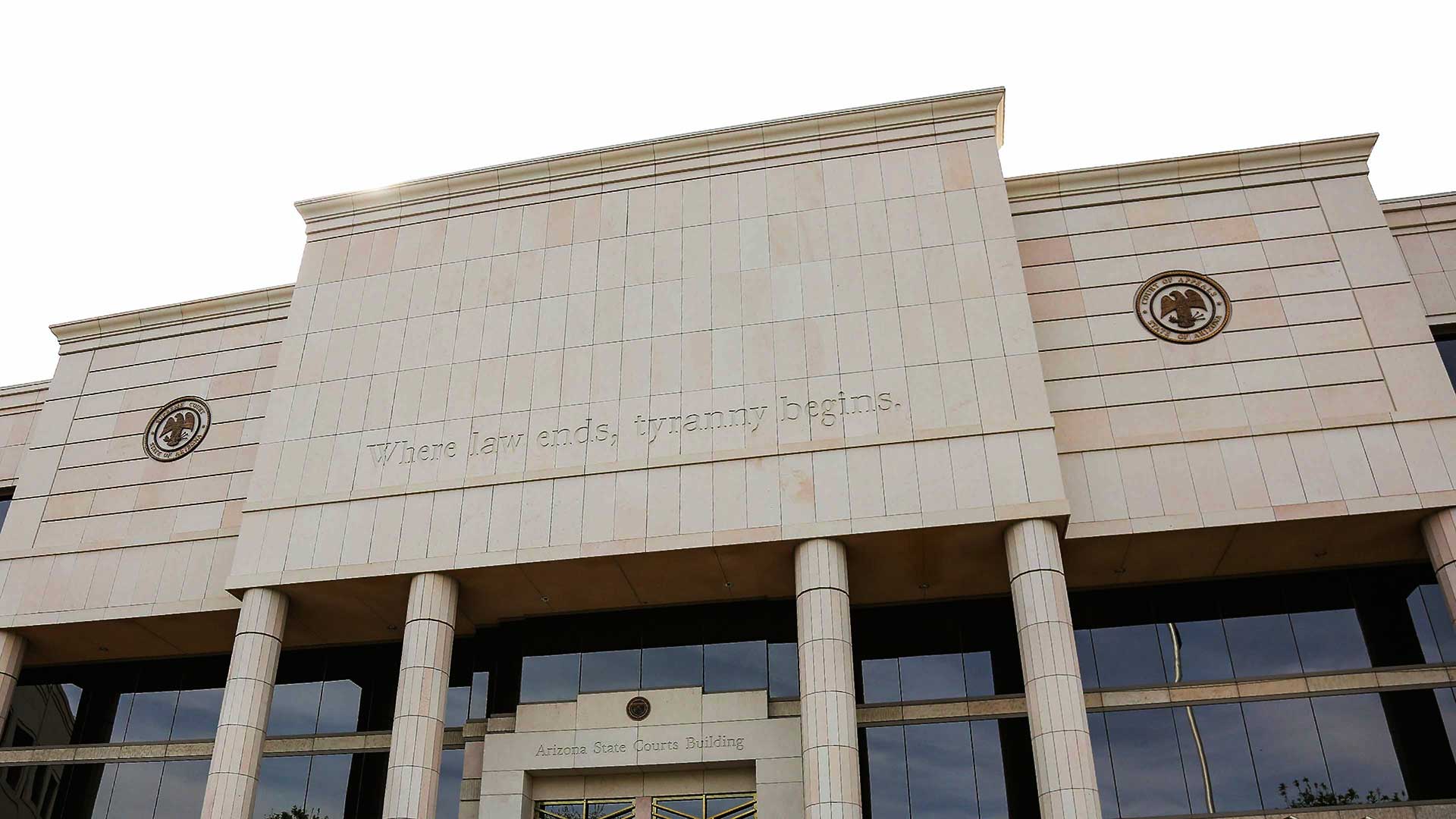 Arizona voters will not get a say on repealing the state's flat tax after a Supreme Court decision Thursday.

But opponents argued that will mostly help the rich and cut revenues for needs like education.

So, they gathered petition signatures to put the issue on the ballot later this year and let voters decide whether to repeal the flat tax.

The Arizona Free Enterprise Club sued, citing a part of the state constitution that says the referendum process does not extend to repealing laws for the "support and maintenance" of the government. The group argued that includes taxes.

In a decision Thursday, the state Supreme Court agreed and blocked the flat tax from appearing on the 2022 general election ballot.

The Free Enterprise Club called the decision a "huge win for Arizona taxpayers."

Senate Minority Leader Rebecca Rios, a Democrat from Phoenix, called it a "slap in the face."

"A true Democracy should have no problem allowing this to go before the voters of Arizona," she said in a statement.

Arizona Supreme Court says anonymous juries constitutional The Buzz: A look at Arizona's new government Arizona's shipping container wall on border is coming down
By posting comments, you agree to our
AZPM encourages comments, but comments that contain profanity, unrelated information, threats, libel, defamatory statements, obscenities, pornography or that violate the law are not allowed. Comments that promote commercial products or services are not allowed. Comments in violation of this policy will be removed. Continued posting of comments that violate this policy will result in the commenter being banned from the site.