Federal government could take over job safety enforcement from Arizona

OSHA is starting the process of revoking Arizona's state plan this week. by Megan Myscofski Tweet 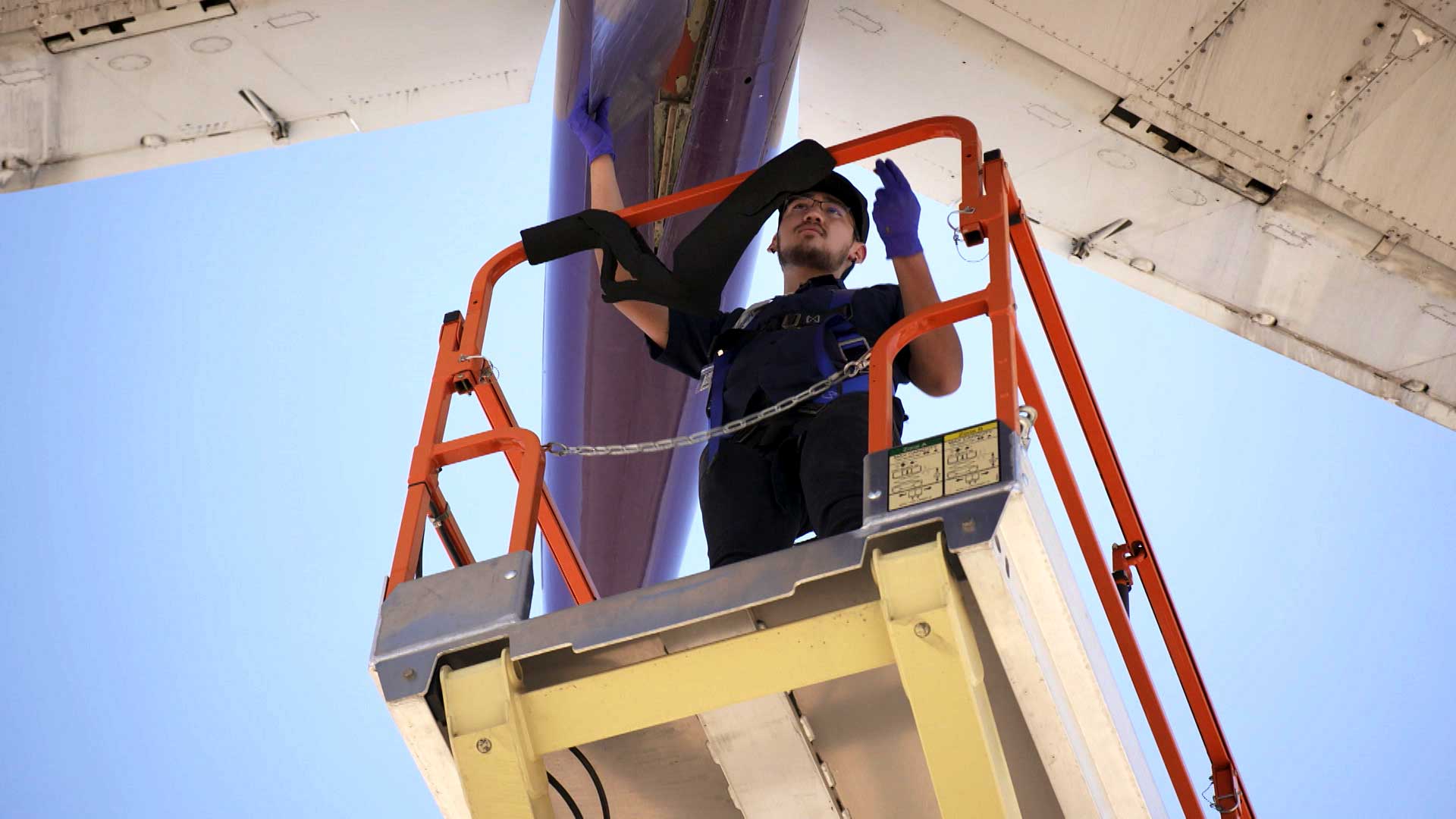 The U.S. Department of Labor is threatening to revoke Arizona’s state OSHA plan in reaction to what it calls nearly a decade-long pattern of failures to adopt and enforce safety standards.

The federal Occupational Safety and Health Administration, or OSHA, sets workplace standards and requires that states create plans that are at least as effective as those.

"This is not something we do lightly, but certainly something that we’re determined to do to make sure that we don’t have a patchwork of different levels of protection for workers in this country, depending on what state you’re in," Parker said.

OSHA sent a letter to the state government last fall as a warning, which Governor Doug Ducey wrote off as a “political stunt and desperate power grab.”

Now, OSHA is reconsidering Arizona’s plans and could revoke them if it doesn’t make any changes.

The proposal will be published Thursday, April 21st, and OSHA will take public comments into May.

Lifeguard shortage leaves some Tucson pools closed Automation could leave many Arizonans out of work, study warns Study says Arizona isn't doing enough to protect consumers from high medical debt
By posting comments, you agree to our
AZPM encourages comments, but comments that contain profanity, unrelated information, threats, libel, defamatory statements, obscenities, pornography or that violate the law are not allowed. Comments that promote commercial products or services are not allowed. Comments in violation of this policy will be removed. Continued posting of comments that violate this policy will result in the commenter being banned from the site.