The man behind Arizona's sentencing laws

This week on Gavel to Gavel, ProPublica's Nicole Santa Cruz discusses the role of Steve Twist in shaping criminal justice in Arizona. by Andrew Oxford Tweet 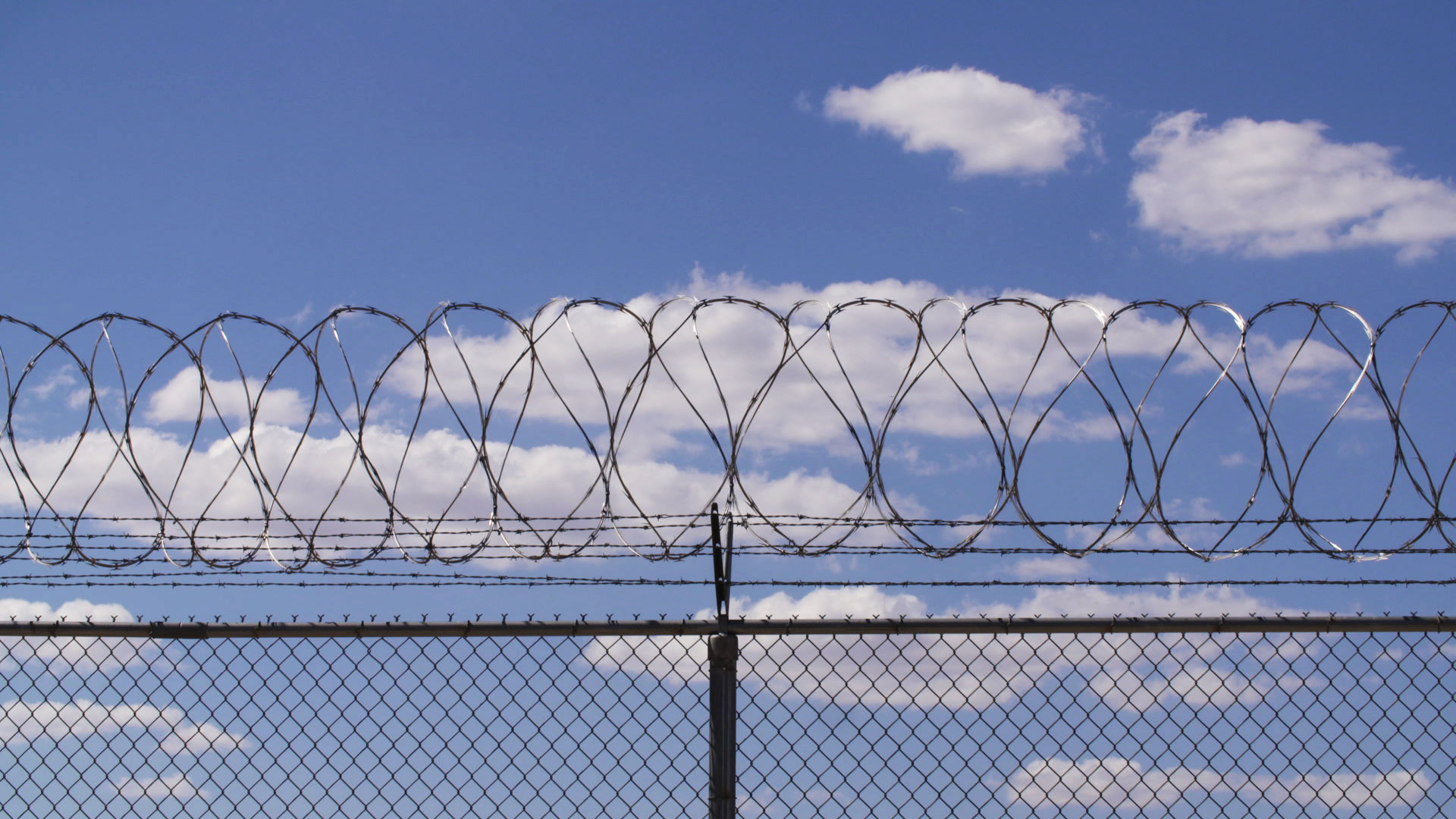 File image of razor wire lining a fence at a state prison in Arizona.
AZPM Staff

Proponents of changing some of the sentencing laws that have led to Arizona having one of the highest incarceration rates in the nation say one man has wielded outsize influence in stopping their bipartisan campaign.

But he's never held public office and you may have never heard of them.

This week on Gavel to Gavel, ProPublica's Nicole Santa Cruz discusses the role of Steve Twist in shaping criminal justice in Arizona.

Arizona House speaker testifies on efforts to overturn the 2020 election Frank Lloyd Wright's vision for Arizona's capitol Arizona lawmakers consider changing regulations for school buses
By posting comments, you agree to our
AZPM encourages comments, but comments that contain profanity, unrelated information, threats, libel, defamatory statements, obscenities, pornography or that violate the law are not allowed. Comments that promote commercial products or services are not allowed. Comments in violation of this policy will be removed. Continued posting of comments that violate this policy will result in the commenter being banned from the site.