Proposed Arizona law would seal records from some evictions

Backers say the measure will help tenants who win in court or reach an agreement with their landlord. by Andrew Oxford Tweet 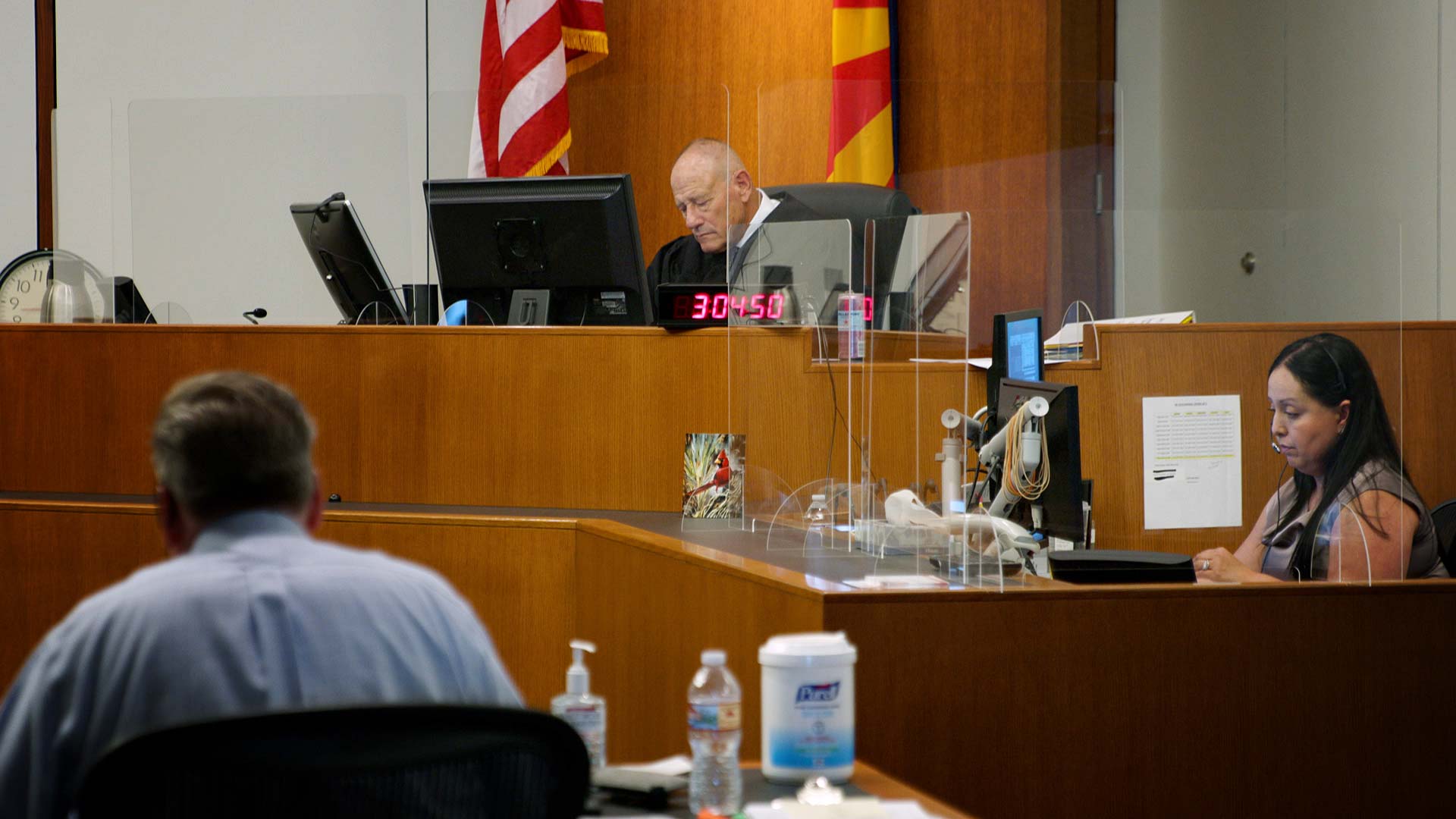 An eviction can haunt renters for years and close the door to some housing in the future. But that could change under a proposed Arizona law.

The state Senate advanced a bill Wednesday that would require courts to seal records from evictions when a court decides in the tenant's favor or if the tenant and landlord agree to drop the case.

State Rep. Justin Wilmeth, a Republican from Phoenix sponsoring the bill, told the Senate Appropriations Committee the measure will help ensure tenants are not wrongly denied housing based on an eviction case years earlier.

“Right now, innocent tenants are being labeled with a scarlet letter,” Wilmeth said. “Tenant screening reports routinely used by landlords to review tenant applications report whether the tenant was ever sued for eviction but regularly do not note the positive tenant outcomes. Since we lump the good with the bad, a tenant's rental application is at risk of being denied even though the tenant has positively resolved their issue with the landlord.”

Maxine Becker, an attorney with the nonprofit group Wildfire, told the committee the measure would also ensure tenants do not pay in the longterm for mistakes by landlords.

"Lots of times, landlords make mistakes. They don't properly notice the case. They sue the wrong person. And those cases get dismissed, too, but they also stay on those records and they cause problems down the line because when those public records get pulled," she said.

House Bill 2485 would only apply to evictions in the future.

The proposal has gotten bipartisan support so far.

It faces another vote of the full Senate and if it passes, will go to Gov. Doug Ducey for his signature or veto.

Public Housing/Section 8 voucher waitlist lottery opens City Council asks Attorney General Mayes to reconsider housing ordinance City under scrutiny for alledged homeless encampment sweeps ahead of gem show
By posting comments, you agree to our
AZPM encourages comments, but comments that contain profanity, unrelated information, threats, libel, defamatory statements, obscenities, pornography or that violate the law are not allowed. Comments that promote commercial products or services are not allowed. Comments in violation of this policy will be removed. Continued posting of comments that violate this policy will result in the commenter being banned from the site.