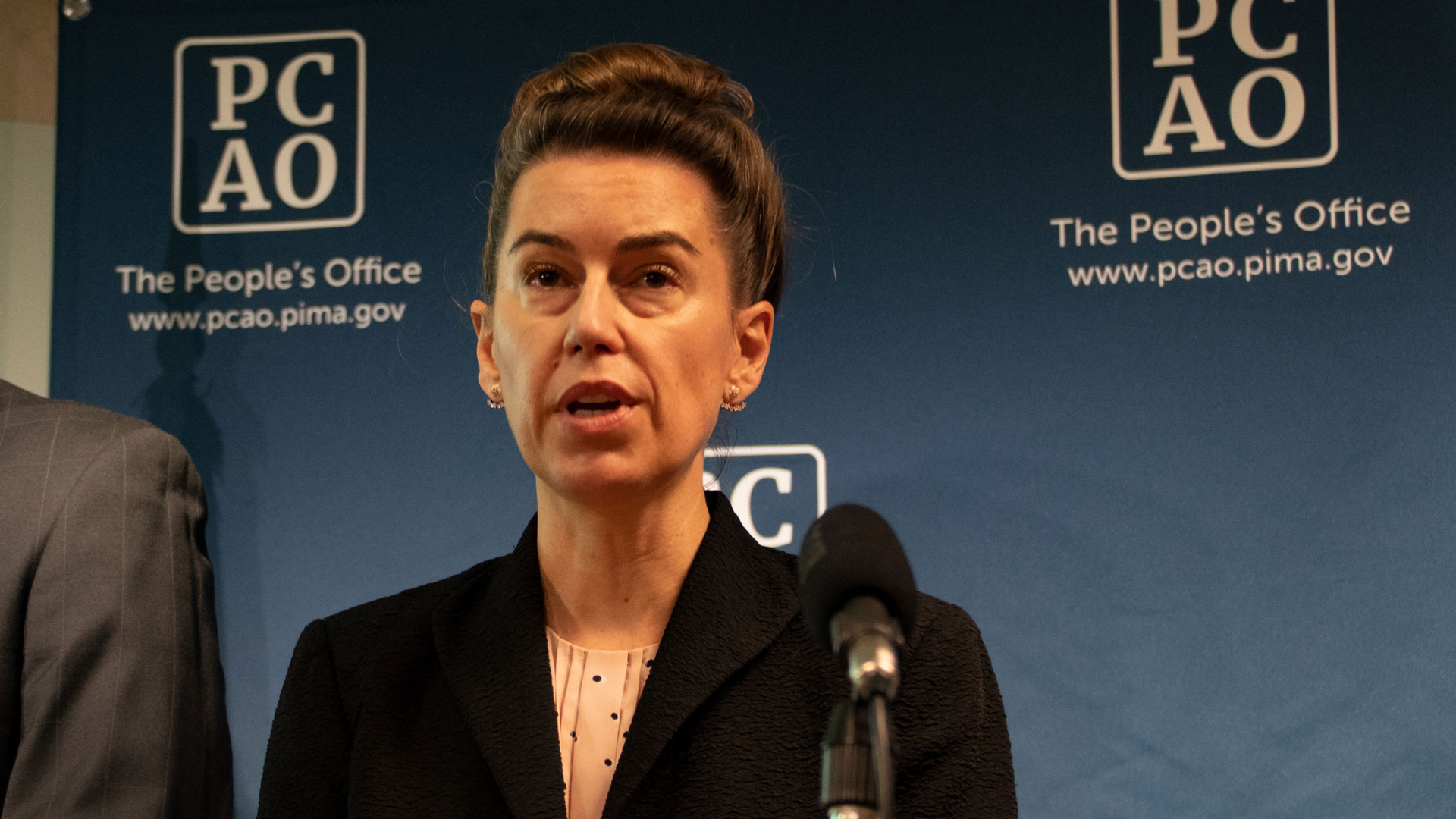 The Pima County Attorney’s Office will resume filing charges against people arrested on minor drug and paraphernalia charges and directing those people into the pre-indictment STEPS drug court.

In it she said minor drug offenders should not be taken to jail because she would not prosecute them.

The idea was to lower the jail population - while reducing the risk of COVID-19 transmission among inmates.

In the end, Conover said, it had a minimal effect on the jail population, so she has rescinded the policy so that more people with substance abuse disorder can be directed to treatment.

Pima County Attorney's Office will not prosecute minor drug possession cases New Pima County attorney drops cash bail, some deportations Laura Conover on reforming the Pima County Attorney’s Office
By posting comments, you agree to our
AZPM encourages comments, but comments that contain profanity, unrelated information, threats, libel, defamatory statements, obscenities, pornography or that violate the law are not allowed. Comments that promote commercial products or services are not allowed. Comments in violation of this policy will be removed. Continued posting of comments that violate this policy will result in the commenter being banned from the site.