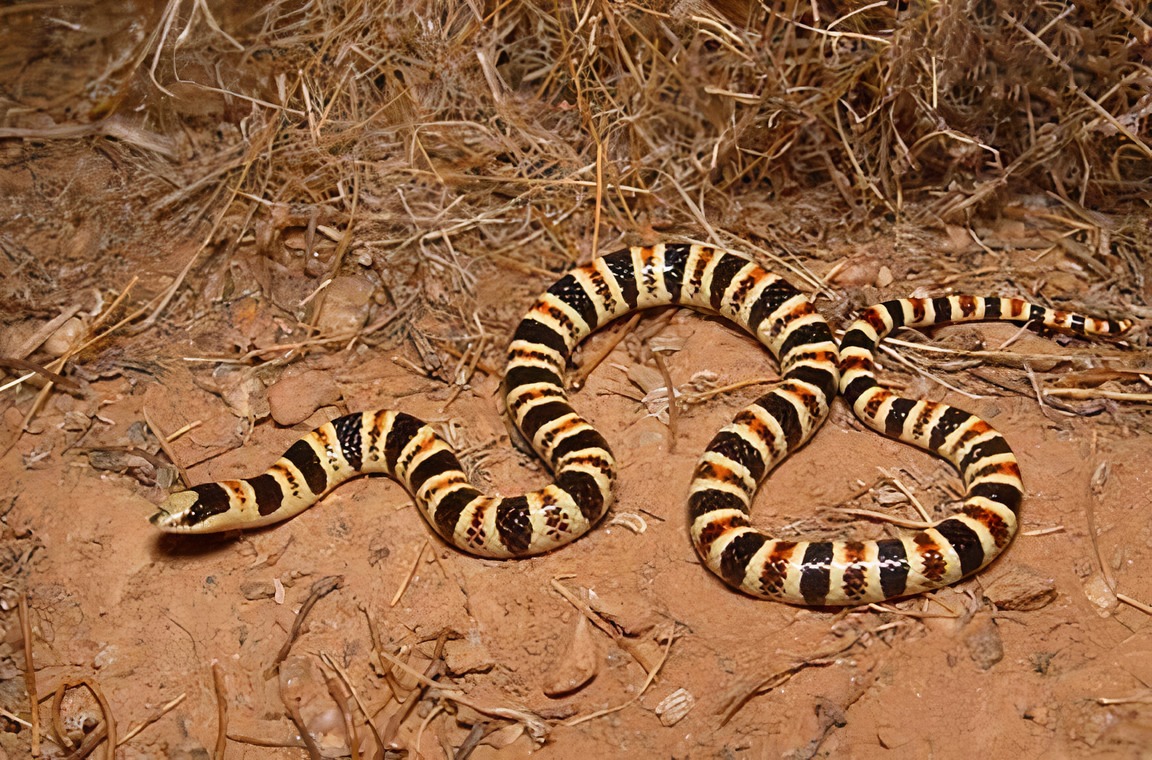 The Center for Biological Diversity has filed a formal notice of intent to sue the U.S. Fish and Wildlife Service for denying protection to Tucson shovel-nosed snakes under the Endangered Species Act.

Originally, the Fish and Wildlife Service found the species worthy of protection, but did not take any action. This past September, it denied protection for the second time.

The Tucson shovel-nosed snake has black-and-red stripes over its cream-colored body. It's uniquely suited to its habitat, swimming through sandy desert flatlands. It's non-venomous, but its primary food is scorpions.

The Center for Biological Diversity has been advocating for its protection since 2004.

Noah Greenwald at The Center for Biological Diversity said the speed of commercial development across its small habitat means there is not much time.

"The bulk of its range and habitat is in between Tucson and Phoenix, a heavily developing area making this snake quite threatened,” he said.

He added that it is not just a question of saving one species in a small corner of the world.

"Scientists around the world are raising the alarm bells that we are in an extinction crisis, that we're in danger of losing more than a million species in the coming decades. The primary cause of that is habitat destruction and the snake is caught up in that global trend,” he said.

A recent study says the Tucson shovel-nosed snake has already lost nearly 40% of its historic habitat to agriculture and urban development.

Supreme Court ruling against EPA hurts, may not hobble clean air in Arizona Oil spill stopped from reaching tributary on Navajo Nation State issues mercury warning for some fish caught in Patagonia Lake
By posting comments, you agree to our
AZPM encourages comments, but comments that contain profanity, unrelated information, threats, libel, defamatory statements, obscenities, pornography or that violate the law are not allowed. Comments that promote commercial products or services are not allowed. Comments in violation of this policy will be removed. Continued posting of comments that violate this policy will result in the commenter being banned from the site.