City of Tucson partners with Department of Defense to recruit staff

The program helps service members transition out of the military and pays their salaries for up to six months. by Megan Myscofski Tweet 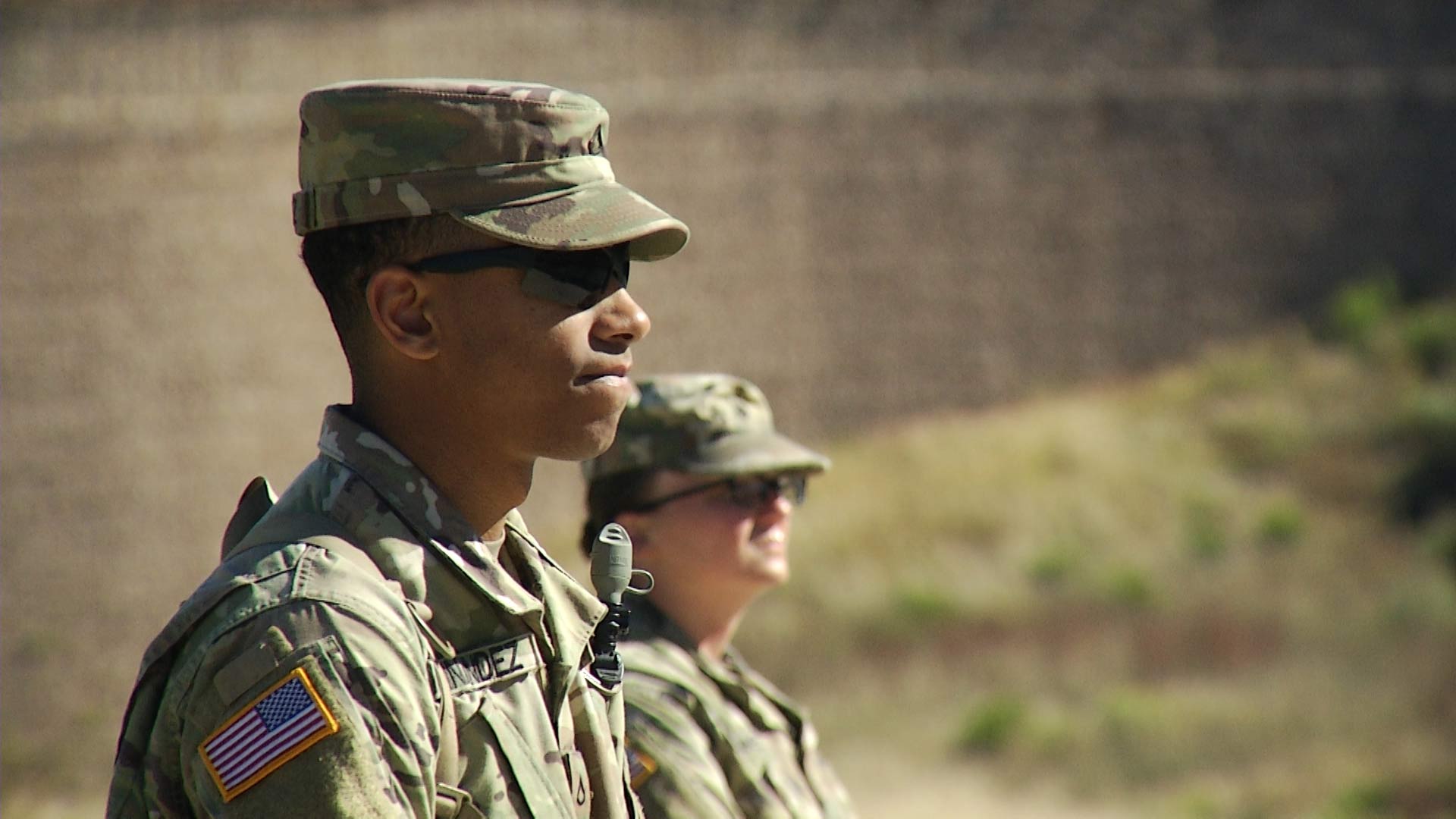 The City of Tucson will partner with the Department of Defense to transition service members out of the military and into jobs with the city. This comes as the city struggles to fully staff many departments.

Tucson Vice Mayor Nikki Lee knows first-hand that the transition from military service to civilian life is challenging. It took her some years to find a job in IT in Tucson after her service in the Air Force.

"Because coming out of the military and having such a mission oriented focus, and then needing to flip that around into business language is not something that's very easy, Lee said.

So when the Tucson Chamber of Commerce came to her with the idea to partner with a Department of Defense program that staffs organizations and companies with service members as they separate from the military, she saw an opportunity to help others make a smoother transition.

The program is called Skillbridge, and it pays the salaries of the workers for up to six months.

Lee says the partnership will help the city recruit for jobs in strapped departments that have grown leaner in the pandemic.

"We're seeing people refer to the great resignation," Lee said. "I personally like to call it the collective midlife crisis."

And it will help place people in jobs that the city is always looking to fill, such as police officers, 911 operators and IT workers like herself.

City council members approved the partnership last week, and next week, they’ll get started on research on where the needs are in the city and how it will fit into the budget.

Santa's Calling program sets kids up with call from Santa 180 city workers still not fully vaccinated Arizona unemployment claims are down below pre-pandemic levels
By posting comments, you agree to our
AZPM encourages comments, but comments that contain profanity, unrelated information, threats, libel, defamatory statements, obscenities, pornography or that violate the law are not allowed. Comments that promote commercial products or services are not allowed. Comments in violation of this policy will be removed. Continued posting of comments that violate this policy will result in the commenter being banned from the site.