The 2021 monsoon did little to help. by Steve Jess Tweet 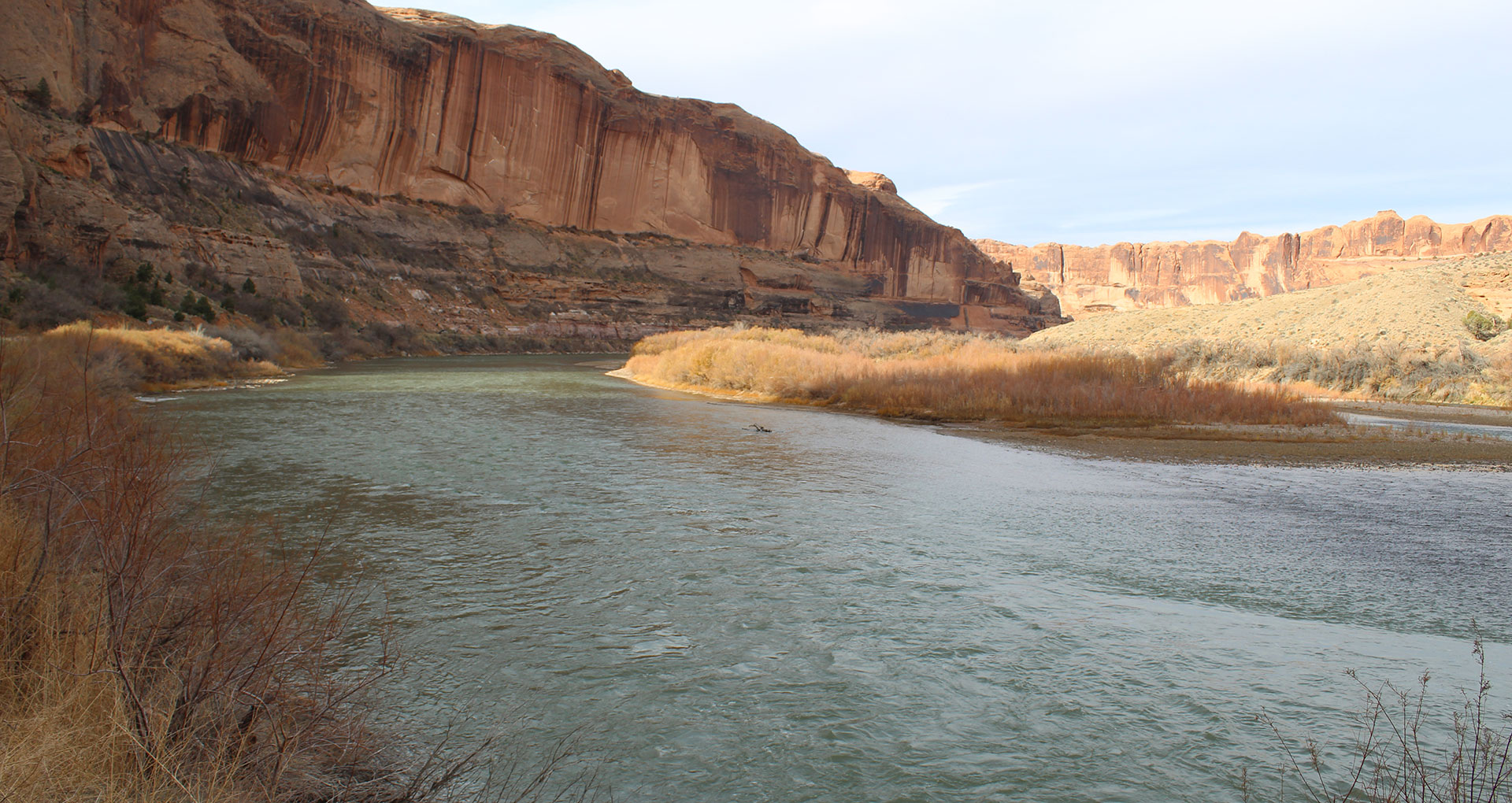 Even the third-wettest monsoon in the region's history, which dumped 12.8 inches of rain on Tucson from June through September, made only a small dent on the drought that has plagued the west for two decades.

"We've seen some areas that are much above average. However, there's still drought that's lingering even after the monsoon. That was our big concern," said Dave DuBois, the state climatologist for New Mexico, during Tuesday's update to the southwest drought forecast.

DuBois says the outlook is still grim for most of the intermountain west, with virtually all of Arizona and surrounding states either staying in drought or heading into it.

He's hoping for a wet winter, that stays cold enough to let the snowpack melt gradually, without flooding.

"We'll take whatever (precipitation) that we can get but, however, it's better if it falls as snow and keeps it frozen," he said.

But with another La Niña current forecast in the Pacific Ocean, chances of a wet winter are looking slim. 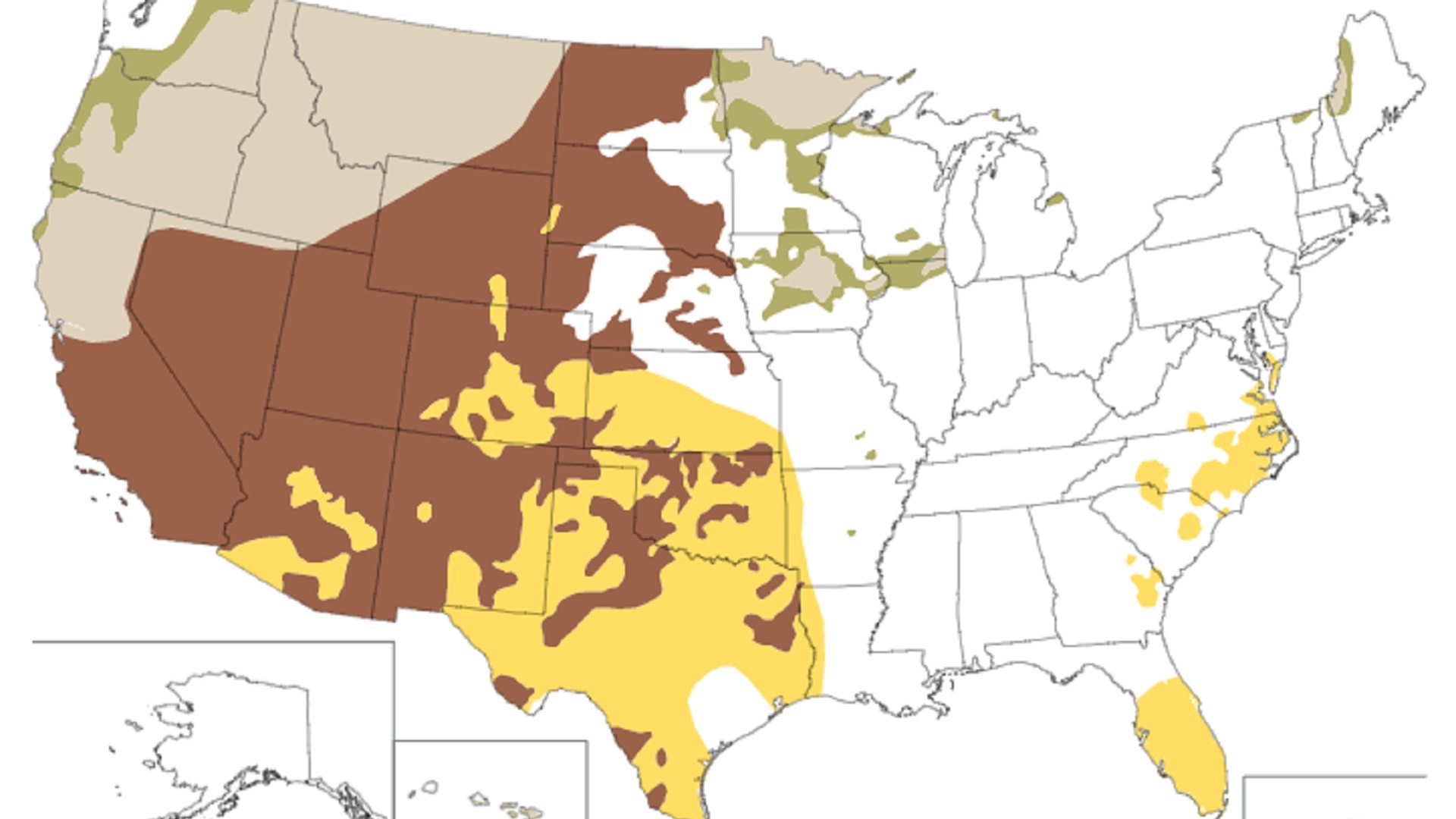 Hot Tucson weather expected to lead to season's first monsoon activity As the Colorado River shrinks, can new technology save water on farms? The answer is complicated With less water on the surface, how long can Arizona rely on what's underground?
By posting comments, you agree to our
AZPM encourages comments, but comments that contain profanity, unrelated information, threats, libel, defamatory statements, obscenities, pornography or that violate the law are not allowed. Comments that promote commercial products or services are not allowed. Comments in violation of this policy will be removed. Continued posting of comments that violate this policy will result in the commenter being banned from the site.