The contract approved by the board of supervisors with Axon will cost $26 million over 10 years and include new Tasers as well as cameras. by Andrew Oxford Tweet 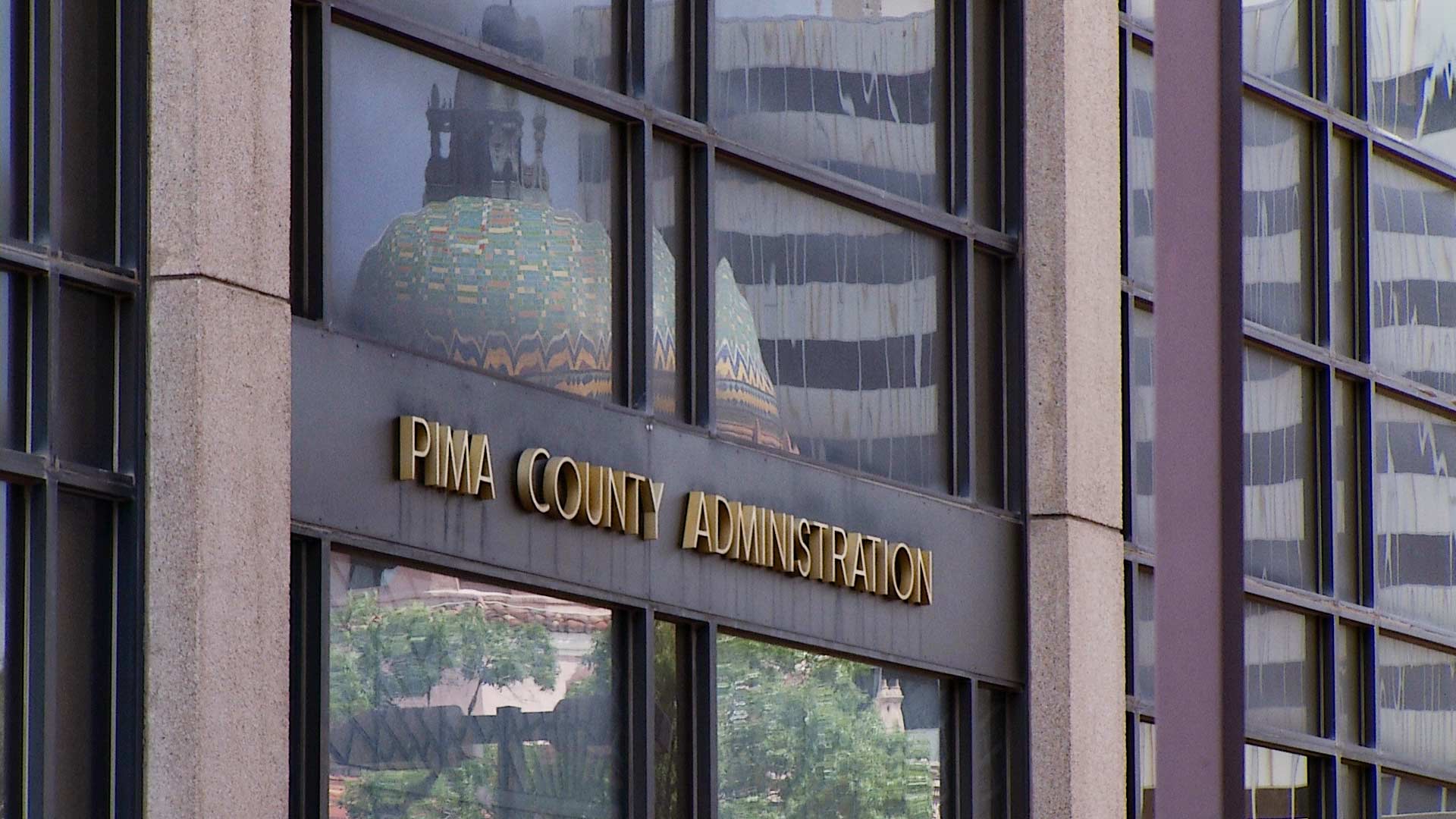 The Pima County Board of Supervisors approved a contract Tuesday to equip sheriff's deputies with body worn cameras for the first time.

A growing number of law enforcement agencies across the country have outfitted officers with cameras to improve evidence collection and respond to calls for greater accountability in policing.

By 2016, more than 40% of sheriff's offices across the United States had at least some body worn cameras in use.

But the Pima County Sheriff's Department has not been among them.

Though Sheriff Chris Nanos has questioned the need for body cameras in the past, he supported buying cameras for the department during his campaign last year.

The contract approved by the board of supervisors with a Scottsdale-based company called Axon will cost $26 million over 10 years and include new Tasers as well as 800 cameras and digital storage.

The department plans to begin equipping staff with the cameras by the start of 2022.

Border Patrol agents to be equipped with body cameras Pima County Sheriff candidates face off in AZPM debate Civil Rights Scorecard Gives TPD Failing Grade in Body-Cam Footage Review
By posting comments, you agree to our
AZPM encourages comments, but comments that contain profanity, unrelated information, threats, libel, defamatory statements, obscenities, pornography or that violate the law are not allowed. Comments that promote commercial products or services are not allowed. Comments in violation of this policy will be removed. Continued posting of comments that violate this policy will result in the commenter being banned from the site.