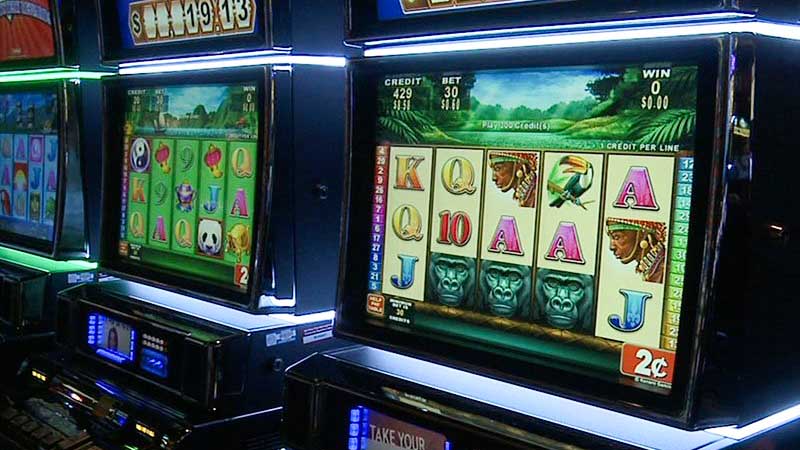 The latest numbers from the Arizona Department of Gaming show that tribal casinos contributed $40 million to the state during the first quarter of the fiscal year that began in July.

The state said that is a 192% contribution increase over the same time frame last year.

Officials said part of the interview is due to the new tribal gaming compact crafted by the legislature, governor, and representatives from many of the state's tribes.

The revenue does not reflect sports gambling which became legal in Arizona earlier in September.

Republican lawmakers eye tax cut changes to avoid referendum Tribe's lawsuit challenges Arizona law on gambling expansion Feds OK new Arizona tribal casino and sports betting deal
By posting comments, you agree to our
AZPM encourages comments, but comments that contain profanity, unrelated information, threats, libel, defamatory statements, obscenities, pornography or that violate the law are not allowed. Comments that promote commercial products or services are not allowed. Comments in violation of this policy will be removed. Continued posting of comments that violate this policy will result in the commenter being banned from the site.