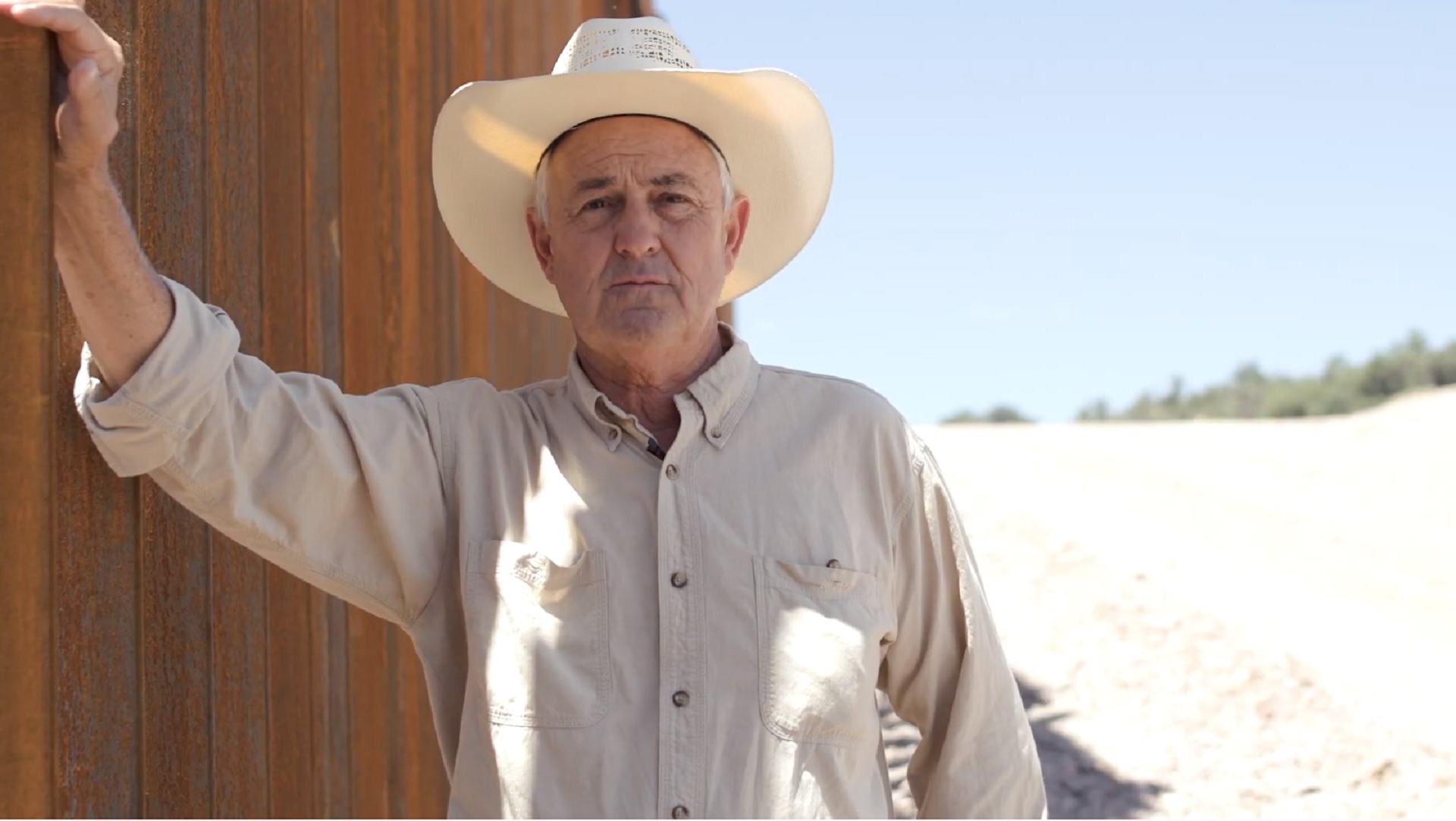 Dr. Douglas Lowell is seen in this screen capture from a campaign video posted on YouTube. Lowell announced on August 24, 2021 he is running in the Republican primary in Arizona's second congressional district, where incumbent Democrat Ann Kirkpatrick is retiring.
screengrab/YouTube

A Tucson surgeon is running for Congress in Arizona's open second congressional district, where the incumbent, Democrat Ann Kirkpatrick, is retiring.

Doctor Douglas Lowell is running in the Republican primary.

Lowell describes himself as a fourth generation rancher, whose parents were once kidnapped and held hostage by a man he describes as an "illegal immigrant."

In a campaign video Lowell promises to complete the border wall, support the second amendment, and fight for "America First" policies.

Despite his medical background, Lowell's campaign announcement makes no mention of the coronavirus pandemic that has killed over 600,000 Americans.

Border Patrol chief who supported Trump's wall is forced out Biden's DHS budget cuts funding for border wall, but advocates say mitigation money still needed Congresswoman Kirkpatrick not running again
By posting comments, you agree to our
AZPM encourages comments, but comments that contain profanity, unrelated information, threats, libel, defamatory statements, obscenities, pornography or that violate the law are not allowed. Comments that promote commercial products or services are not allowed. Comments in violation of this policy will be removed. Continued posting of comments that violate this policy will result in the commenter being banned from the site.