Poverty in Mexico rose to nearly half the country in 2020 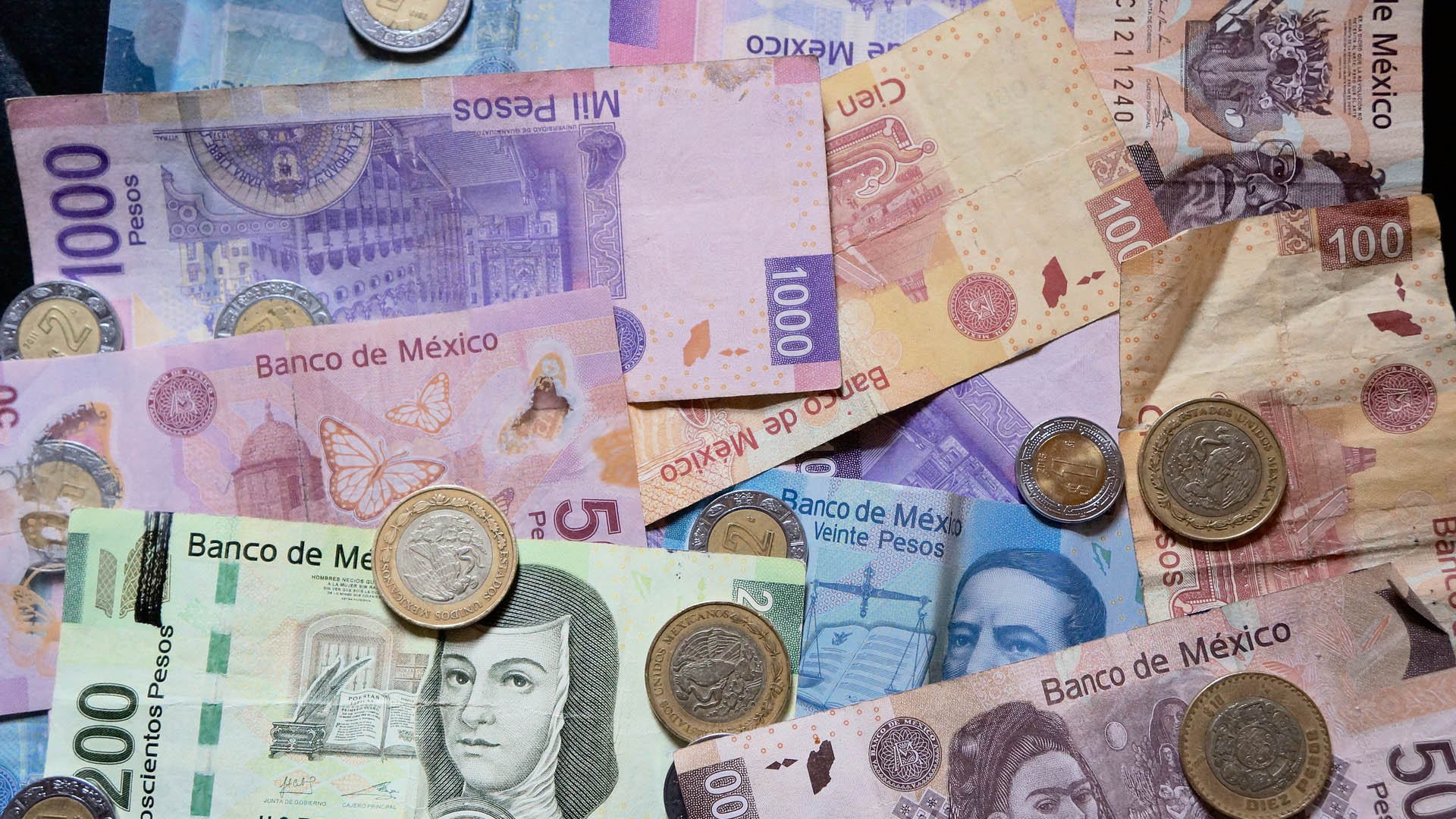 Poverty in Mexico has increased significantly during the pandemic with nearly half the population now living below the country’s poverty line — about $5.50 per day in rural areas and slightly higher in urban centers.

At the end of 2020, nearly 56 million Mexicans, or about 44 percent of the population, fell below the poverty line. That's 3.8 million more people than in 2018. Of those 56 million, nearly 20 percent are experiencing extreme poverty, according to new data from a development evaluation commission (CONEVAL).

President Andrés Manuel López Obrador, whose time in office coincides with the two years evaluated and who came to office promising to work for the poor, blamed the pandemic for rising poverty, and said he thinks wellbeing should be measured using other factors.

"So, that is one form to measure poverty and to measure people's wellbeing," he said. "I have others. A very important one: what we are setting aside as economic support for households."

Report authors acknowledged the role the coronavirus played on income, health, education and other dimensions of poverty, but added that the data should help guide policies to address the needs of Mexican people.

They also found the government assistance, while preventing some people from dipping into poverty, needs to be strengthened and reviewed in order to reach those most in need.

Open Mic Night opens opportunities and cooperation in Sierra Vista Foreclosures in AZ up but still well below pre-pandemic normals Pima County tourism saw strong rebound in 2021
By posting comments, you agree to our
AZPM encourages comments, but comments that contain profanity, unrelated information, threats, libel, defamatory statements, obscenities, pornography or that violate the law are not allowed. Comments that promote commercial products or services are not allowed. Comments in violation of this policy will be removed. Continued posting of comments that violate this policy will result in the commenter being banned from the site.