The Arizona senator was part of a bipartisan group that crafted the compromise. by Christopher Conover Tweet 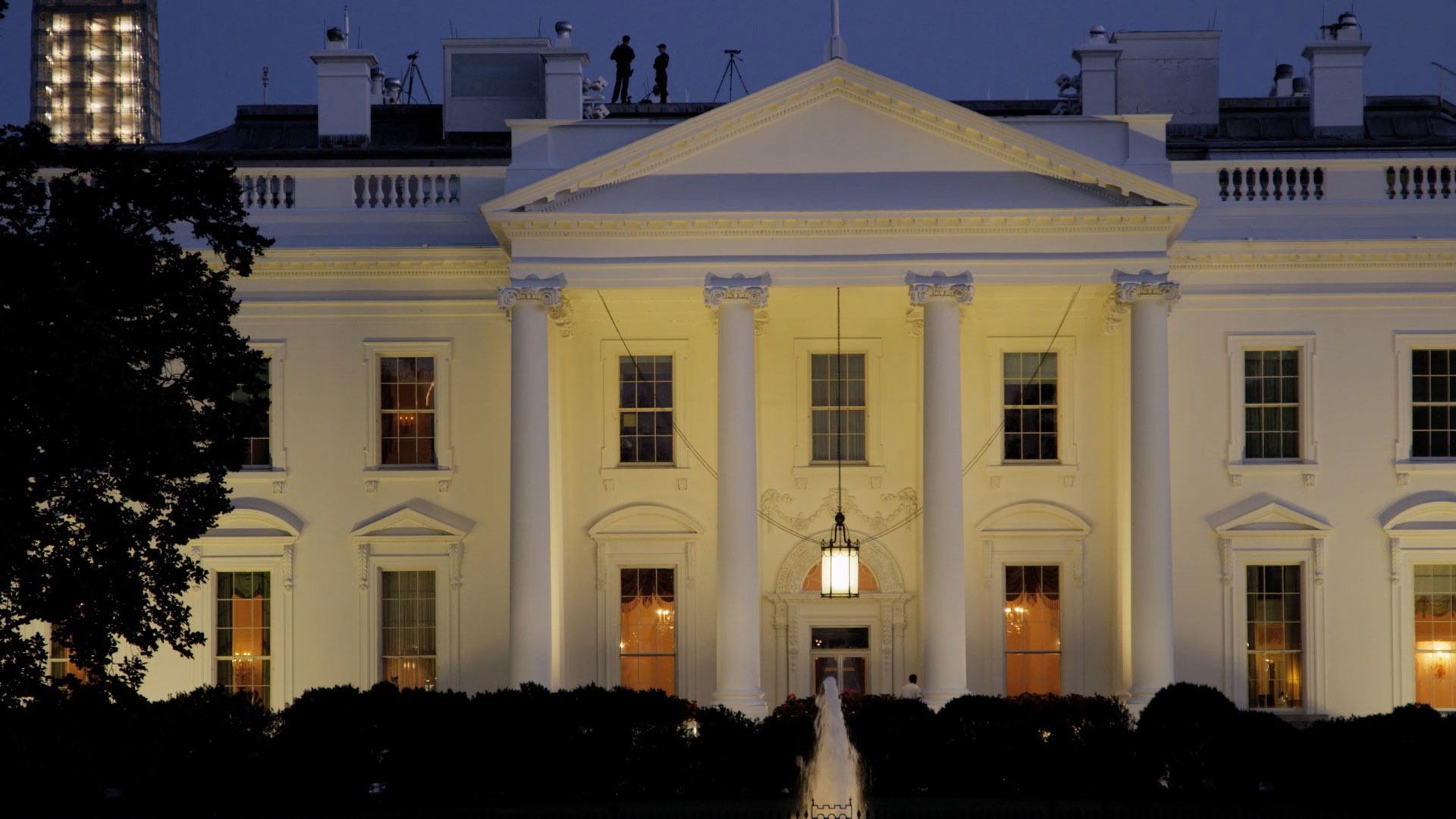 A view of the White House at night.
Videoblocks

Arizona Senator Kyrsten Sinema stood by President Joe Biden on Thursday as he announced a deal was reached with a bipartisan group of senators on an infrastructure bill.

After meeting with President Biden, Sinema told Arizona reporters that there will be money in the bill for Arizona.

“We include full funding to expand broadband out to the most rural parts of American and that would include rural southern Arizona as well as tribal communities,” Sinema said.

She also said that the infrastructure proposal will include money for the drought in Arizona and the rest of the West.

The infrastructure bill is far from a done deal despite the bipartisan working group in the Senate and the White House sign off.

Supporters now must convince other members of their parties to vote for the plan. Sinema said she know that is a tall order and she is “willing to work with anyone” to get the bill through.

What does Arizona get out of the infrastructure bill? Kelly open to income limits for new social programs Infrastructure bill could bring millions to the region
By posting comments, you agree to our
AZPM encourages comments, but comments that contain profanity, unrelated information, threats, libel, defamatory statements, obscenities, pornography or that violate the law are not allowed. Comments that promote commercial products or services are not allowed. Comments in violation of this policy will be removed. Continued posting of comments that violate this policy will result in the commenter being banned from the site.