Bolding runs for Sec. of State

The top Democrat in the Arizona House of Representatives wants to be the state’s top election officer. by Christopher Conover Tweet 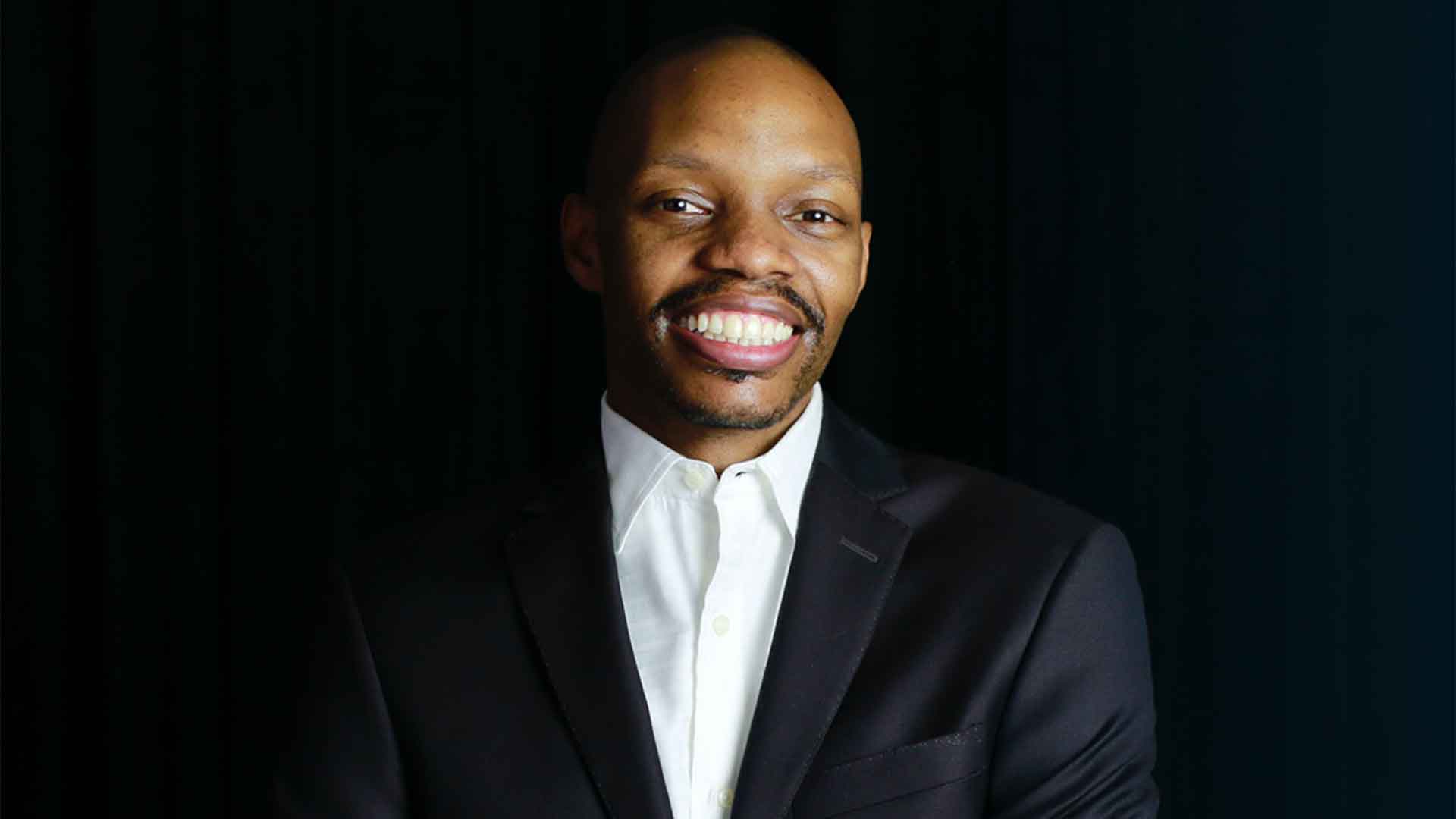 State Representative Reginald Bolding announced Monday that he is running for Secretary of State.

Bolding was elected to the Arizona House of Representatives in 2014 and is now the Democratic leader of that chamber.

He has spent much of this year’s legislative session as an outspoken critic of Republican attempts to change voting laws.

Bolding is a former teacher and is the co-executive director of the Arizona Coalition for Change.

Two Republicans, state Senator Michelle Ugenti-Rita and state Rep. Mark Finchem are also in the race for Secretary of State.

The current Secretary of State, Katie Hobbs, announced earlier she is running for governor.

Fontes officially in Secretary of State race Phoenix businessman runs for Secretary of State Bolick enters race for Secretary of State
By posting comments, you agree to our
AZPM encourages comments, but comments that contain profanity, unrelated information, threats, libel, defamatory statements, obscenities, pornography or that violate the law are not allowed. Comments that promote commercial products or services are not allowed. Comments in violation of this policy will be removed. Continued posting of comments that violate this policy will result in the commenter being banned from the site.