The recount is taking far longer than expected, and counters had to vacate the facility for high school graduations by Associated Press Tweet 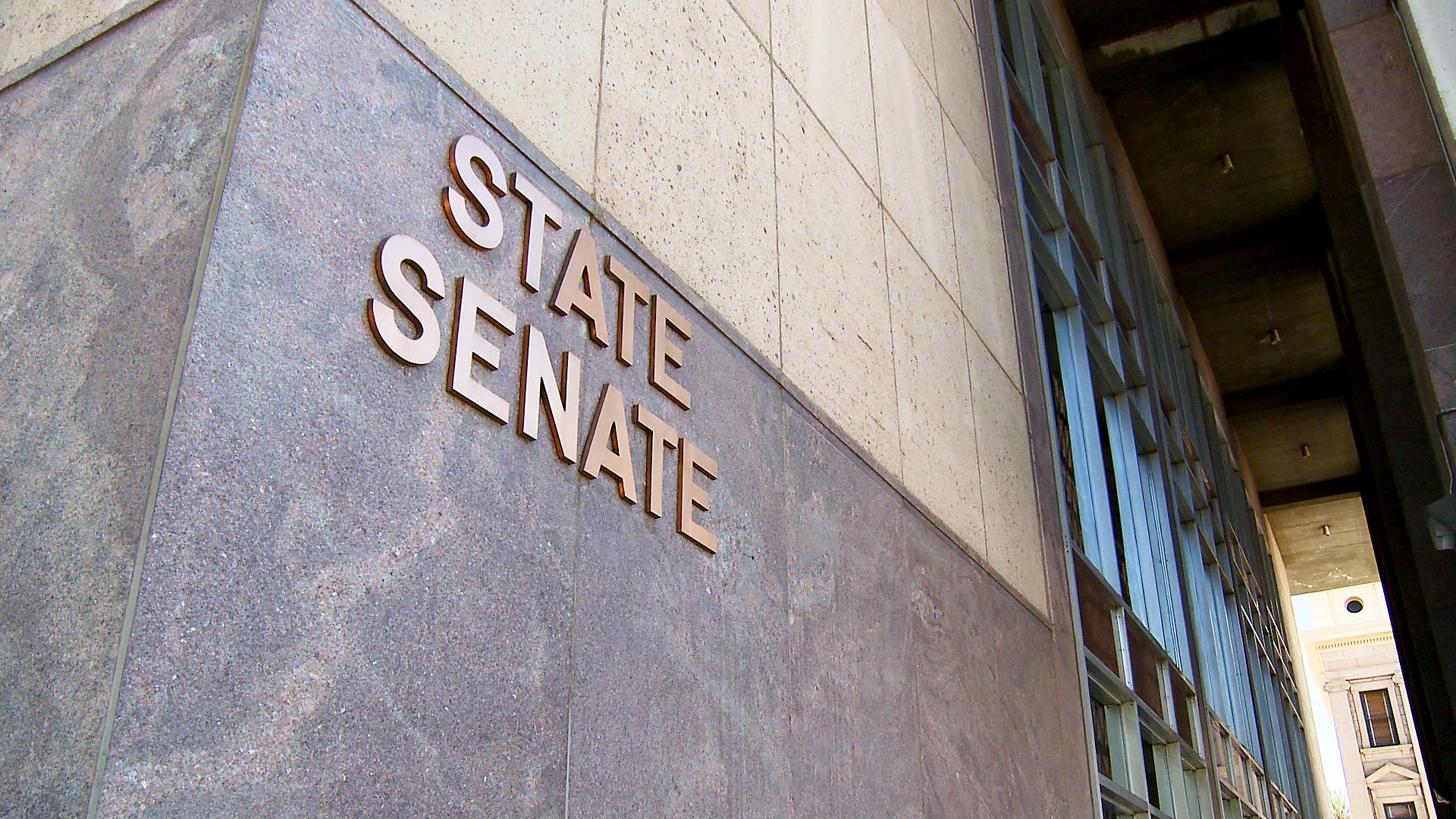 The Republican-led hand recount of ballots cast in Maricopa County is resuming after a weeklong hiatus.

Counters returned Monday to a former basketball arena where contractors working for the state Senate GOP are reviewing the county's handling of the 2020 election.

The recount is taking far longer than expected, and counters had to vacate the facility for high school graduations.

Journalists observing the operation were told that Senate liaison Ken Bennett will no-longer be answering questions about the process.

State fairgrounds charges Senate $128,074 for election review State Rep. Roberts abruptly announces resignation Arizona Senate's election recount found Biden won Maricopa County
By posting comments, you agree to our
AZPM encourages comments, but comments that contain profanity, unrelated information, threats, libel, defamatory statements, obscenities, pornography or that violate the law are not allowed. Comments that promote commercial products or services are not allowed. Comments in violation of this policy will be removed. Continued posting of comments that violate this policy will result in the commenter being banned from the site.