Secretary of State Katie Hobbs says Maricopa County lost control of the machines after they were handed over and doesn’t know what was done to them. by Associated Press Tweet 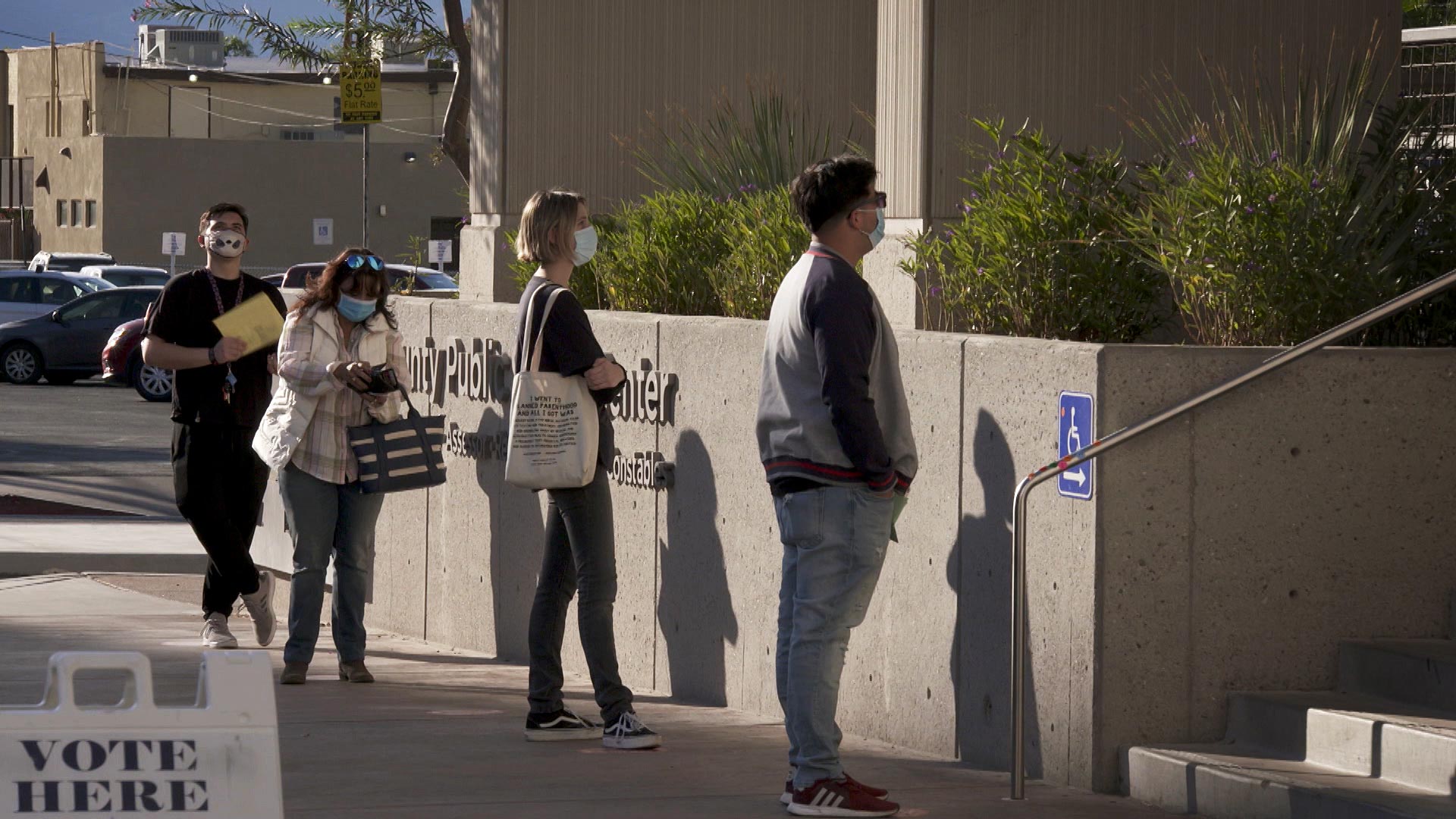 Arizona’s top elections official says voting machines from the state's most populous county should not be used after they were handed over to state Senate Republicans for an audit of the 2020 election results.

Democratic Secretary of State Katie Hobbs said in a letter that Maricopa County lost control of the machines after they were handed over and doesn’t know what was done to them. She urged the county not to use the machines any longer and threatened to initiate a process that could lead to their decertification.

County officials say they're evaluating their next steps but will not use any machines that could pose a risk to free and fair elections.

State fairgrounds charges Senate $128,074 for election review Arizona county seeks reimbursement for new voting machines Arizona AG says there is no evidence of widespread voting by deceased voters
By posting comments, you agree to our
AZPM encourages comments, but comments that contain profanity, unrelated information, threats, libel, defamatory statements, obscenities, pornography or that violate the law are not allowed. Comments that promote commercial products or services are not allowed. Comments in violation of this policy will be removed. Continued posting of comments that violate this policy will result in the commenter being banned from the site.