With the addition of two new energy systems about 26% of TEP's power will be from renewable sources. by Emma Gibson Tweet 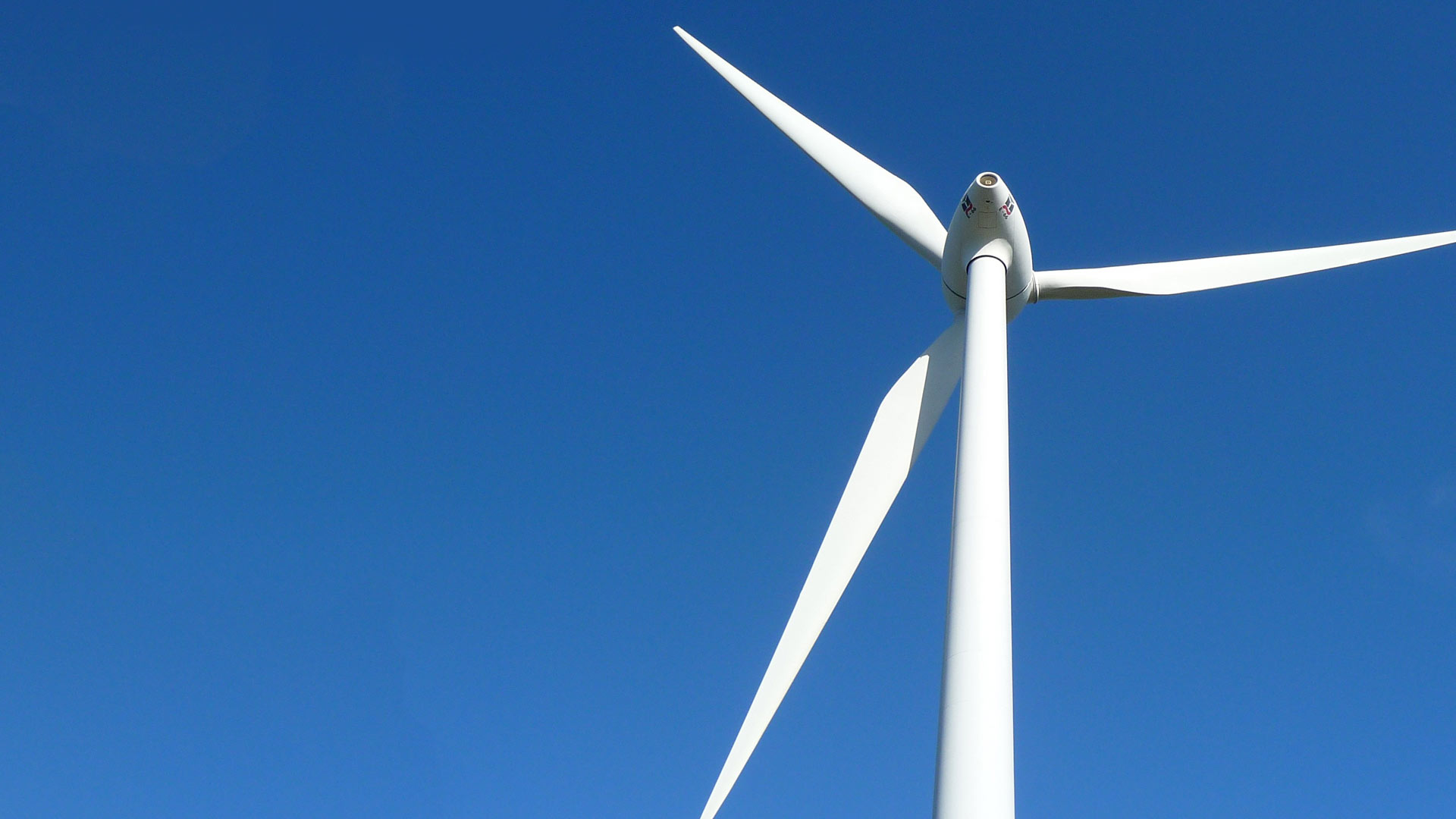 Tucson Electric Power has brought the solar storage facility southeast of Tucson online with plans later this month to start delivering power from a wind farm in New Mexico.

By adding these two energy systems, the Wilmot Energy Center and Oso Grande Wind project, about 26% of TEP's power will be from renewable sources. Spokesperson Joseph Barrios said over the next 14 years TEP wants to bump that number up to 70%.

"What we've seen over the last few years is the cost of solar energy just get lower and lower, which has allowed us to invest in those cleaner resources instead of fossil fuels."

"As part of that process, we've planned the retirement of our remaining coal-fired resources over the next 12 years."

He said TEP plans to stop using power from the San Juan Generating Station in northern New Mexico in 2022.

This month the University of Arizona began buying energy from these new renewable sources, making its purchased energy all renewable.

The Salt River Project that provides energy to central Arizona announced Monday it hopes to double its use of utility-scale solar by the end of fiscal year 2025 by adding more than 1,375 MW of new solar power.

Sonora moves forward with massive solar plant near Rocky Point TEP brings new wind farm online $36M going to select utility companies for temporary assistance
By posting comments, you agree to our
AZPM encourages comments, but comments that contain profanity, unrelated information, threats, libel, defamatory statements, obscenities, pornography or that violate the law are not allowed. Comments that promote commercial products or services are not allowed. Comments in violation of this policy will be removed. Continued posting of comments that violate this policy will result in the commenter being banned from the site.