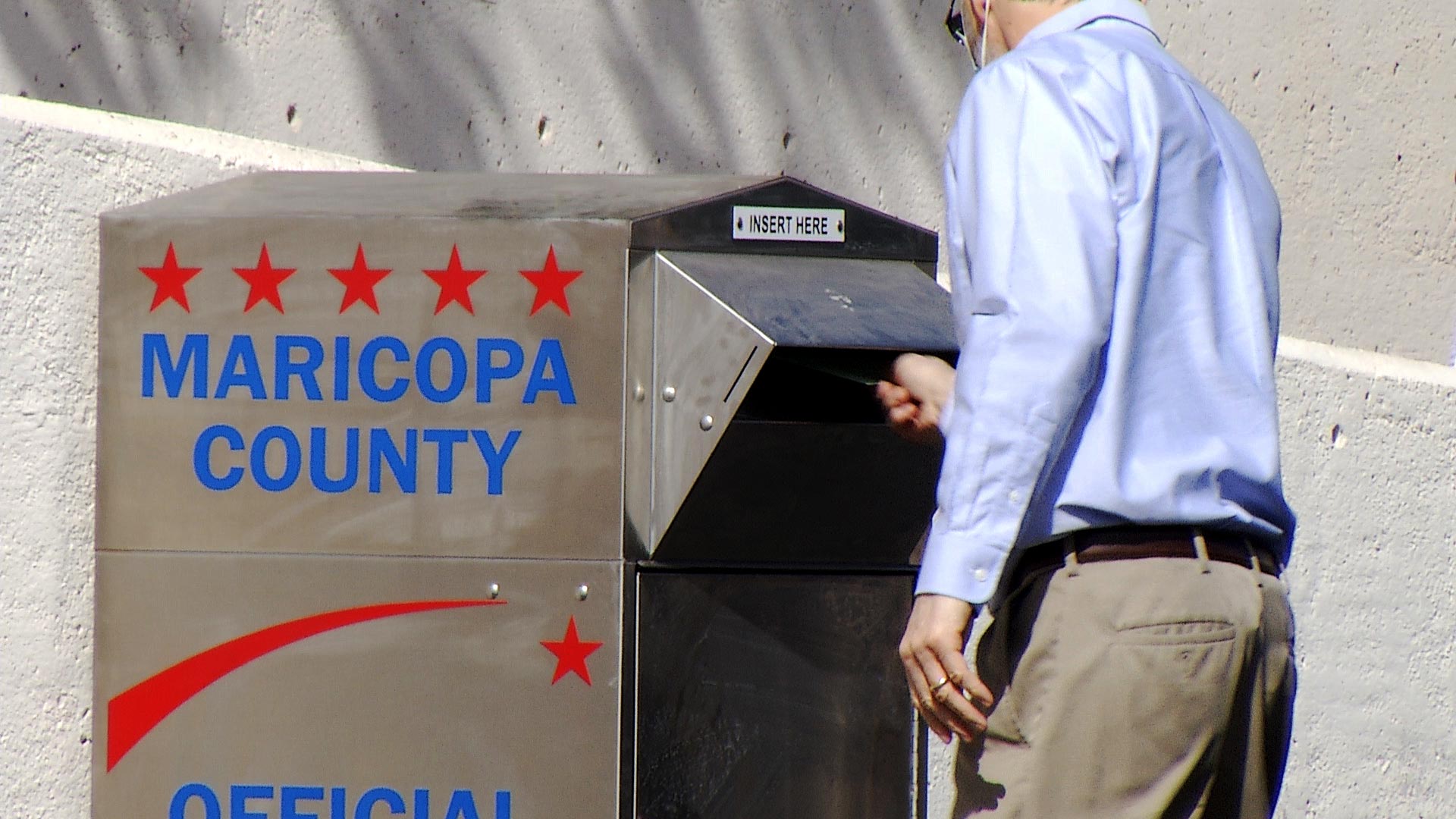 The Arizona Democratic Party and the sole Democrat on the Maricopa County Board of Supervisors are suing in an effort to block the Arizona Senate’s ballot recount and audit of the county's 2020 election.

Thursday's lawsuit alleges Republican Senate President Karen Fann pledged to a judge that the Senate would protect ballot and voter privacy before he ruled the Senate could access 2.1 million voted ballots and the tabulation machines.

Instead, they say she is outsourcing the recount to a biased third party and putting election integrity at risk.

The recount starts Friday. Fann says the ballots are secure and protected

Republicans view Arizona as a purple state Former TV anchor runs for AZ Governor Matt Salmon enters race for Governor
By posting comments, you agree to our
AZPM encourages comments, but comments that contain profanity, unrelated information, threats, libel, defamatory statements, obscenities, pornography or that violate the law are not allowed. Comments that promote commercial products or services are not allowed. Comments in violation of this policy will be removed. Continued posting of comments that violate this policy will result in the commenter being banned from the site.