Kelly and Sinema want feds to pay for National Guard 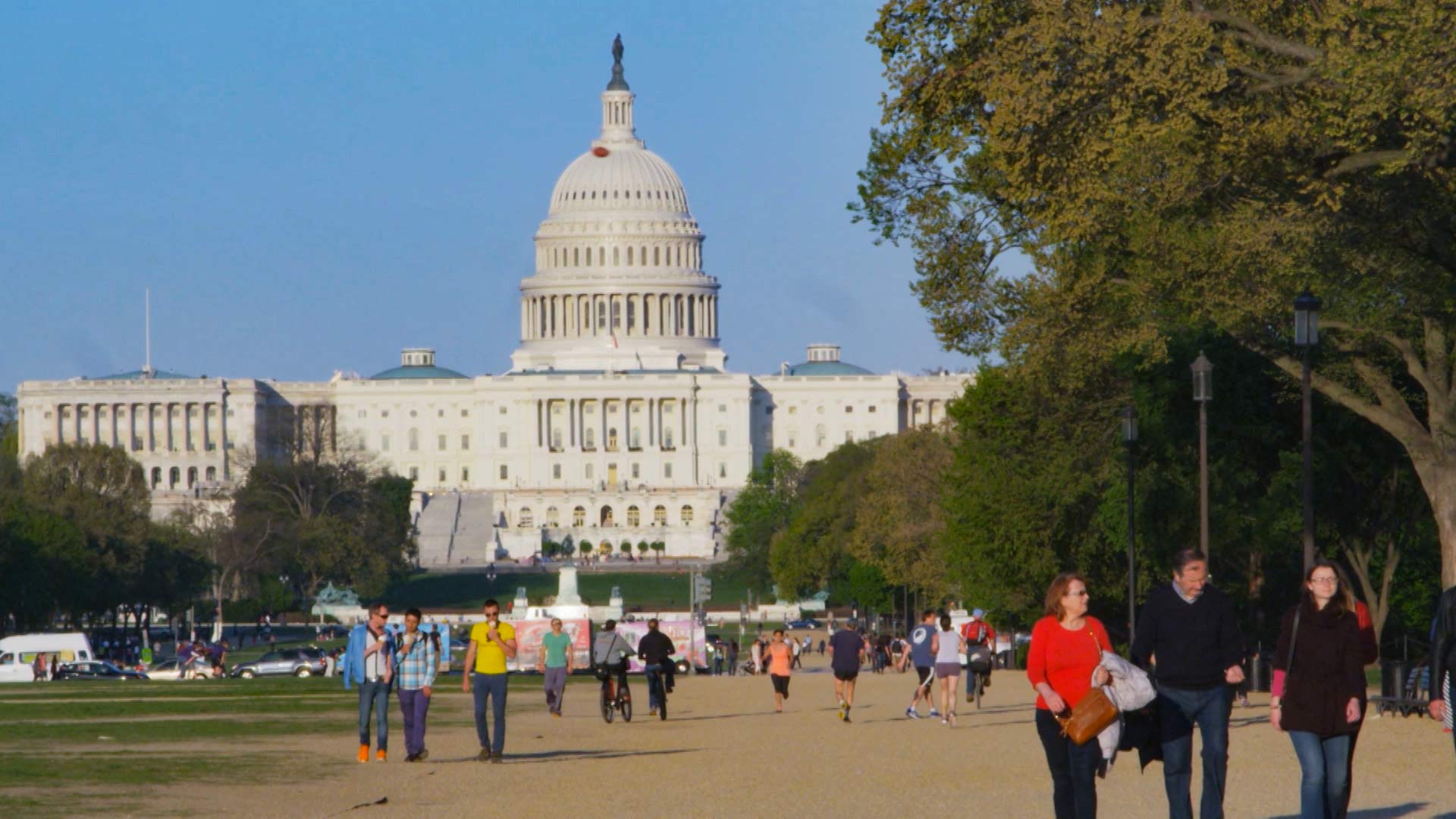 People walk along the Mall in front of the U.S. Capitol in Washington, D.C.
Videoblocks

Senators Kyrsten Sinema and Mark Kelly sent a letter to President Joe Biden asking the administration to pay for the deployment of Arizona National Guard troops to the border.

The letter came one day after Governor Doug Ducey declared an emergency in six Arizona counties due to increasing numbers of apprehensions along the U.S.-Mexico border.

The deployment will cost the state $25 million.

The two Democratic senators wrote that resources and staffing at the border are strained and the National Guard can help.

They also wrote that the need to secure the border and “ensure an orderly process” should not fall to the state or local governments.

Phoenix-area businessman Jim Lamon declares for Senate New border bill aims at easing surge of asylum seekers Pima County wants state money for migrant transportation
By posting comments, you agree to our
AZPM encourages comments, but comments that contain profanity, unrelated information, threats, libel, defamatory statements, obscenities, pornography or that violate the law are not allowed. Comments that promote commercial products or services are not allowed. Comments in violation of this policy will be removed. Continued posting of comments that violate this policy will result in the commenter being banned from the site.