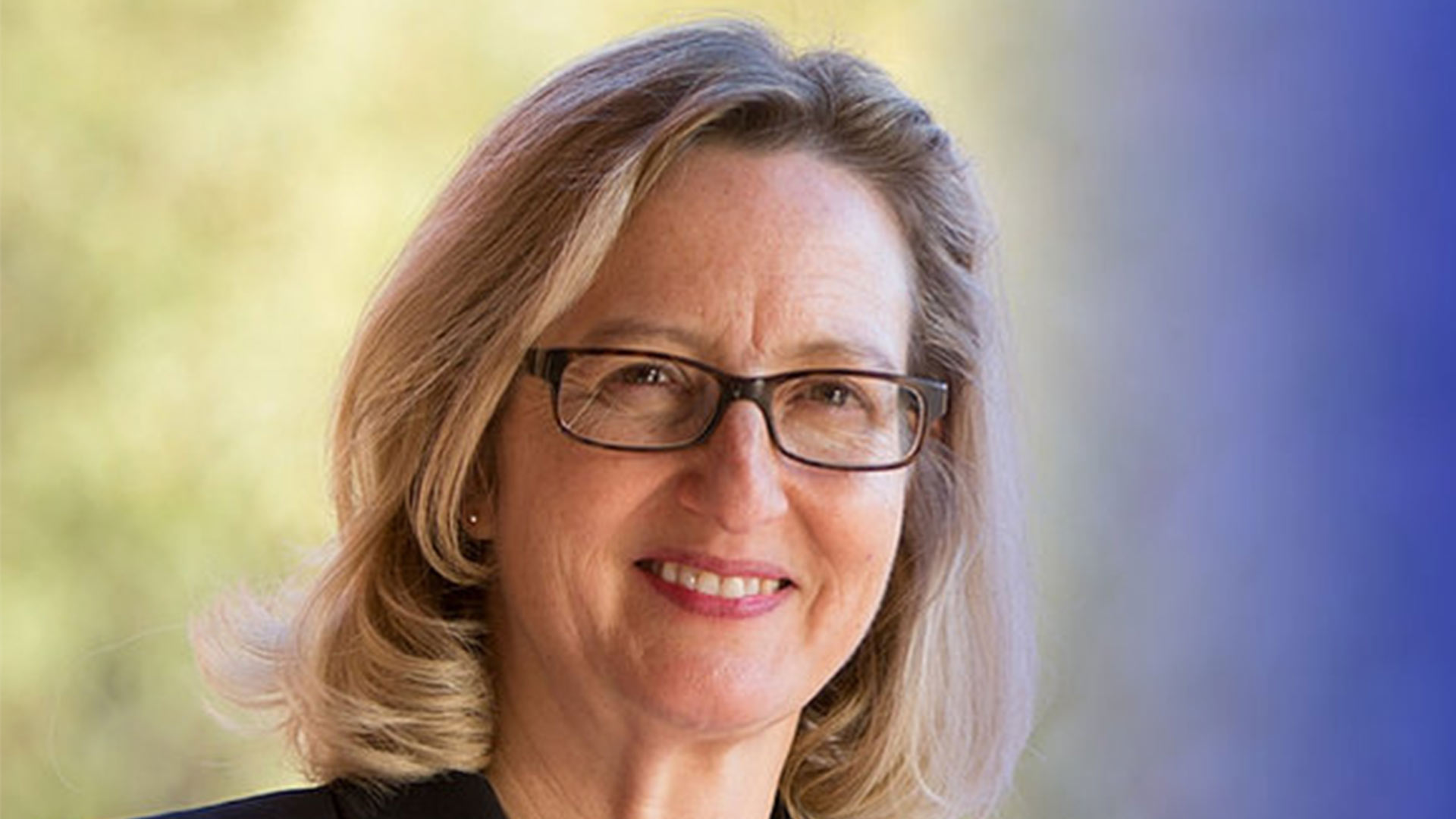 Democratic state Senator Kirsten Engel of Tucson is running for the U.S. House of Representatives. March 2020
Engel for Congress

State Senator Kirsten Engel announced Friday, on social media, that she is running for Congress in Southern Arizona.

The Tucson Democrat is hoping to replace Rep. Ann Kirkpatrick who announced she will not run for another term in 2022.

Engel teaches environmental law at the University of Arizona.

She was elected to the state Senate in November after serving two terms in the Arizona House of Representatives.

Engel is the first major candidate to announce she is running in what is currently Arizona’s Second Congressional District which covers east Tucson and parts of Pima and Cochise counties.

The boundaries of the district will be redrawn by the Independent Redistricting Commission before the 2022 election.

Phoenix-area businessman Jim Lamon declares for Senate Friese joins race for U.S. House Race for AZ Governor underway
By posting comments, you agree to our
AZPM encourages comments, but comments that contain profanity, unrelated information, threats, libel, defamatory statements, obscenities, pornography or that violate the law are not allowed. Comments that promote commercial products or services are not allowed. Comments in violation of this policy will be removed. Continued posting of comments that violate this policy will result in the commenter being banned from the site.