The five-term congresswoman says she will retire at the end of her current term. by Christopher Conover Tweet 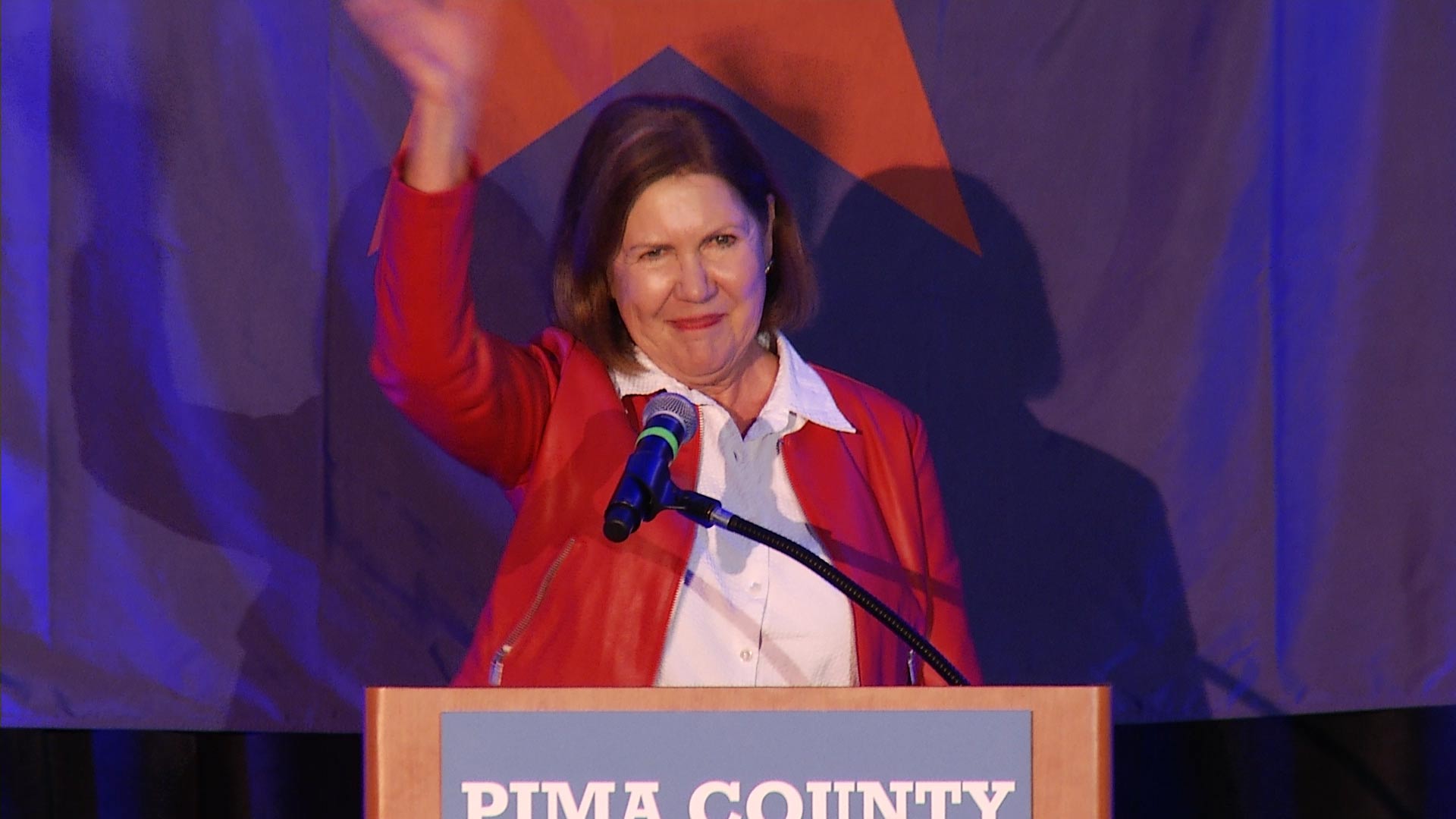 Rep. Ann Kirkpatrick announced Friday morning that she will not seek a sixth term in office in 2022.

Her decision may have caught some by surprise, but the southern Arizona Democrat told AZPM it has been on her mind for a while.

“it’s a decision that we started discussing as a family at Thanksgiving and it just seems like the right thing to do,” Kirkpatrick said.

Kirkpatrick says before she ends her time in Congress, she hopes to pass comprehensive immigration reform and work to modernize Arizona’s ports of entry.

She said she will not endorse anyone in the race in 2022.

Friese drops out of race for Tucson-area US House seat Tucson surgeon Douglas Lowell runs for Congress Friese joins race for U.S. House
By posting comments, you agree to our
AZPM encourages comments, but comments that contain profanity, unrelated information, threats, libel, defamatory statements, obscenities, pornography or that violate the law are not allowed. Comments that promote commercial products or services are not allowed. Comments in violation of this policy will be removed. Continued posting of comments that violate this policy will result in the commenter being banned from the site.