Conversation with Arlando Teller about transportation in tribal lands

The former Arizona state lawmaker talks about his new job in the U.S. Department of Transportation and his legacy in Arizona. by Emma Gibson Tweet 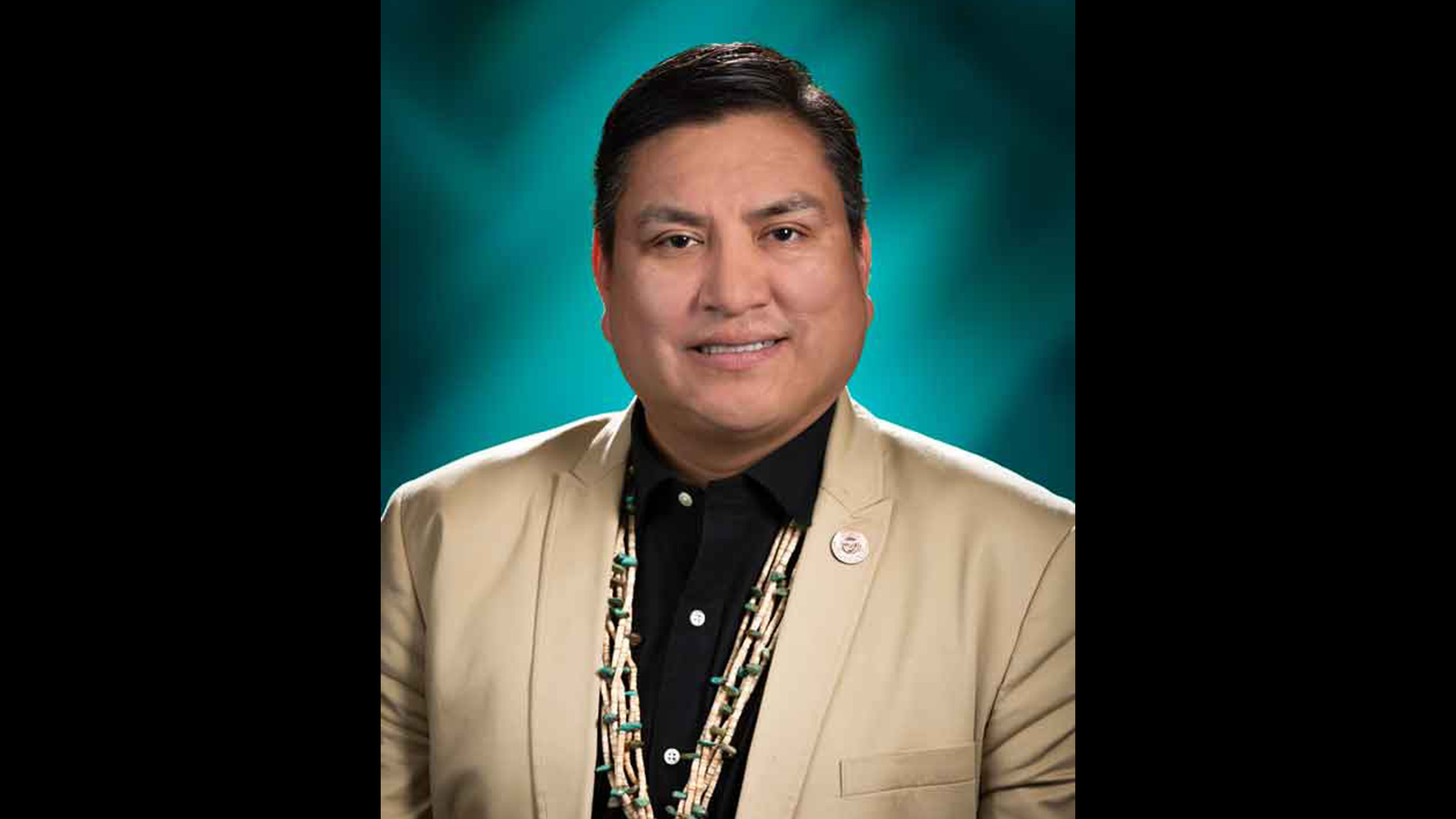 Former Arizona State Representative Arlando Teller, who is a member of the Navajo Nation, resigned in January 2021 after accepting a job with the U.S. Department of Transportation as the deputy assistant secretary for tribal affairs.
Courtesy of the Arizona State Legislature

Former Arizona State Representative Arlando S. Teller, who is a member of the Navajo Nation, resigned in January after accepting a job with the U.S. Department of Transportation as the deputy assistant secretary for tribal affairs.

Emma Gibson spoke with the former state lawmaker about his new job and his legacy in Arizona.

GIBSON: What are some of your goals when you look at tribal communities in Arizona?

TELLER: Some of the goals, not only for Arizona, but for the 57 — I think 5— tribes is certainly to reach out to tribes who don't have the resources, the personnel or the technical ability to address their transportation needs — that could just be a transit program. A program where tribes have a elderly or school bus transit program that needs to get off the ground. This position and this opportunity is very effective for tribes to engage with the department.

GIBSON: One point of clarification: there are 574 [federally-recognized] tribal nations right now. How do you think your time as an Arizona state representative prepared you for this job?

The perspective I bring to this position as a Navajo who grew up herding sheep, riding horses, looking up at the sky and seeing airplanes fly, and also being taught at a public school and graduating from a public school and going to an aviation school, my perspective and my experience working in the transportation industry for 26 years, as well as working as a state legislator, brings a sense of connectivity and wholeness. I'm hoping that my experience of creating partnerships, developing partnerships, will merge into this position.

GIBSON: How would describe the federal relationship between you and your new position, and tribal governments and the state? What do you hope changes now that you're on the other side?

TELLER: My effort is to improve and to reengage and reinforce the relationship building with tribes, but also reaching out to those tribes that don't have, or have minimal, connections with U.S. DOT. GIBSON: When you look back at your impact on tribal lands across Arizona? What stands out to you? What are you most proud of?

TELLER: Number one is not forgetting where I come from, not forgetting who I am. I've seen articles that 'Biden selects a gay — an openly gay Navajo' — that's fantastic, but being openly gay doesn't define me. What defines me is being a Navajo — a Diné — and my roots run deep.

GIBSON: What do you hope to do for indigenous citizens of the United States in the future?

TELLER: I think it's really important to understand that the last four years the relationships with the tribes, pertaining to transportation were quiet or there was none, so there is a lot of work ahead of me.

Navajo president signs pandemic aid priorities, $1B spend Southern Arizona schools upgrade security and active-shooter training as schools prepare to open Tribes in the Colorado River basin say they're 'in the dark' as states discuss water conservation
By posting comments, you agree to our
AZPM encourages comments, but comments that contain profanity, unrelated information, threats, libel, defamatory statements, obscenities, pornography or that violate the law are not allowed. Comments that promote commercial products or services are not allowed. Comments in violation of this policy will be removed. Continued posting of comments that violate this policy will result in the commenter being banned from the site.