US ends deal with Arizona designed to restrict Biden on immigration 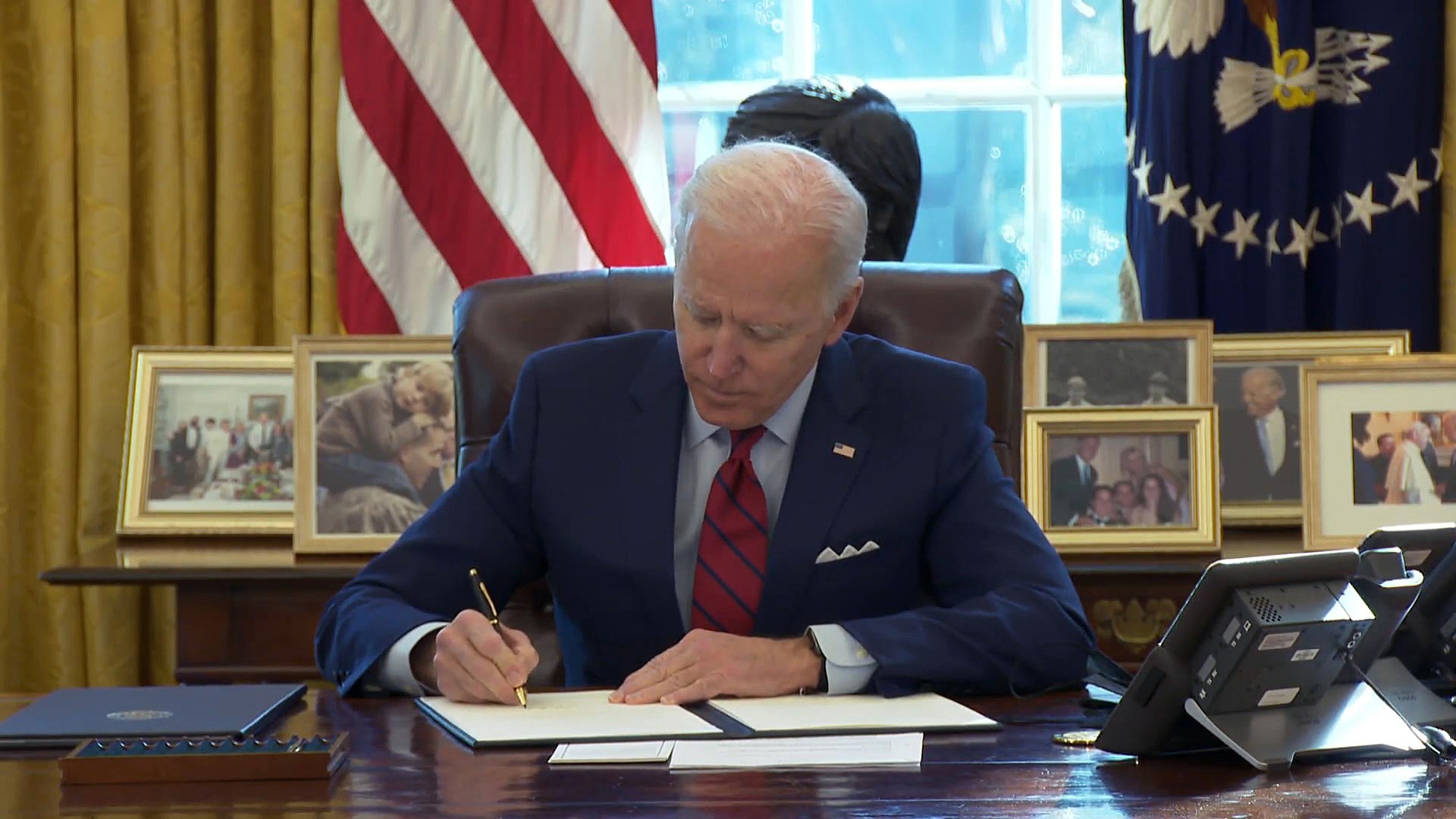 President Joe Biden signs executive orders at his desk in the Oval Office on Jan. 28, 2021.
The White House

The U.S. Department of Homeland Security has terminated an unusual agreement that Arizona’s top prosecutor signed with the agency in the waning days of the Trump administration that would restrict President Joe Biden's ability to overhaul his predecessor’s immigration policies.

The action was revealed Wednesday as Arizona's Republican attorney general sued to stop the newly confirmed Homeland Security secretary from carrying out the Democratic president’s 100-day moratorium on deportations.

A federal judge in Texas has already put it on hold. The action comes the same week a whistleblower compliant revealed a top DHS official under Trump reached last-minute agreements with a union for immigration employees.

In Douglas visit, Gov. Doug Ducey calls rising apprehensions a 'man-made crisis' by Biden administriaton Rural officials say towns are ill-prepared for asylum seekers Tucson officials learn more about planned migrant facility near airport
By posting comments, you agree to our
AZPM encourages comments, but comments that contain profanity, unrelated information, threats, libel, defamatory statements, obscenities, pornography or that violate the law are not allowed. Comments that promote commercial products or services are not allowed. Comments in violation of this policy will be removed. Continued posting of comments that violate this policy will result in the commenter being banned from the site.