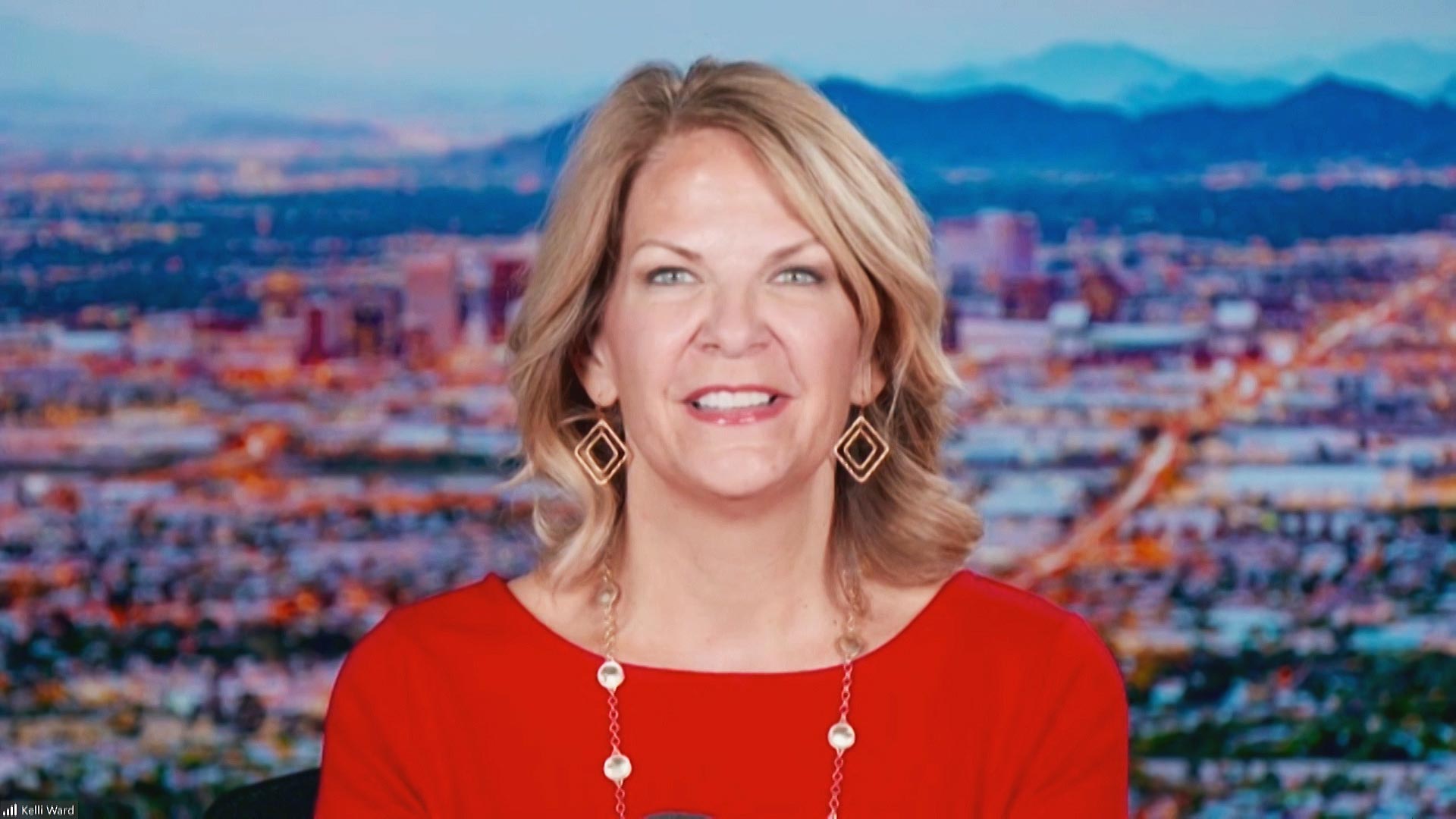 Arizona Republican Party Chairwoman Kelli Ward, who faces questions about her reelection, said the party lacks the structure to perform an audit of the election results, but said she welcomed input to improve future elections.

Ward said in a radio interview with KFYI that there were “no complaints" about the results.

Republican committeeman Trey Terry told KTAR-FM on Friday that no one complained because the actual vote totals weren’t released until Thursday.

Sergio Arellano, a businessman who lost to Ward by a slim margin in a runoff election, asked for an audit of the results. He has yet to receive a response.

Ward, a diehard Trump supporter has been a leader in trying to overturn the November 2020 election results that won Joe Biden the presidency.

Customs and Border Protection says wall workers winding down construction In letter to DHS, Arizona Attorney General Mark Brnovich opposes Biden's deportation moratorium Former Coconino County Supervisor named to USDA senior staff position
By posting comments, you agree to our
AZPM encourages comments, but comments that contain profanity, unrelated information, threats, libel, defamatory statements, obscenities, pornography or that violate the law are not allowed. Comments that promote commercial products or services are not allowed. Comments in violation of this policy will be removed. Continued posting of comments that violate this policy will result in the commenter being banned from the site.