Concept designs are being developed for exploration in future NASA missions. by Tony Perkins Tweet 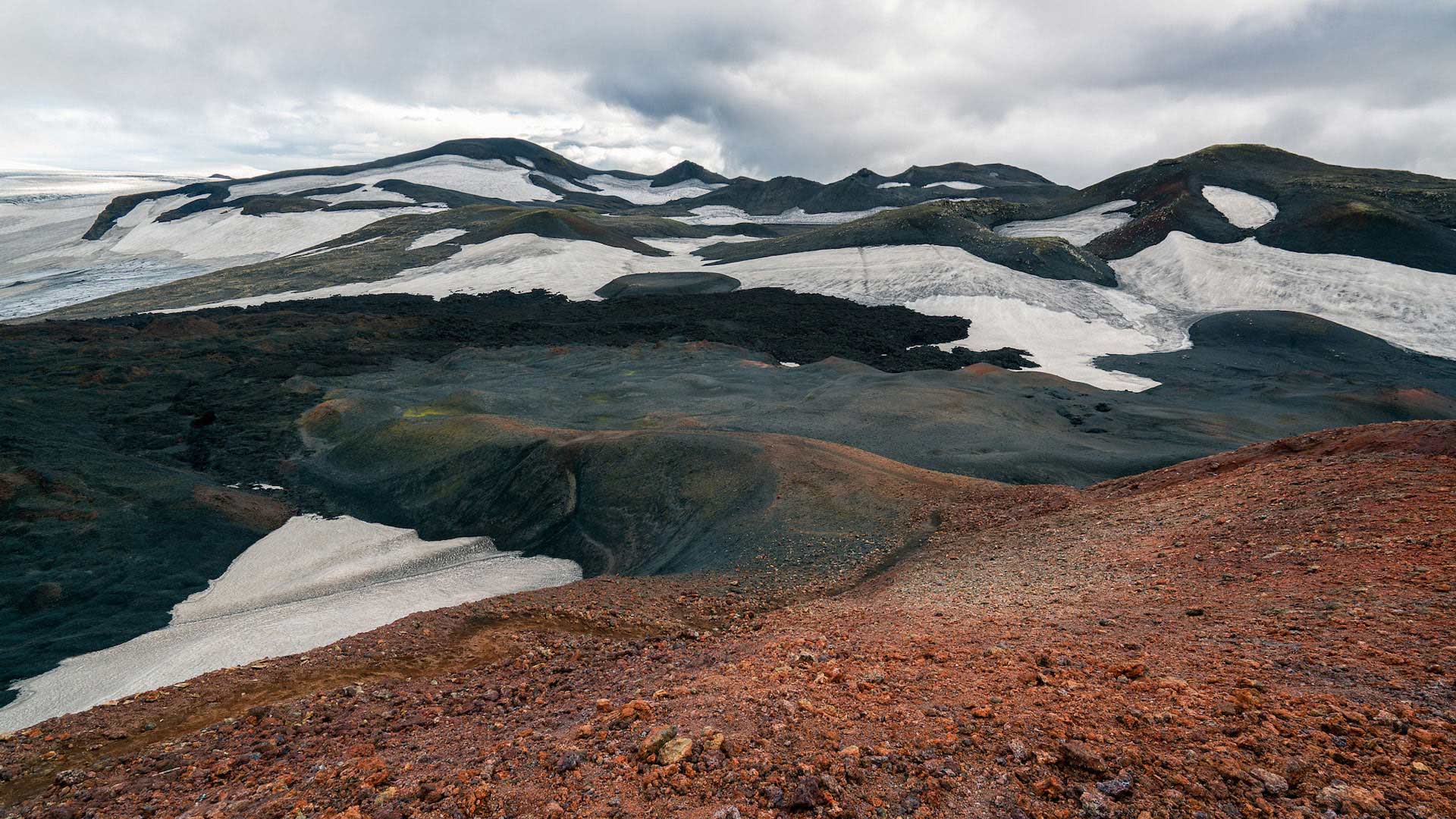 Scientists often compare the landscape of Iceland to that of another planet, like Mars.
Ilya Grigorik

University of Arizona space scientists are using a $3.1 million grant from NASA to test interplanetary drone aircraft in Iceland.

The team is working on a concept design for RAVEN, or Rover Aerial Vehicle Exploration Networks, to fly above volcanic terrain on Mars. UA planetary science professor Christopher Hamilton notes the key for testing a drone designed to fly across Mars is to find a similar environment on Earth.

"In this case the highlands of Iceland are barren, they are covered in volcanic deposits and sand, and they look a lot like the surface of Mars," said Hamilton.

A small drone is expected to test the basic technology on Mars next month. The Ingenuity Mars Helicopter is currently housed aboard NASA's Perseverance rover scheduled to land on the Martian surface Feb. 18.

Planetary scientists look ahead to new airborne explorers News roundup: Judge allows Oak Flat land transfer to continue, UA-backed Mars mission approaches touch down Trio of Mars missions to follow OSIRIS-REx on space exploration calendar
By posting comments, you agree to our
AZPM encourages comments, but comments that contain profanity, unrelated information, threats, libel, defamatory statements, obscenities, pornography or that violate the law are not allowed. Comments that promote commercial products or services are not allowed. Comments in violation of this policy will be removed. Continued posting of comments that violate this policy will result in the commenter being banned from the site.