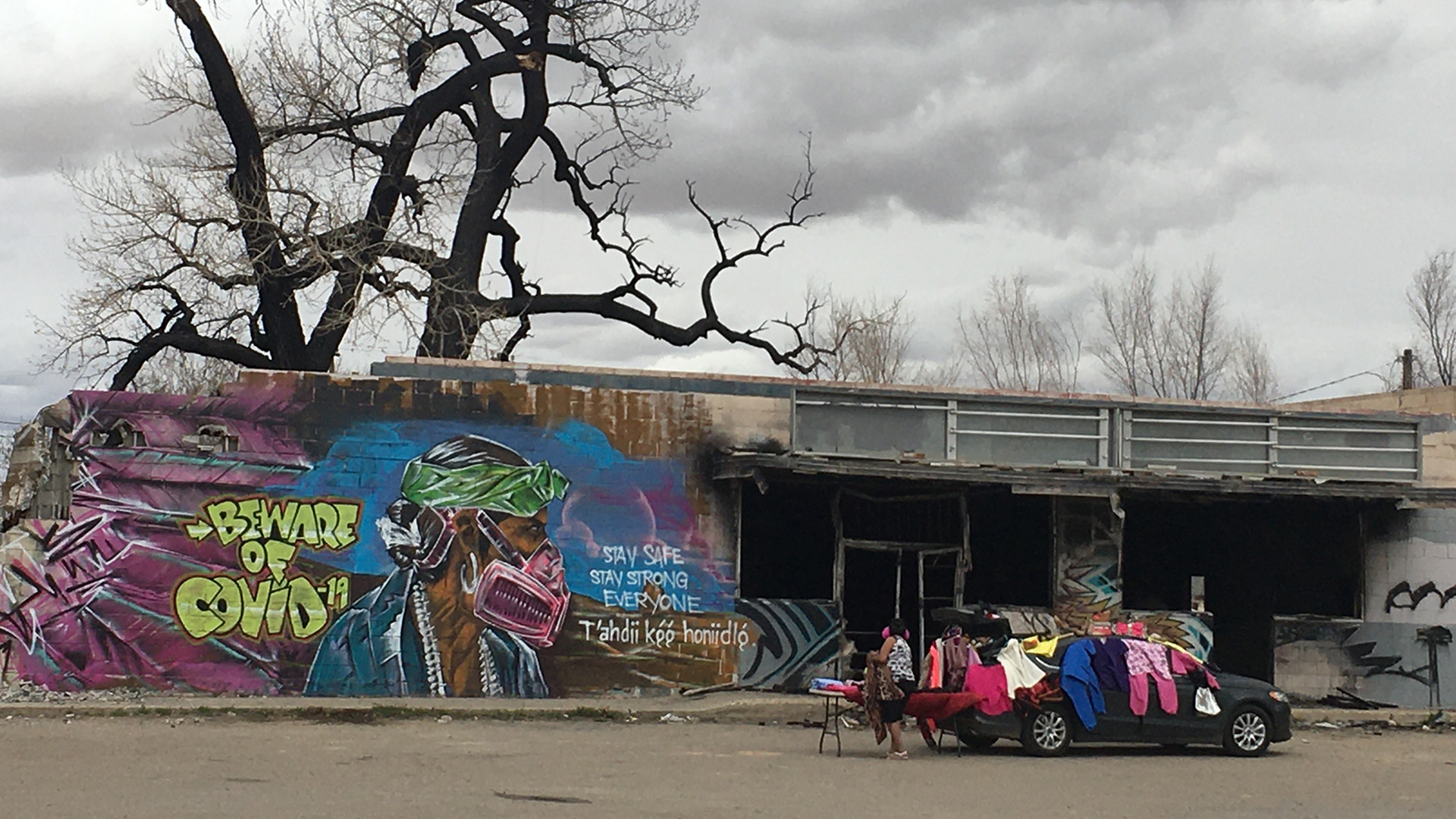 Mural on the side of building in Shiprock, New Mexico, in the Nation Nation March 22, 2020.
Emma Gibson/AZPM

Few Native American tribes have signed up to participate in clinical trials as coronavirus vaccines are developed.

The reasons range from suspicion and distrust tied to unethical practices of the past to the quick nature of the studies, which typically may need several layers of approval from tribes.

Researchers say that without participation from Native Americans, tribes won't know which vaccine might best be suited for their citizens.

About a handful of tribes have agreed to allow researchers to enroll their citizens in vaccine trials, including in the Southwest and Pacific Northwest. They point to a need to slow the virus among a population that's been disproportionately affected.

News roundup: Vaccine rollout reaches next phase, Ducey discusses pandemic, education and tax cuts Fort Yuma Quechan Tribal Council member dies after getting COVID-19 Navajo Nation reports 35 new COVID-19 cases, 5 more deaths
By posting comments, you agree to our
AZPM encourages comments, but comments that contain profanity, unrelated information, threats, libel, defamatory statements, obscenities, pornography or that violate the law are not allowed. Comments that promote commercial products or services are not allowed. Comments in violation of this policy will be removed. Continued posting of comments that violate this policy will result in the commenter being banned from the site.