The money was brought to the floor Monday along with a broader COVID-19 relief bill. by Alisa Reznick TWEET SHARE 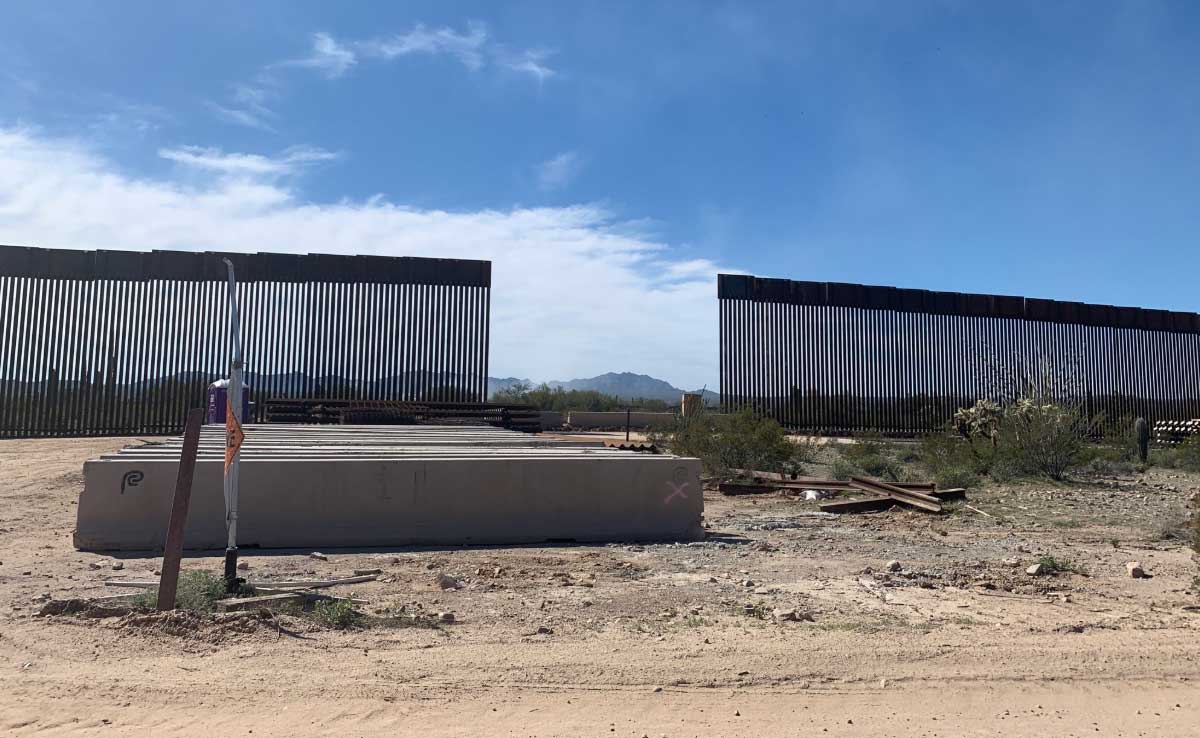 Congress included almost $1.4 billion in border wall funding for fiscal year 2021 along with a broader COVID-19 relief bill brought to the floor on Monday.

The Trump administration is expected to finish 450 miles of the new wall by the end of the year. President-elect Joe Biden has pledged not to build more, but construction contracts are ongoing.

"He has said he won’t build another mile of border wall, but we don’t know if he has the stance that he needs to cancel these contracts immediately or if he’s going to let them finish out," she said.

Gaubeca said instead of more wall, the congressional money should go toward reparations for Indigenous communities whose sites have been disturbed — or paying to tear down parts of the wall altogether.

She said if funding reallocation like that isn’t possible, she hopes the money won’t be used at all.

Gaubeca's group is one of several environmental and community organizations focused on the borderlands that are urging Congress not to use more money to fund the wall.

The inclusion of that funding did sway some representatives. Southern Arizona Democrat Raúl Grijalva said he chose not to vote for the relief bill because of the money it gave to the wall.

Rep. Grijalva to introduce new COVID-19 relief bill for border businesses Mixed immigration families could be eligible for the next COVID-19 relief benefits After Congress approves new border wall funding, environmentalists consider next steps
By posting comments, you agree to our
AZPM encourages comments, but comments that contain profanity, unrelated information, threats, libel, defamatory statements, obscenities, pornography or that violate the law are not allowed. Comments that promote commercial products or services are not allowed. Comments in violation of this policy will be removed. Continued posting of comments that violate this policy will result in the commenter being banned from the site.