After weeks at yellow, or medium pandemic risk, Sonora has moved back to orange, or high risk. by Murphy Woodhouse, Fronteras Desk TWEET SHARE 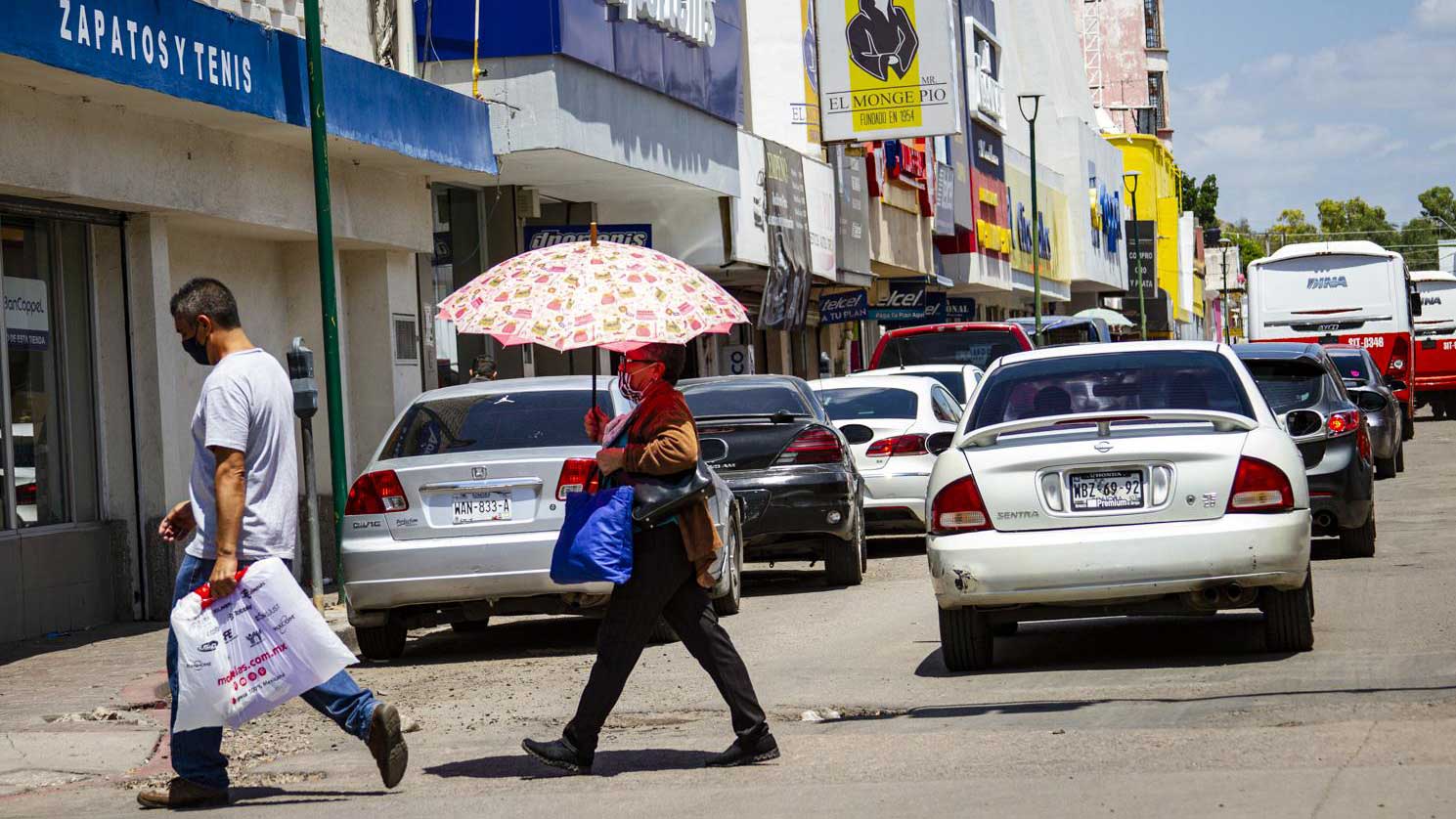 After weeks at yellow, or medium pandemic risk, Sonora has moved back to orange, or high risk.

That’s according to the federal semáforo — or traffic light — system, which classifies states according to four colors from green to red. Each color comes with restrictions and other measures intended to slow coronavirus spread. Three other states — Sinaloa, Durango and Guanajuato — also saw their rating worsen.

“People that live in these four states ... should be attentive to the instructions that their health officials at different levels — state and municipal — will be generating,” said federal Director of Epidemiology José Luis Alomía.

But in Hermosillo at least, that could be confusing. Despite the federal government’s announcement, Mayor Célida López has insisted that the state capital remains at yellow. Then on Monday a state health official told local news outlet Uniradio Noticias that cities don’t have the ability to make such determinations.

Tucson mayor recommends mandatory curfew Hermosillo among hardest hit Mexican capitals economically during pandemic News roundup: County enters next vaccine phase, health officials push for more COVID safety measures
By posting comments, you agree to our
AZPM encourages comments, but comments that contain profanity, unrelated information, threats, libel, defamatory statements, obscenities, pornography or that violate the law are not allowed. Comments that promote commercial products or services are not allowed. Comments in violation of this policy will be removed. Continued posting of comments that violate this policy will result in the commenter being banned from the site.