Katie Hobbs says "the capacity is there" to handle an influx of ballots in the upcoming election. by Christopher Conover Tweet 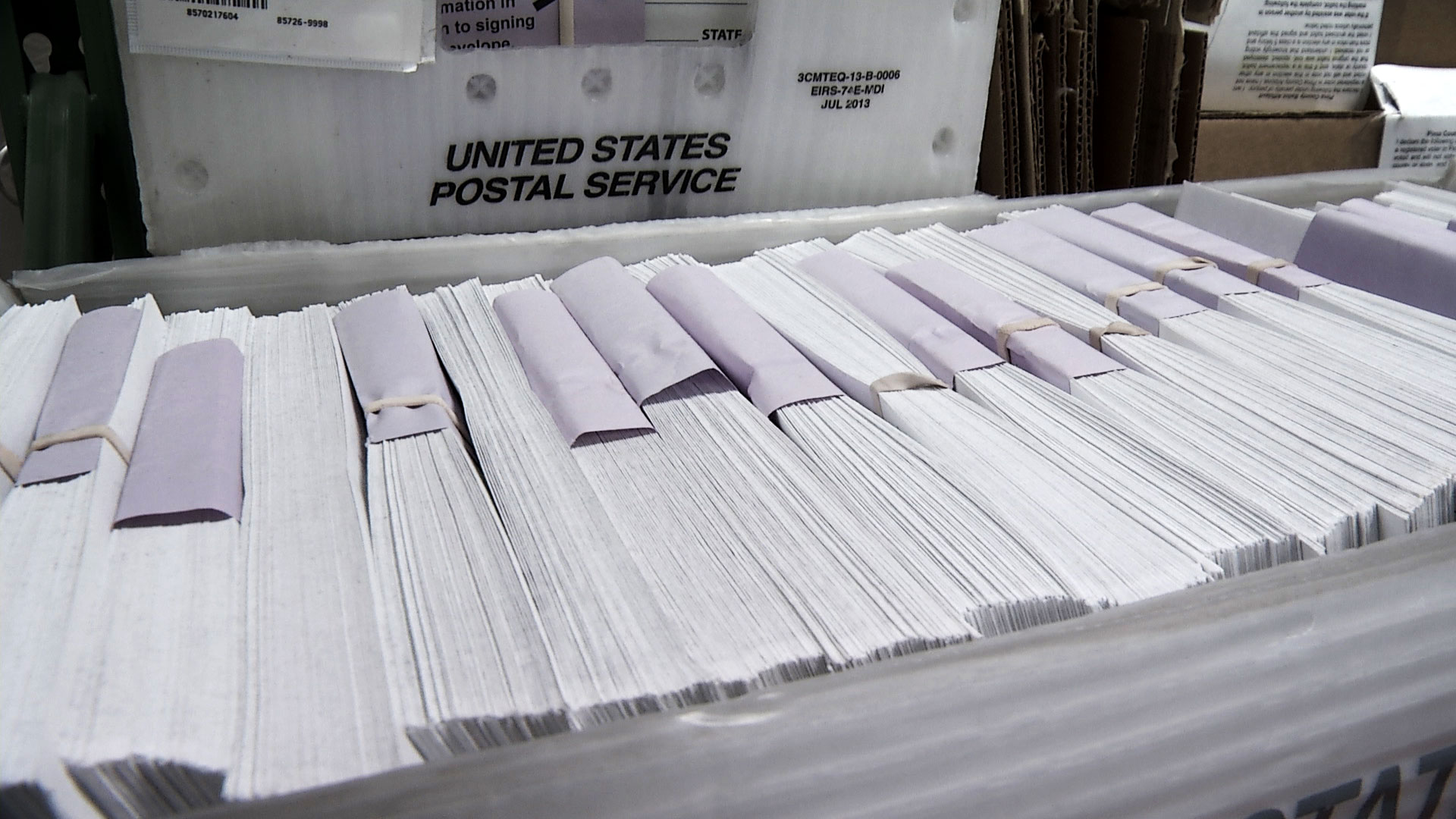 The United States Postal Service will be able to handle an influx of Arizona ballots, according to Secretary of State Katie Hobbs.

Arizona voters set a record for early ballots during the Aug. 4 primary, and the USPS was able to handle the volume.

“We have been assured that the capacity is there. We are going to continue to be vigilant and make sure that we know if any changes are being implemented,” said Hobbs during a Facebook Live town hall on Tuesday.

Hobbs said despite the assurances from postal officials her office is suggesting voters return early ballots a little earlier than normal.

Election officials usually tell people to voters to put their ballots in the mail no later than a week before election day.

The state is ordering additional secure ballot drop boxes for the November election. Hobbs said many of those will go to rural and tribal areas that often have more limited coverage from the Postal Service.

Bolding runs for Sec. of State Tracking the speed of mail as the election nears Pima County tops 600,000 registered voters
By posting comments, you agree to our
AZPM encourages comments, but comments that contain profanity, unrelated information, threats, libel, defamatory statements, obscenities, pornography or that violate the law are not allowed. Comments that promote commercial products or services are not allowed. Comments in violation of this policy will be removed. Continued posting of comments that violate this policy will result in the commenter being banned from the site.