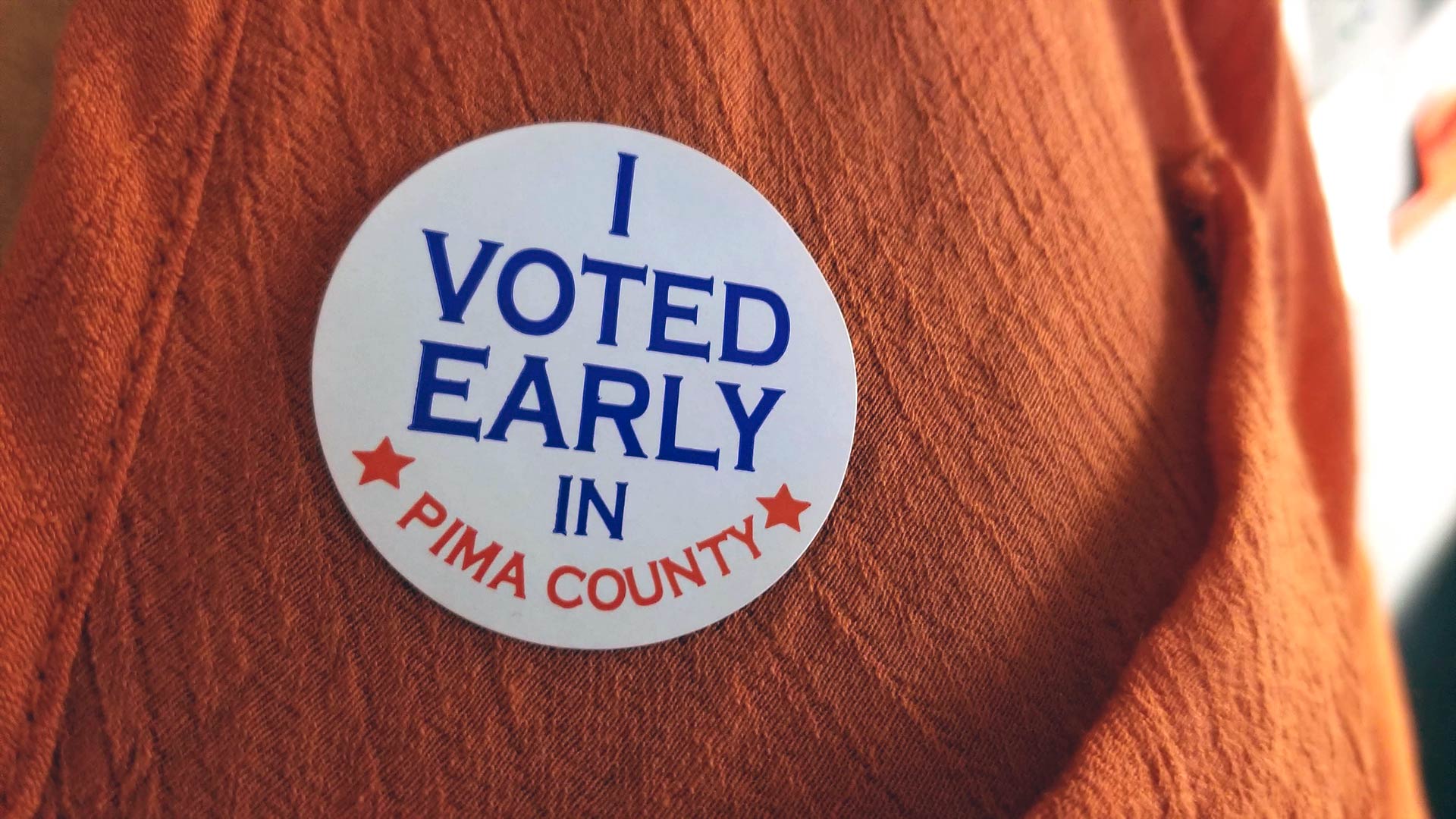 The Arizona Attorney General’s office has turned away a complaint from Secretary of State Katie Hobbs that President Donald Trump violated Arizona election law by attacking the U.S. Postal Service.

Hobbs' complaint alleged that Trump violated Arizona election law that makes it a misdemeanor to “knowingly delay the delivery of a ballot.”

Joe Kanefield, chief deputy and chief of staff for the attorney general, said in response to Hobbs' complaint that the secretary of state did not provide any evidence that the President prevented the delivery of any Arizona ballot.

“These allegations are purely speculative, and your letter contains no information or evidence establishing that the delivery of any Arizona ballot has been illegally delayed. As you aptly note, '[m]isinformation is dangerous to the electoral process and undermines voter confidence.' Making accusations of criminal misconduct by the President and other federal officials based on mere conjecture undermines the integrity of our elections and does even more damage coming from a 'trusted source' for election information,” wrote Kanefield.

Hobbs responded on Twitter to the decision not to pursue the case.

“Yesterday, Attorneys General from 20 different states took legal action to protect USPS and the ability to vote by mail. I’m disappointed to hear that Attorney General Brnovich is unwilling to even investigate,” she tweeted.

Nearly 90% of voters in Arizona’s primary election earlier this month, voted early. Most of those ballots were cast by mail.

Mayor Romero reminds Trump campaign of COVID-19 guidelines ahead of Monday rally August primary was one for the record books Arizona secretary of state wants Trump investigated over attack on USPS
By posting comments, you agree to our
AZPM encourages comments, but comments that contain profanity, unrelated information, threats, libel, defamatory statements, obscenities, pornography or that violate the law are not allowed. Comments that promote commercial products or services are not allowed. Comments in violation of this policy will be removed. Continued posting of comments that violate this policy will result in the commenter being banned from the site.