Robbins said he is "all for it" after a campus coalition announced it plans to form a union. by Christopher Conover TWEET SHARE 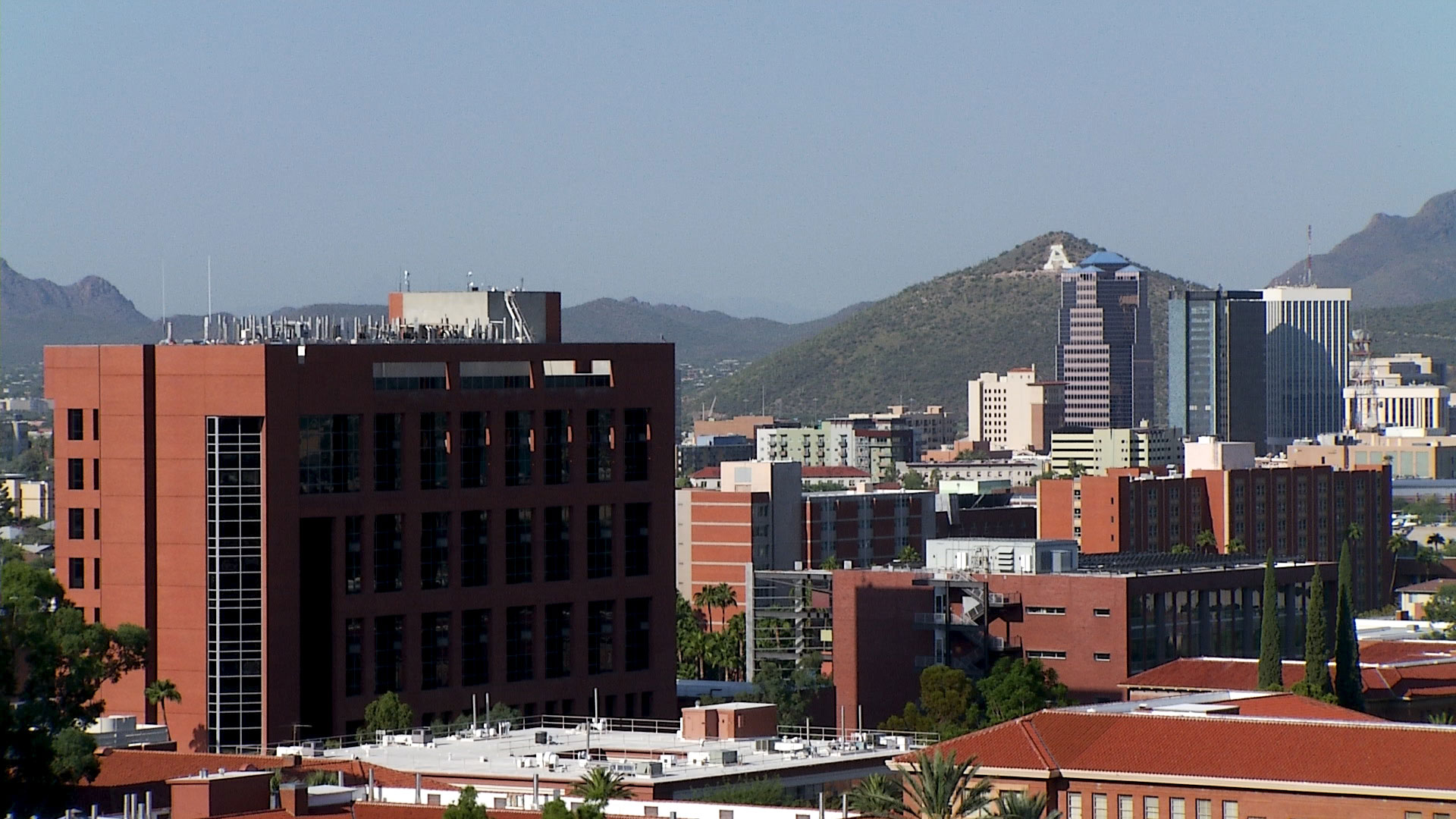 A threat of unionization on a university campus is often met with hostility by administrators, but University of Arizona President Robert Robbins said he has no problem with the idea.

“I’ve been accused of hating the faculty. I love the faculty. The faculty are why our students come here, for the programs and the knowledge that they impart to our students. Yeah, I’m all for it. Whatever the faculty thinks is best for them, I’m for it,” said Robbins.

His comments came after being asked about a proposal by the Coalition of Academic Justice at UArizona (CAJUA), which said it plans on forming a union at the university.

CAJUA announced their plan earlier in the week at a news conference. They said the oppose the university’s plan to implement furloughs beginning next week. Instead, the group feels the university should look at taking loans to deal with the financial shortfall caused by the COVID-19 pandemic.

“It is incumbent on senior leaders to take this option as soon as possible in order to eliminate unnecessary uncertainty in our lives,” said Celeste Gonzalez de Bustamante, a professor at the School of Journalism.

The group also opposes the university’s plan to bring students back to campus for fall classes.

News roundup: Catching up with Arizona unions, health care during the pandemic Pima County COVID-19 trends improve, but risk remains too high for schools UA group critical of university's pandemic response wants a union
By posting comments, you agree to our
AZPM encourages comments, but comments that contain profanity, unrelated information, threats, libel, defamatory statements, obscenities, pornography or that violate the law are not allowed. Comments that promote commercial products or services are not allowed. Comments in violation of this policy will be removed. Continued posting of comments that violate this policy will result in the commenter being banned from the site.