Residents impacted by the spill say neither the mining company nor the government have followed through with promises. by Kendal Blust, Fronteras Desk Tweet 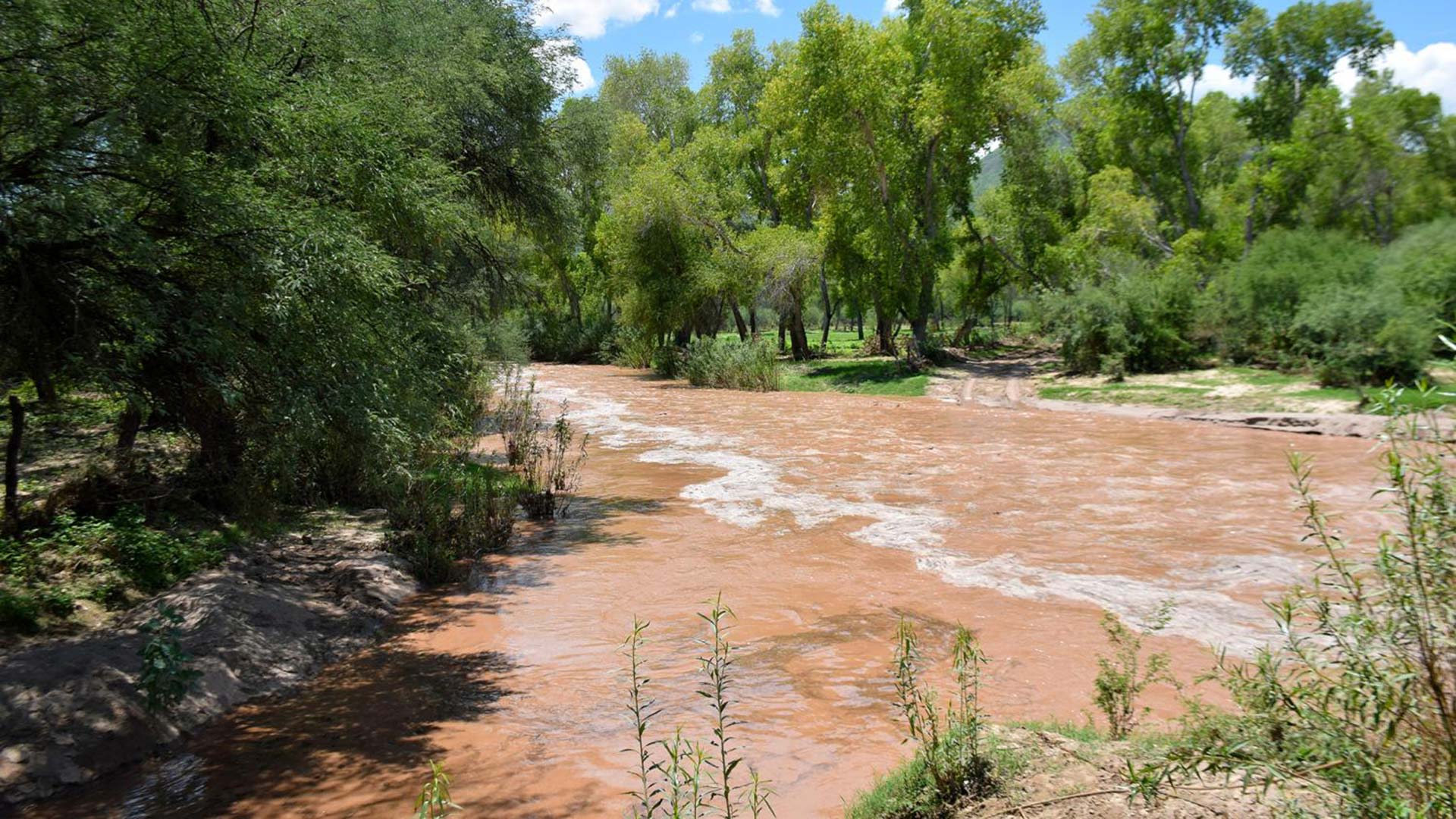 Damage from the Aug. 6, 2014, spill at Grupo México’s Buenavista copper mine still hasn’t been fixed, according to Mexico’s environmental ministry, SEMARNAT.

In a statement Wednesday, SEMARNAT soil tested areas affected by the spill still shows signs of contamination, and that compensation and remediation from Grupo México has been inadequate. 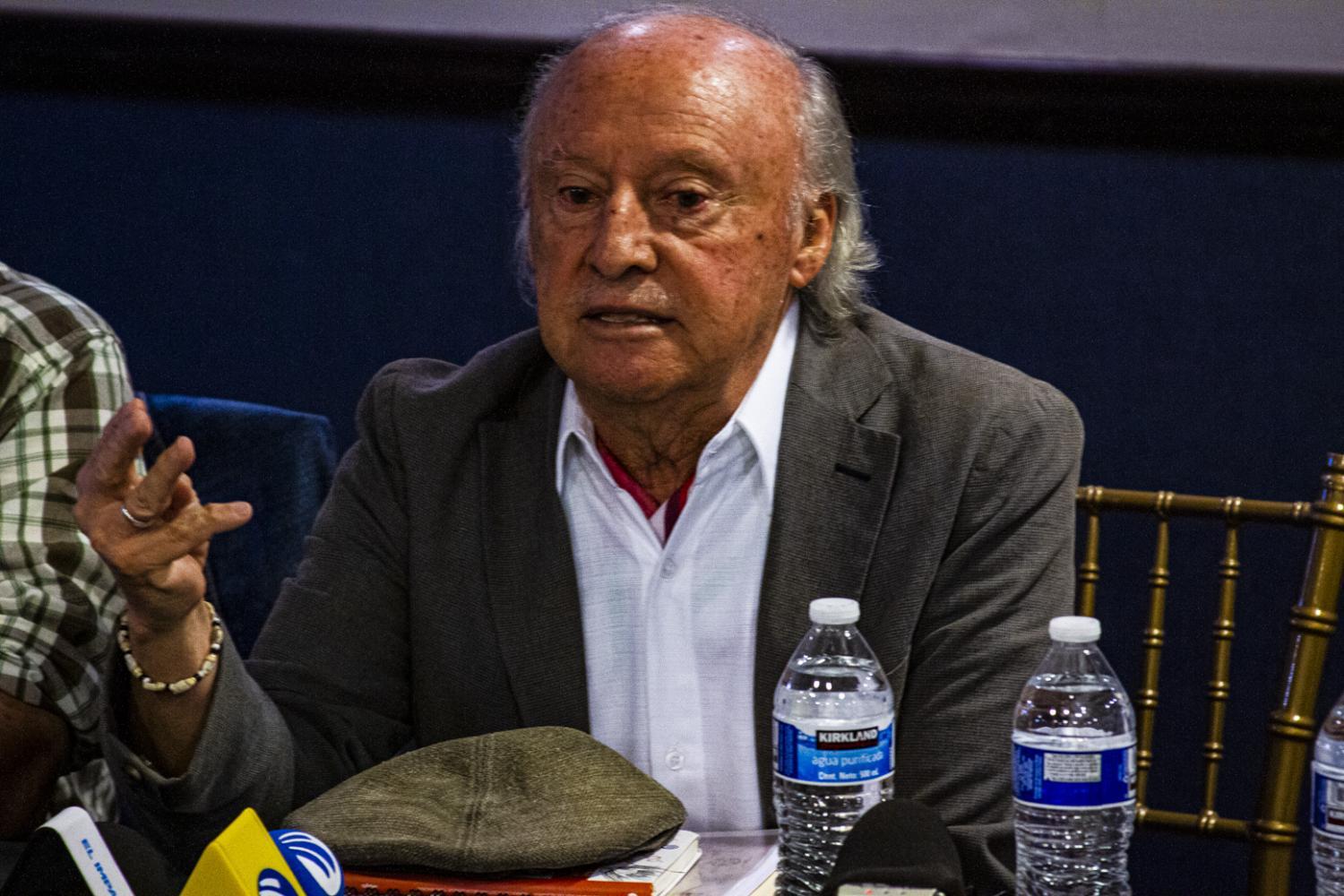 Residents of communities downstream from the mine, however, say neither the mining company nor the government have followed through with promises to address the continued environmental, economic and health consequences of the disaster on communities along the Rio Sonora.

To mark the sixth anniversary of the spill, and to work toward justice remediation and their right not to experience the same kind of catastrophe again, the Sonora River Valley Committees are making six demands of the Mexican government: a guarantee of clean, sufficient water; adequate health care; a reactivation of the regional economy; an end to preferential treatment of the mine over local communities; community participation in decisions about compensation and remediation and the cancellation of a new tailings dam at the Buenavista mine.

"These are the same things we've been asking for since the beginning." Lopez said, adding that during the pandemic, access to clean water and health services is more important than ever.

"The health crisis has just made everything worse," he said. "And many people are already sick here because of the effects of the contamination."

In its statement Wednesday, the environmental ministry said it is still committed to following through with its promises and set new deadlines for measures it said were postponed because of the pandemic.

Successful OSIRIS-REx rehearsal boosts optimism Mexico, Sea Shepherd reach agreement to return patrol ships to Sea of Cortez City of Tucson adds five new electric buses to fleet
By posting comments, you agree to our
AZPM encourages comments, but comments that contain profanity, unrelated information, threats, libel, defamatory statements, obscenities, pornography or that violate the law are not allowed. Comments that promote commercial products or services are not allowed. Comments in violation of this policy will be removed. Continued posting of comments that violate this policy will result in the commenter being banned from the site.