Rincon Market locked out after owner fails to pay rent 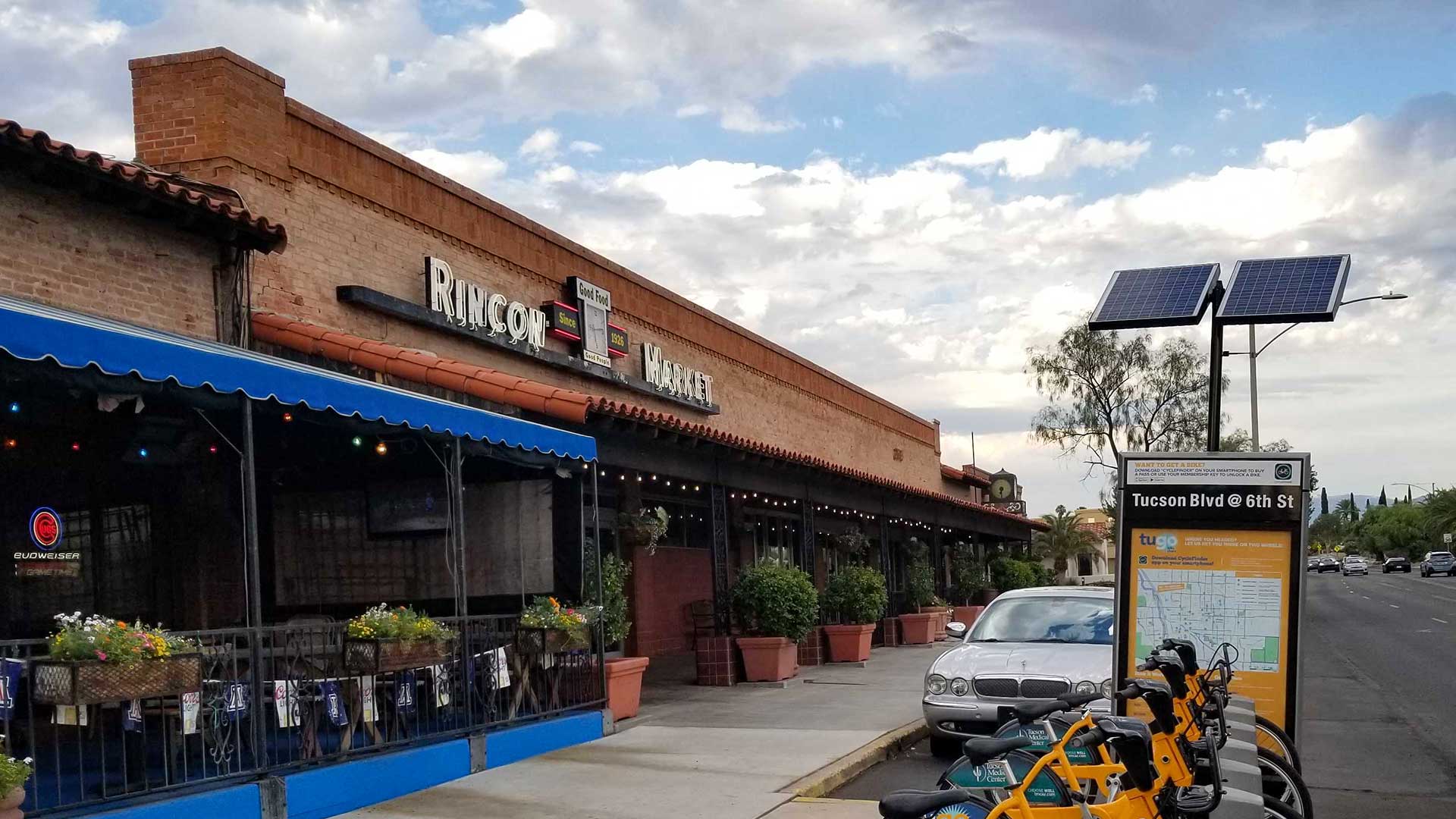 A lock-out notice was placed on the door of Rincon Market in the Sam Hughes neighborhood.
AC Swedbergh/AZPM

A grocery store and cafe that has been a mainstay of the Sam Hughes neighborhood for nearly a century has closed.

The owner of the building that houses Rincon Market in Tucson has placed a lock-out notice on the door of the historic neighborhood shop. The notice says the market failed to pay rent and defaulted on its lease.

The market closed its in-house cafe in March, according to its Facebook page. A later post announced the grocery store would close for the month of April. That was the market's last update.

Owner Peter Wilke purchased the market in 2018. He also owns Time Market on University Avenue. He could not be reached for comment Friday.

AZ unemployment numbers a mixed bag Tucson firms largely safe from airline industry turbulance Tucson mayor and council rethinking development tax incentives
By posting comments, you agree to our
AZPM encourages comments, but comments that contain profanity, unrelated information, threats, libel, defamatory statements, obscenities, pornography or that violate the law are not allowed. Comments that promote commercial products or services are not allowed. Comments in violation of this policy will be removed. Continued posting of comments that violate this policy will result in the commenter being banned from the site.