× CORONAVIRUS: The latest coverage and local resources regarding COVID-19 from the Arizona Public Media newsroom.
/ Modified may 27, 2020 12:46 p.m. 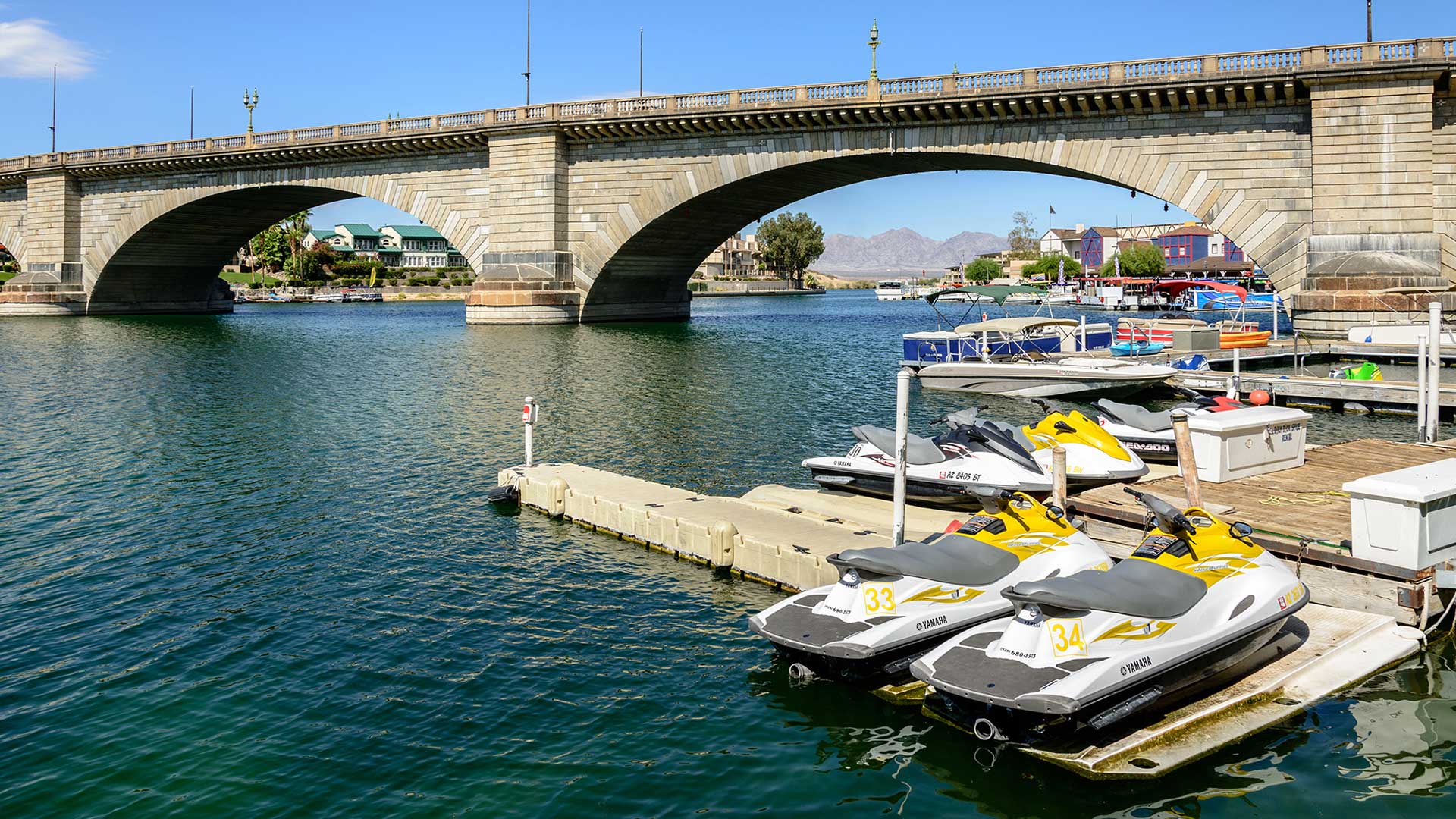 Memorial Day weekend crowds that one official said were “off the charts” at Arizona vacation spots have health experts worried that tourist behavior could lead to an increase of COVID-19 of cases.

With the state’s stay-at-home orders largely lifted this month, tourists flocked to sites like Lake Havasu, Scottsdale and Lake Pleasant, according to news reports. At Lake Havasu, one official said, “The lake was full, the river was full. Every activity we had, there were people involved in [it].”

While it was legal, it may not have been wise, according to one health official, who said the “behavior over the holiday weekend will increase transmission of the virus.”

“Whether that translates into a big increase of cases, we don’t know yet,” said Will Humble, executive director of the Arizona Public Health Association. “But it was definitely the kind of the behavior that increases the spread of the virus.”

Those concerns were echoed by Scottsdale Mayor Jim Lane, who said images of crowds in Old Town Scottsdale were “disturbing, and frankly show a real lack of common sense and civic responsibility.”

“It is imperative that all businesses comply with the governor’s executive orders – to ignore them is to risk faster spread of this disease and further damage to our physical and economic wellbeing,” Lane said in a statement Tuesday.

After stay-at-home orders in the spring shut down much of the state’s travel and tourism – and other industries – this spring, Gov. Doug Ducey began lifting the restrictions earlier this month.

While the latest orders urge caution on the part of individuals and businesses, calling for social distancing and greater sanitation, it is voluntary for the most part. The executive order says that if police or regulatory agencies find individuals or businesses violating that order, they should “focus first on educating and promoting best practices to accomplish this goal” before issuing any citations.

Lane said he is “personally reaching out to the businesses that were shown over this past weekend to be open with large crowds, so that I can discuss with them the importance of our continued progress” and the need to follow the state guidelines.

In Tempe, police were out over the weekend but did not have any significant incidents with crowds, said Detective Natalie Barela, a department spokesperson, in an email Tuesday.

“Tempe is a vibrant city with many attractions including Tempe Beach Park and a number of restaurants,” the email said, noting that the popular Mill Avenue was patrolled by a number of officers, including the bicycle units. “We will continue to serve the City of Tempe and all of its residents and visitors.”

Go Lake Havasu CEO Terence Concannon said that the number of visitors to the Colorado River town has been growing since the beginning of May, but that they showed up in droves for the holiday weekend.

“It was massive here. The lake was full, the river was full. Every activity we had, there were people involved in,” Concannon said.

Lake Havasu officials have been posting announcements on social media to stay home and social distance, but that they were not surprised by the influx of visitors over the weekend from Arizona as well as Southern California.

“I think that people may be afraid that this could happen again so they are going to go and get their fun in with the first opportunity they can,” Concannon said.

“It was massive here. The lake was full, the river was full. Every activity we had, there were people involved in [it].” Go Lake Havasu CEO Terence Concannon

Lake Havasu Mayor Cal Sheehy said the city is “asking visitors to be respectful and follow CDC guidelines while they recreate here.”

Humble said that any people who were exposed to the virus this weekend could start to develop symptoms in about two weeks, the normal incubation period of the virus.

If cases do increase, Humble said county health departments do have the resources to conduct contact tracing, or tracking people who were in contact with others who are infected with the virus. There is also the possibility that high summer temperatures could slow the spread of COVID-19, but Humble said no one knows that for sure.

“We’re going to have some really high temperatures,” he said. “If there is a seasonal effect it will have a favorable impact and slow the spread, but we don’t know that yet.”

While the arc of the disease is uncertain, Concannon said he is relatively sure that the tourists will keep coming.

“I think this pandemic has really created a cabin fever that is not going to be shaken over one weekend in Southern California and Arizona,” he said. “I think that our summer is going to be our biggest summer we’ve ever had here in Lake Havasu simply because that demand is still there.”

Pima County health officials outline holiday weekend precautions Tucson City Council splits over COVID-19 grant money Arizona pushes flu vaccinations to avert flu-and-COVID-19 ‘perfect storm’
By posting comments, you agree to our
AZPM encourages comments, but comments that contain profanity, unrelated information, threats, libel, defamatory statements, obscenities, pornography or that violate the law are not allowed. Comments that promote commercial products or services are not allowed. Comments in violation of this policy will be removed. Continued posting of comments that violate this policy will result in the commenter being banned from the site.