× CORONAVIRUS: The latest coverage and local resources regarding COVID-19 from the Arizona Public Media newsroom.
/ Modified may 14, 2020 10:14 a.m.

Some gyms taking slow approach to reopening in Arizona

Not every gym or pool in the state is rushing to get back to business after closing due to COVID-19. by Christopher Conover TWEET SHARE 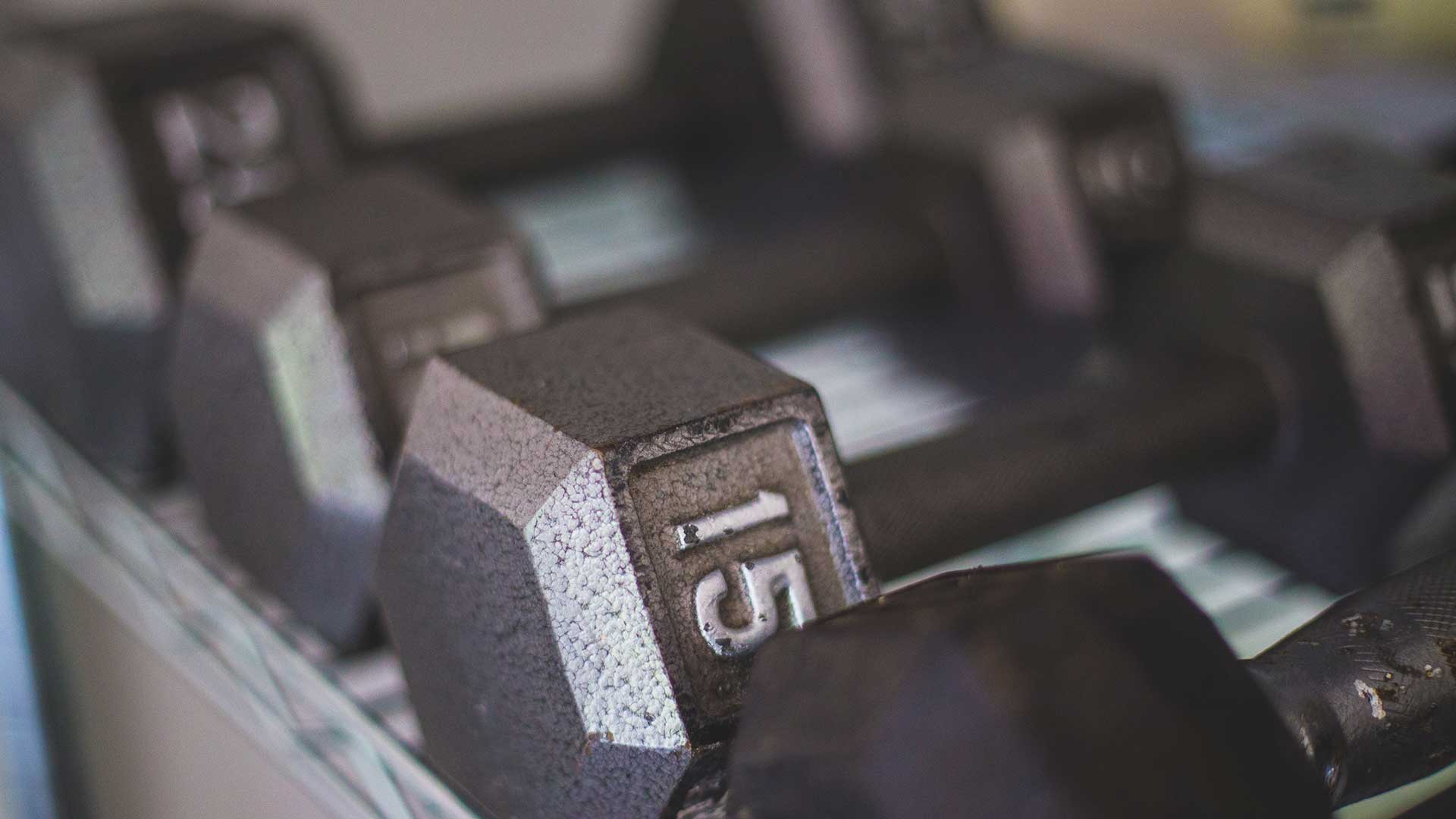 Gyms and pools have been given the go ahead to open their doors, but not all are rushing to do so.
Delaney Van/Unsplash

On Tuesday, Gov. Doug Ducey announced gyms and pools in Arizona could open the next day. Many in the state applauded the move, but not every gym opened its doors that next morning.

The YMCA of Southern Arizona took a “close fast and open slowly” approach to Ducey’s announcement.

“We’re not going to open our facilities until we know our staff are ready, until we know we can ensure safety and mitigate as much risk as possible for our members and our team members,” said Kurtis Dawson, President of YMCA of Southern Arizona.

Dawson said the Y has a phased plan that will ensure only a limited number of people can enter a facility at one time. He said it also allows equipment to be cleaned, possibly including closures during the day to allow a more thorough cleaning.

He said the plan the Y is operating under is about keeping the trust of the community.

“And if you move too fast and you’re not ready you can end up making decisions and have things happen that erode that trust,” said Dawson.

The phased opening means usage of the Y facilities will be lower than usual, which means fewer staff members will be needed in the short term.

“With that kind of demand, we are going to have fewer staff on hand so we will be bringing staff back as we can,” Dawson explained.

The Y is not the only facility taking a go-slow approach. Pima County announced it is not yet opening public pools and splash pads. County officials said they would announce a decision about opening before Memorial Day.

National chains Planet Fitness and LA Fitness have not announced when their local locations will open.

Poll: Half of Arizonans think state is reopening too soon Federal program for self-employed leads to jump in Arizona unemployment numbers Some Pima County businesses reopen with precautions, others decide it’s too soon
By posting comments, you agree to our
AZPM encourages comments, but comments that contain profanity, unrelated information, threats, libel, defamatory statements, obscenities, pornography or that violate the law are not allowed. Comments that promote commercial products or services are not allowed. Comments in violation of this policy will be removed. Continued posting of comments that violate this policy will result in the commenter being banned from the site.