Most Arizonans say they're heeding the call to stay home, according to poll

Eight out of 10 people said they are not leaving the house at all or only if they must due to COVID-19 restrictions. by Christopher Conover Tweet 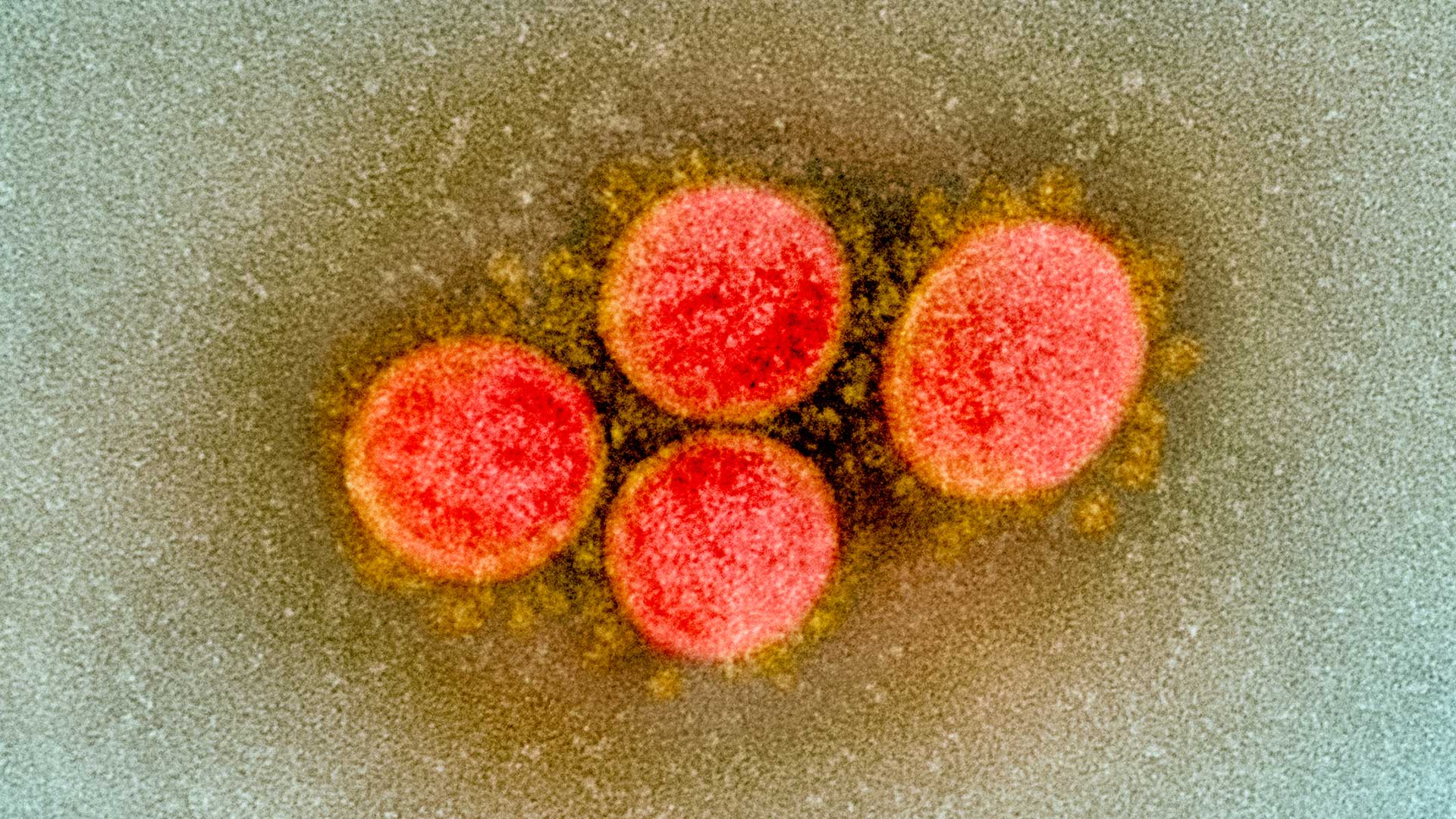 Since Gov. Doug Ducey announced his stay-at-home order March 30, most Arizona residents have heeded his call, according to a new poll.

The OH Predictive Insights poll showed that 82% of Arizonans say they are not leaving the house at all or are leaving only if they must. Of the 16% who are going out, 13% say they are “still being careful.”

The poll suggested most Arizona residents also approve of how Ducey is handling the pandemic.

The same poll showed that 54% of Arizonans disapprove of or have no opinion about how President Donald Trump is handing the coronavirus response.

Arizona to conduct COVID-19 'testing blitz' Arizona education initiatives turn to mailing out petitions Epidemiologist: no indication warmer weather will deter COVID-19 cases
By posting comments, you agree to our
AZPM encourages comments, but comments that contain profanity, unrelated information, threats, libel, defamatory statements, obscenities, pornography or that violate the law are not allowed. Comments that promote commercial products or services are not allowed. Comments in violation of this policy will be removed. Continued posting of comments that violate this policy will result in the commenter being banned from the site.