Some groups want assurances that DPS will use the cameras for the public good, not solely to protect officers. by Farah Eltohamy, Cronkite News TWEET SHARE 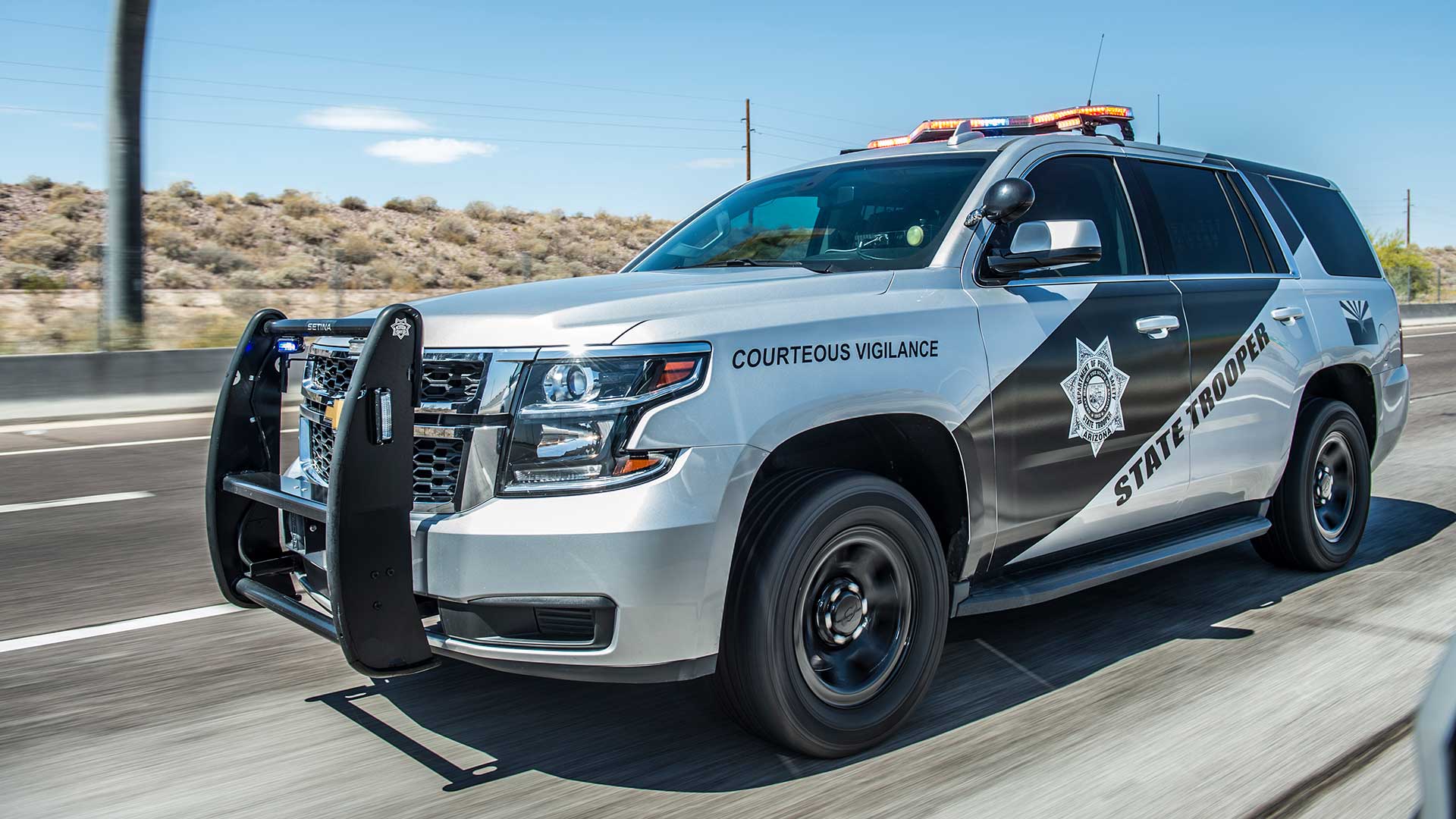 PHOENIX — Gov. Doug Ducey’s fiscal 2021 budget proposes spending about $5 million to provide body cameras to all sworn personnel in the Arizona Department of Public Safety, but some critics of police use of deadly force worry the cameras will be used to protect officers more than the public.

The request came after a deadly encounter in December 2019 in which Trooper Hugh Grant shot a man in Tempe, according to an email statement from Ben Peterson, Ducey’s deputy director of communications.

Ducey also pushed a pro-law enforcement message in his State of the State Address.

“These are the good guys, and we should do everything in our power to protect them,” the governor said. “That’s why our budget includes funding to finally put body cameras on every state trooper.”

Only 20 Arizona troopers have cameras now, said Kyley Jensen, an analyst at the Governor’s Office of Strategic Planning and Budget. All were purchased out-of-pocket by the troopers themselves.

Activist groups in general support the use of the cameras, but they expressed concerns about how effectively Ducey’s plan would hold law enforcement accountable in cases of police brutality and misconduct. They point to the fatal shooting of 14-year-old Antonio Arce by a Tempe police officer in January 2019 and question why it took nearly a year for authorities to release footage from the shooting.

They want assurances that DPS will use the cameras for the public good, not solely to protect officers.

“It’s really frustrating to hear Ducey talk about the cost of human lives, the cost of our patrol in a public safety umbrella,” Gil said. “It’s just very difficult to speak of it when you know that really what that breaks down to is young people’s lives, particularly that of black and brown individuals.

“There was no need to escalate to the point of shooting this young boy (Arce). This is a public safety conversation in terms of how our community needs to be treated by those in power.”

Gil also said body cameras are a “cookie cutter solution” to a broader issue. Her concern is that Arizona does not mandate that officers keep their body cameras on at all times.

In 2015, the Legislature passed SB 1300, which allows law enforcement agencies to decide whether a camera operates continuously or is manually turned on and off by an officer. It also states that footage is not a public record unless it involves an officer’s use or attempted use of deadly force. Even then, the law enforcement agency involved must consent to the release.

Gil said Puente pushed for ”genuine accountability” by its support of a civilian oversight committee for the Phoenix Police Department.

“You are not going to fix this overnight. Suddenly passing body cameras, particularly just on state troopers who have no mandate to regulate or even dock them,” she said, referring to docking stations that transfer data while the cameras recharge.

Out of the 10 largest U.S. cities, Phoenix was the only one without a civilian oversight committee. That changed Feb. 25 with the City Council’s historic 5-4 vote to create a civilian board with investigative powers.

Katt McKinney, a community organizer for the unofficial Arizona chapter of Black Lives Matter, said body cameras should be about keeping the public safe and holding law enforcement accountable.

“It can’t just be the person’s word versus the officer’s word,” she said. “It has to be another witness because lies are involved and being accountable for lost life is very important.”

Although McKinney sees Ducey’s proposal as a step in the right direction, she said more work is needed for law enforcement accountability.

“We’d like for him to enforce the rest of the police departments as well,” she said. “It doesn’t matter how much money it is or where it comes from – it’s something that needs to be done right away. People are still dying and getting mistreated.”

Larnell Farmer, the criminal justice committee chairman for the West Valley NAACP, was a police officer in the Chicago area for 23 years before retiring and moving to Arizona. From his perspective, body cameras can help both the officer and the civilian in their interactions.

However, in instances like the Antonio Arce case – in which Tempe police initially released a short clip of the incident but did not release more extensive footage for nearly a year – delays can skew that balance, Farmer said. Maricopa County prosecutors in late January declined to charge Officer Joseph Jaen in the teenager’s death.

Farmer also noted that regulation of body cameras is left to individual agencies rather than the state, and he said if an agency truly cares about transparency, its prime focus would be prioritizing body cameras.

“They would want (body cameras), you know?” he said of police. “Once you have something like that, and then if you have the ability to turn it on and off, why would you want that if you’re trying to be totally transparent?”

McKinney said a great deal of work still needs to be done.

“We have to get in there and do some policy in regards to body cam footage worn by the officers,” she said. “I believe we’re on the right path.”

Local law enforcement condemn police actions in death of George Floyd Border Patrol soliciting contractors to take over meals for detainees Survey: Latino families, businesses say they were left out by CARES Act
By posting comments, you agree to our
AZPM encourages comments, but comments that contain profanity, unrelated information, threats, libel, defamatory statements, obscenities, pornography or that violate the law are not allowed. Comments that promote commercial products or services are not allowed. Comments in violation of this policy will be removed. Continued posting of comments that violate this policy will result in the commenter being banned from the site.