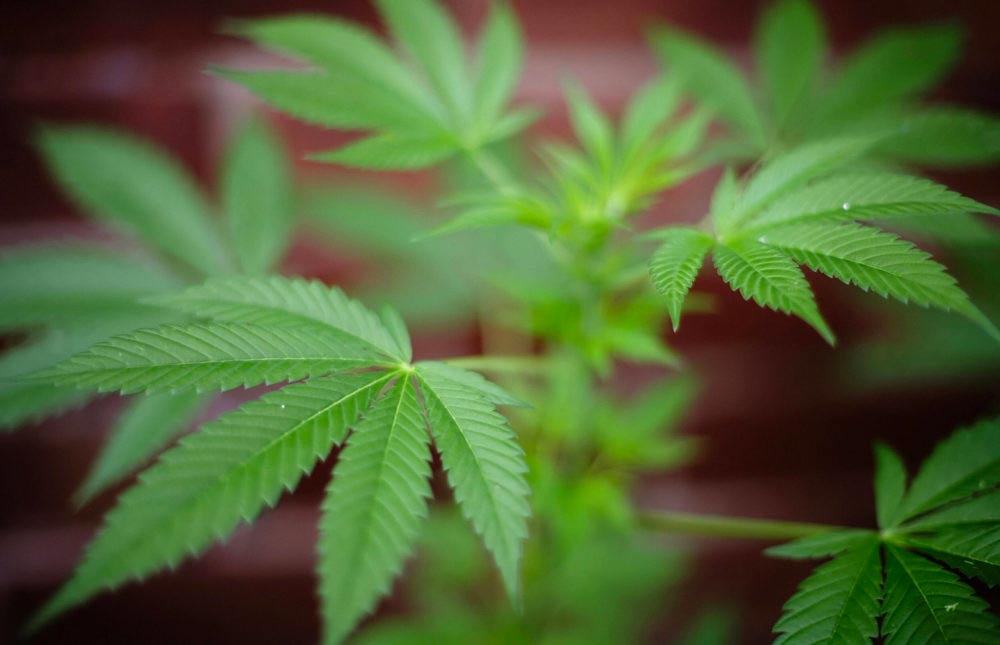 Colorado was one of the first states to legalize recreational cannabis — and now a public university will offer the state's first cannabis-focused bachelor's degree.

Educators at Colorado State University-Pueblo say this new major was created after students expressed an intense interest in the field.

Participating students will leave with a science degree focused on chemistry and biology. They’ll take “rigorous” classes and become educated in a variety of sciences, says David Lehmpuhl, dean of CSU-Pueblo's College of Science and Mathematics.

Students who graduate with the degree will have the opportunity to work in chemistry, biology or natural products labs, he says.

Ever since the Colorado Commission on Higher Education passed the university's request for a cannabis-related degree, he says the response has been “overwhelming.”

“I've been fielding inquiries almost nonstop since the announcement came out,” he says. “There's definitely a demand.”

Weed has been used medicinally for generations before it was outlawed in the 1930s. Jamestown colony in Virginia passed a law in 1619 requiring hemp to be grown on every farm in the colony to make rope and other essentials.

But perceptions of marijuana and hemp have evolved over time. Lehmpuhl says studying cannabis in relation to the human body, the industrial world and the environment will bring new insights into the field. It may even reveal new “creative applications of the cannabis plant,” he says.

“It's not just about getting high,” he says. “In fact, students in the program won't be working with anything that's high THC [the main psychoactive compound in weed]. So there's a lot to the whole industry and to the plant itself that's different than it was 100 years ago.”

Cannabis is still illegal on the federal level, but it is recreationally legal in 11 states and Washington, D.C., for adults over 21 years old, and legal for medical use in 33 states.

The purpose of CSU-Pueblo’s degree program is not to legitimize cannabis or sway politics one way or the other, Lehmpuhl says. The program isn’t “pro-cannabis or anti-cannabis,” but rather strictly focused on the science of weed.

He wants the students, as scientists, to be unbiased in their research — and says the university feels a responsibility to help students work through “some of the pseudoscience that’s out there” on the plant.

“I think there's been some research that has been done, but there's an awful lot of research yet to go,” he says. “And hopefully as scientists, you are looking at it from a strictly scientific, non-biased point of view.”