Navajo Code Talker dies at 96; less than a handful remain 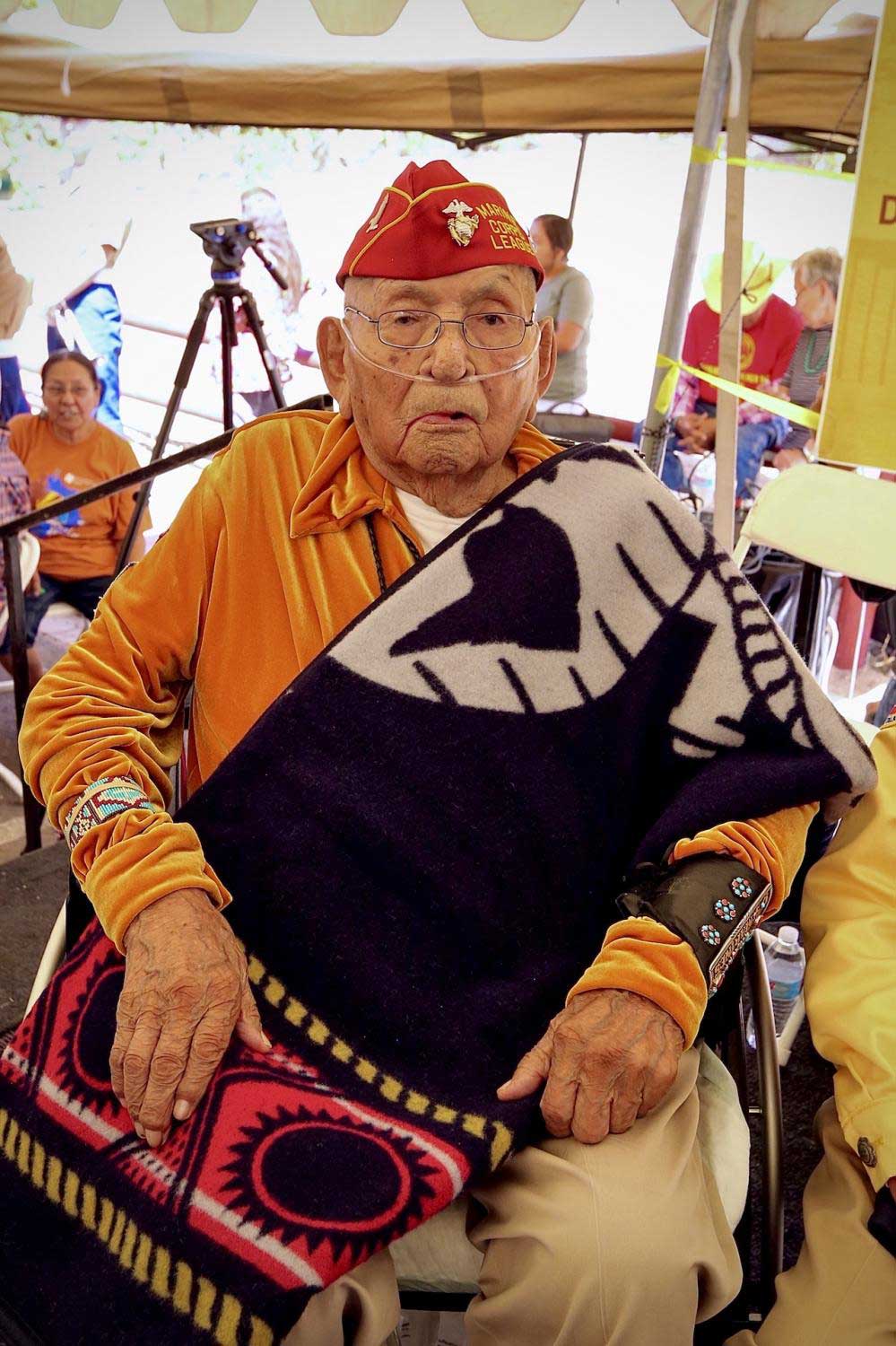 One of the few remaining Navajo Code Talkers, who used their native language to confound the Japanese in World War II, has died.

The family of Joe Vandever Sr. says he died Friday of health complications in Haystack, New Mexico. He was 96. Tribal leaders called him a great warrior and a compassionate family man.

He was among hundreds of Navajos who served in the U.S. Marine Corps transmitting messages using a code based on the Navajo language. It was never broken. His death leaves less than a handful of Navajo Code Talkers still alive.

Arizona redistricting commission to hold its first meeting Navajo Nation reports 122 new COVID-19 cases, 10 more deaths Supreme Court to hear case on pandemic aid for tribes
By posting comments, you agree to our
AZPM encourages comments, but comments that contain profanity, unrelated information, threats, libel, defamatory statements, obscenities, pornography or that violate the law are not allowed. Comments that promote commercial products or services are not allowed. Comments in violation of this policy will be removed. Continued posting of comments that violate this policy will result in the commenter being banned from the site.