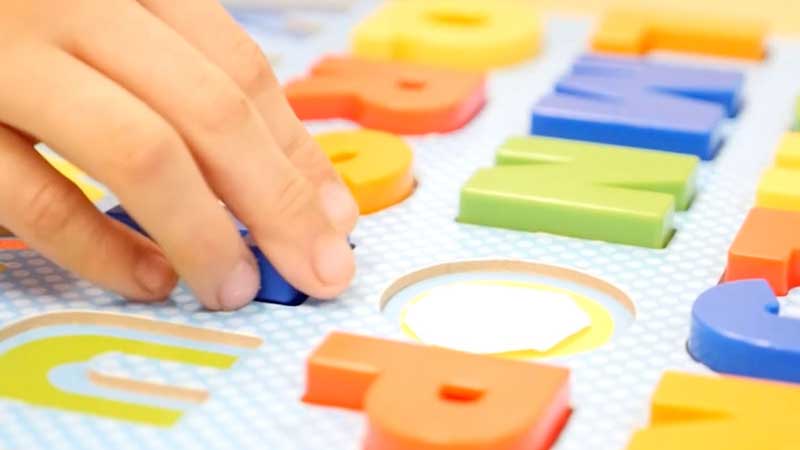 Arizona regulators skipped inspections of long-term care facilities Two more bills targeting COVID rules head to Ducey's desk Abortion rights group files longshot Arizona initiative bid
By posting comments, you agree to our
AZPM encourages comments, but comments that contain profanity, unrelated information, threats, libel, defamatory statements, obscenities, pornography or that violate the law are not allowed. Comments that promote commercial products or services are not allowed. Comments in violation of this policy will be removed. Continued posting of comments that violate this policy will result in the commenter being banned from the site.